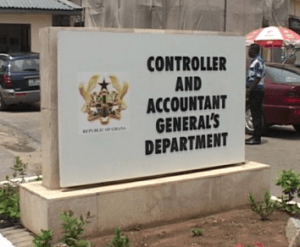 The Controller and Accountant General’s Employees Co-operative Credit Union (CAGECCU) has not been able to declare any dividend payment on members’ shares in the 2020 financial year.

This is because the financial year recorded a drastic decline in the net surplus of the Credit Union.

Mr Dupay made these known at the 22nd Annual General Meeting of the Credit Union in Accra on the theme: “Soaring Beyond Challenges. The Credit Union Factor.”

He said it was worthy of note that members’ savings increased considerably by 19.97 per cent in that financial year as compared to the previous year.

Net Surplus of the Credit Union during the year under review dropped from GH¢497,053.57 in 2019 to GH¢74.756.76 in 2020 due to non-payment of interest on the Union’s locked up investments with the defunct financial houses, Mr Dupay said.

He said the shares portfolio during the period also grew marginally as compared to the previous year’s due to the increment of the share value from GH¢100 to GH¢300 for members.

Mr Kwasi Kwaning Bosopem, the Controller and Accountant-General, commended the leadership of the Union for the success chalked over the years, having survived the challenges that came with operating a financial organisation.

He encouraged the Board and Management to undertake continuous review of their risk assessment procedures on investments to ensure the net worth of members’ savings were maximised.

Mr Bosopem said credit must go to the Government for its bold step to embark on the financial sector clean-up and restructuring amongst other measures
to ensure a much more robust system to protect the deposits and investments of employees.

“The Union can count on your continued support in the discharge of your mandates as we look forward to a closer collaboration that is mutually beneficial,” he said.

He said a lot of Ghanaian workers had not had access to appropriate financial advice, which had been a long standing challenge that had plunged many into deep financial and emotional crises.

As part of events marking the AGM, elections were held to choose new leaders who would steer the affairs of CAGECUU. 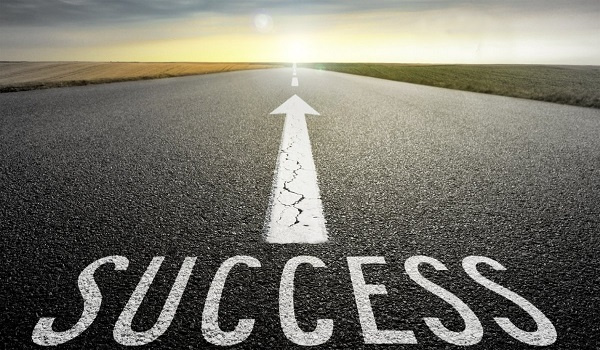 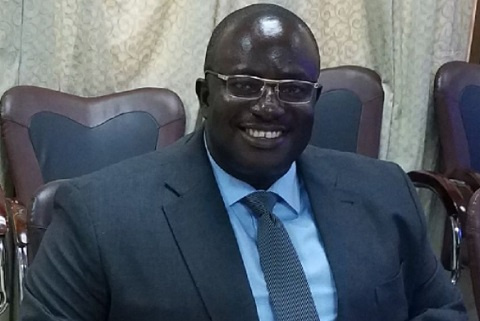 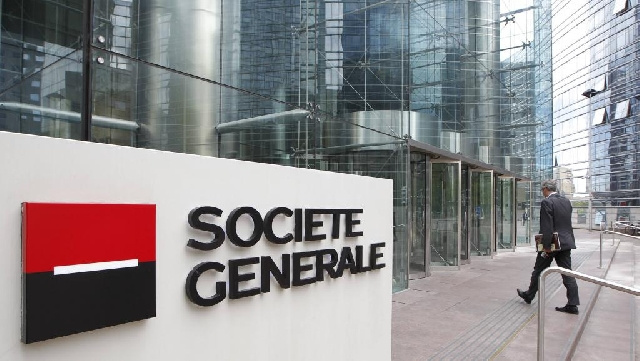 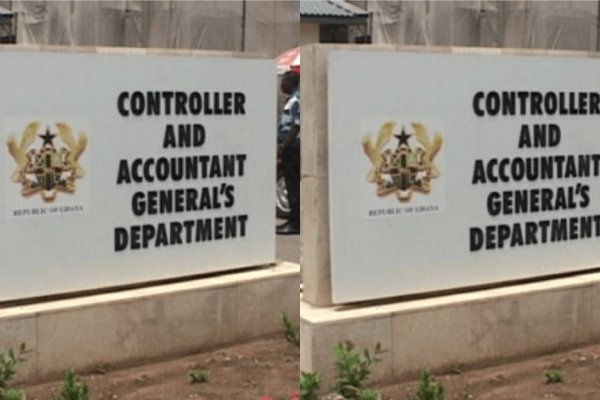 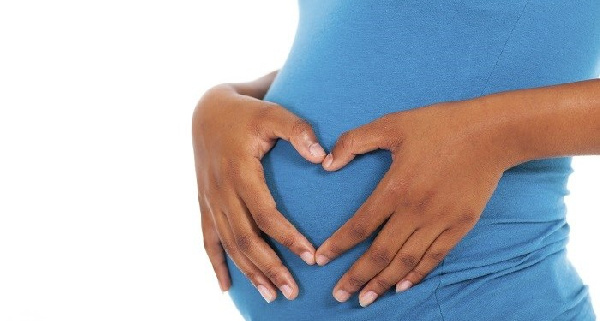 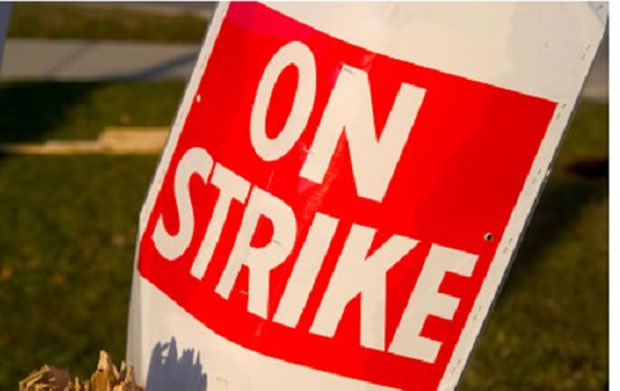 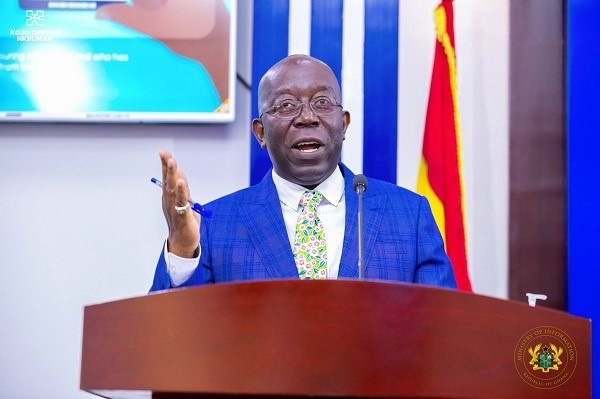