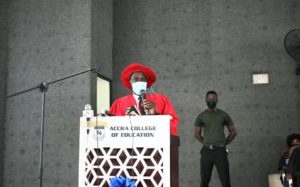 This is due to infrastructure challenges, Dr Samuel Awinkene Atintono, the Principal of the College, said at the third matriculation ceremony of the College.

He said out of a total of 5,098 applications the College received this year, 4,137 were eligible for admission.

The Principal said, however, only 420 of the eligible applicants were admitted to offer four-year courses in different areas of speciality, representing 10 per cent of the total figure, leaving the 3,717 to their fate.

“There were indeed many eligible candidates that we could not offer admission for many reasons. When students have excellent grades but cannot gain admission into College, it should be a matter of concern to us,” he lamented.

Dr Attintono said the 420 applicants who obtained admission this year was an improvement over the 350 the College admitted last year, an increase of 20 per cent.

“This is our modest contribution to accommodate the first batch of the Free Senior High School (FSHS) graduates,” Dr Attintono added.

Out of the number that gained admission, he said 225, representing 54 per cent were males while the remaining 195, representing 46 per cent were females, adding that the College increased its female enrolment by 22 per cent from a previous 28 per cent last year, to 46 per cent this year, saying the Institution was on course to meet its gender parity of 50 per cent each by 2024.

He said 40 of the admitted students enrolled for Early Grade Education, 115 for Primary Education while the remaining 265 were admitted into Junior High School Education.

The Principal said despite the challenges of the College it remained committed to providing quality training to teachers to become professionally competent.

Dr Attitono said to enhance teaching and learning on campus, it was currently soliciting government and Private investors’ support various projects including furnishing of a modern Information Communication and Technology (ICT) centre, construction of hostel and staff housing facilities, the establishment of College sick bay and rehabilitation of the College buildings.

He said the College had also taken steps to strengthen the academic counselling units and appointed professional counselling and guidance coordinator, to assist students who might have difficulty in adapting to the learning strategies of the College.

The Principal urged the students to take advantage of the numerous supportive academic and non-academic staff to achieve their goal.

Dr Attintono commended the government for its continuous support to the College towards achieving full tertiary status.

ACCE, formerly Accra Teacher Training College (ATTRACO) was established on September 8, 1909. It is one of the 46 Colleges of Education in the country.

The College became one of the six Colleges of Education in the country affiliated to the University of Ghana, Legon, after it signed an affiliation agreement in 2019. 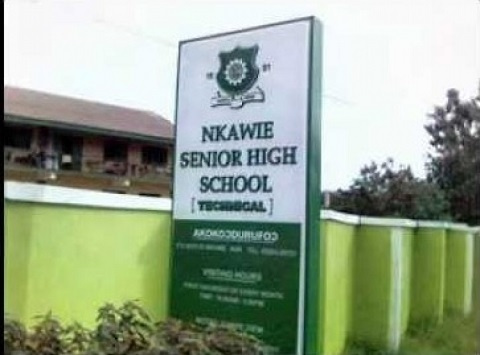 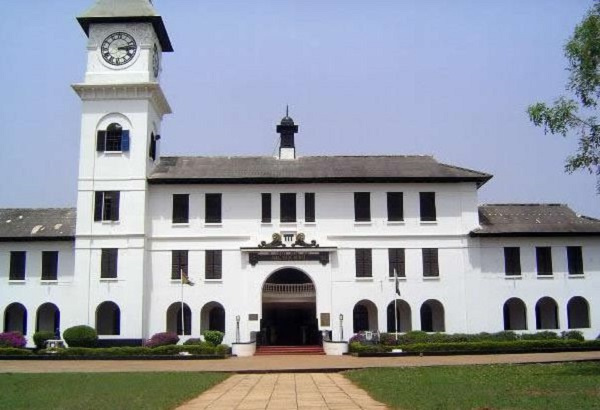 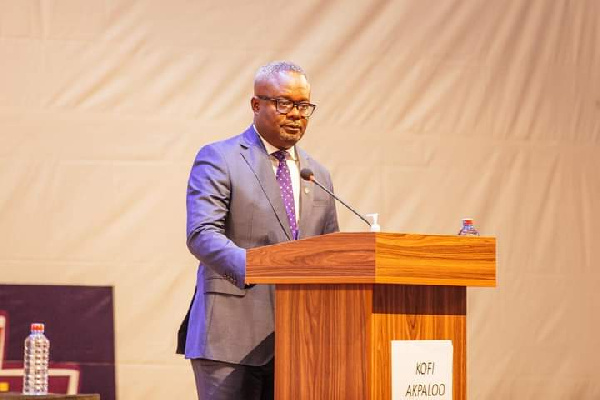 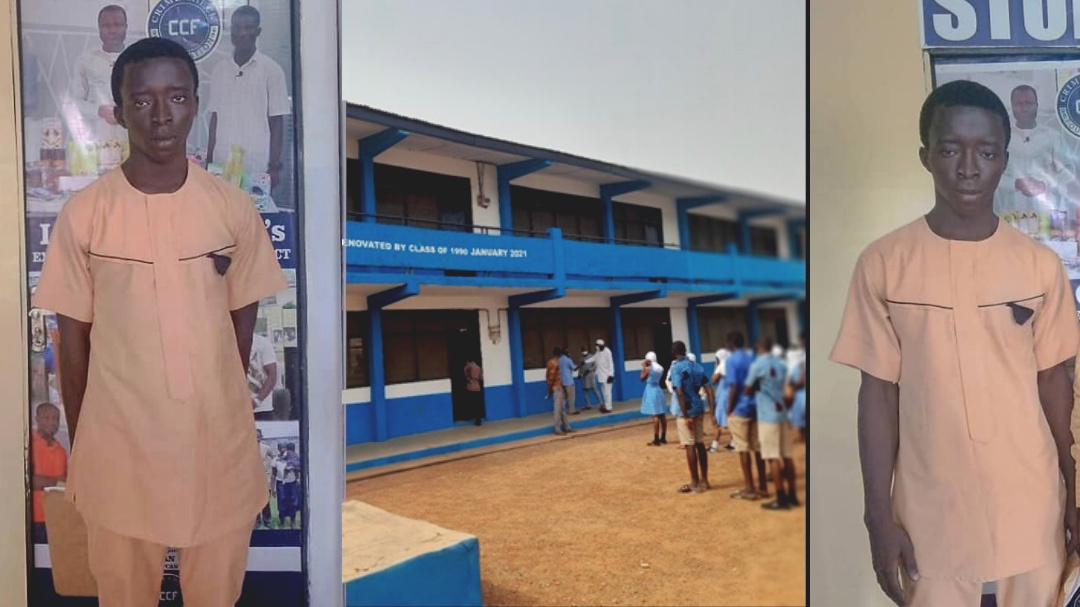