;
Columnist
Home » Daily Guide » Wed 07th Dec, 2022 » The Power Of Nananom And The Example Of The Ejurahene

The Power Of Nananom And The Example Of The Ejurahene

The Power Of Nananom And The Example Of The Ejurahene

MODERNITY HAS done us more harm than good as far as respect for authority is concerned. We seem to jettison our cherished heritage, values and customs and in their places, we follow modern trends of affairs and act like zombies. In recent times, respect for our traditional authorities has been thrown to the dogs and that is worrisome. In the years gone by, the word of the chief was law and anyone who disrespected a chief did so at their own risk.  Those were the days before the Whiteman came to our shores.

Something happened at the blind side of many Ghanaians recently at Miminaso near Ejura in the Ashanti Region which needs to be told for other chiefs to learn a lesson from. Miminaso is a village situated between Nkoranza in the Bono East Region and Ejura in the Ashanti Region. The village falls under the Ejura Traditional Area. Almost all the people who live at Miminaso and its surrounding areas are predominantly farmers who engage in the cultivation of maize, yam, beans, groundnuts, plantain, cashew, cassava etc. Ejura used to be the breadbasket of Ghana as far as the production of maize was concerned when an American company came to establish the Ejura Farms in the early seventies. A very large acreage of land was acquired by this company which engaged in mechanised maize farming and produced thousands of tons of maize which were stored in silos for export and local consumption. Today, that dream is dead with the silos sitting there empty with very few acres being cultivated by some National Service personnel.  The investor has packed bag and baggage and gone back to his home country longtime ago.

The Ejura Traditional Council, presided over by Nana Barima Osei Hwedie II, had decreed that no Odikro or any other chief, for that matter, should allow Fulani herdsmen and their cattle to operate in their areas of jurisdiction. The reason was that, the cattle destroyed the farms of the people of Miminaso and the herdsmen too engaged in acts which were incompatible with the tenets of the Ejura Traditional Area, like the rape of women. The Odikro of Miminaso, Nana Obiri Yeboah, defied the order and went ahead to allocate places for the Fulani herdsmen to operate in his area. The Fulani herdsmen used to come to the Miminaso village from the bush where they dwelt with their cattle, armed with Pump Action guns and other offensive weapons to harass and threaten the farmers whose farms continued to be destroyed by the cattle and when the youth of Miminaso complained to the Odikro, he refused to call the herdsmen to order for reasons best known to him.  In fact, he treated the order of the Ejurahene with contempt.

So, the matter was reported to Nana Barima Osei Hwedie, the Ejurahene and of course, the Traditional Council, which in turn invited the Odikro to hear his side of the story. The Odikro vehemently denied ever accommodating the Fulani herdsmen. An investigation conducted later revealed that the Odikro lied to the Council.   Even before the Council could take any action against the Odikro, an armed robbery operation took place along that stretch of road leading to the death of one Police officer. About seven Fulani herdsmen from Miminaso were arrested for their involvement in the arm robbery. When the case was reported to the Ejura Traditional Council, an angry Nana Barima Osei Hwedie II and some of his chiefs stormed Miminaso to meet with the community and their leadership. After reprimanding the Odikro in the presence of the gathering for lying to the Traditional Council and engaging in acts that put the lives of the people of Miminaso in danger, the Ejurahene, there and then, destooled the Odikro and asked the police to arrest him for aiding the armed robbery. He handed over the affairs of the village to the Sarikyi Zongo, the Imam and the Assemblyman who were all present at the gathering, pending the enstoolment of a new Odikro. Nana Osei Hwedie also gave the Fulani herdsmen two weeks to leave the area with their cattle. Who say man no dey?

The story of the Miminaso Odikro, as narrated above, may seem simplistic to some of my cherished readers but it speaks volumes of the powers of our chiefs. Readers may recall I wrote a piece in this column recently captioned: Fighting Galamsey – Who Owns The Land? In that piece, I charged the chiefs who controlled where the galamsey guys operated to remember that they held the land in trust for their subjects so they should lead the fight against Galamsey. Nobody can walk into a forest in a village and begin digging for gold without the knowledge of the chief. Nana Barima Osei Hwedie has showed that as a chief, you have the power and authority to fight for your subjects. In fact, you are a chief because of your subjects. Imagine if we have just ten chiefs like Barima Osei Hwedie in the Galamsey operating areas! I doff my hat for Nana Ejurahene. May you live long to accomplish more. The Akans will say ‘Nana, Nya Nkwa Daa’ (Nana, Live long)

Chiefs in Ghana must wake up from their slumber and take their rightful places in the scheme of things. Sitting in the palaces alone and adjudicating cases is not the only role of the chief. The time has come for our chiefs to move out of their palaces and see things for themselves. If there is a development project going on in your area, you, as the chief should once a while visit the site and see things for yourself. Your presence will drive the fear of God into the mind of any contractor who may be doing a shoddy job. Nana Osei Hwedie could have sat in his palace at Ejura and invited the Odikro of Miminaso to reprimand him and warn him to be of good behavior but the man chose to move to the village to let Obiri Yeboah’s subjects know that he was not a ’superpower’.

From what has happened to the Miminaso Odikro, do you think any Odikro in the Ejura Traditional Area will dare disobey the orders of the Ejurahene or the Council? The Russians will say ‘nyet’ (No). And do you think if the Asantehene, Otumfuo Osei Tutu gets a report of a chief in the Ashanti Region involving in Galamsey and he destools such a chief, the rest will dare do Galamsey or give out their lands for Galamsey? The Arabs will say La!!! (Never). Keep the fire burning, Nana Barima Osei Hwedie. Ghana needs brave and bold chiefs like you. Are other chiefs listening? A word to the wise is in the North, where I come from. (Don’t laugh!)

The post The Power Of Nananom And The Example Of The Ejurahene appeared first on DailyGuide Network. The Delightful Idleness Of Youth 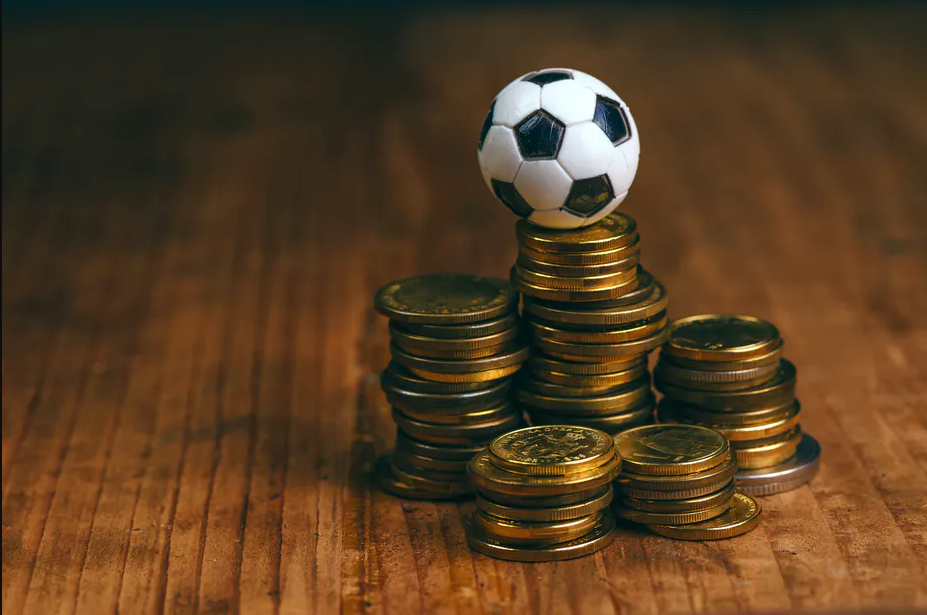