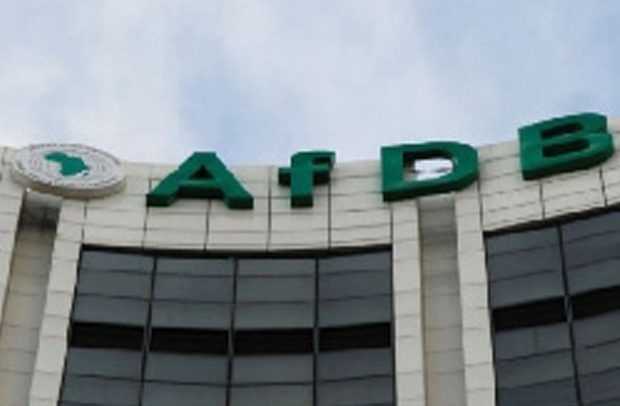 DANIEL MPENG Bayoi, a portfolio Management Officer at the African Development Bank (AfDB), says it will continue to support Ghana’s development agenda, particularly, in the cocoa sector to grow the industry and improve the lives of cocoa farmers.

Such support, he said, was in line with AfDB’s drive to play a leading role in Africa’s economic transformation.

Mr. Bayoi said this when a delegation from AfDB and the Japan International Cooperation Agency (JICA) embarked on a tour of the ongoing cocoa rehabilitation exercise at Sefwi Wiawso in the Western North Region.

The team also visited some nursery sites and other projects being jointly funded by the two development partners.

In 2020, AfDB, JICA and other co-financiers signed a facility with Ghana Cocoa Board (COCOBOD) to support various projects within Ghana’s cocoa industry. The projects primarily targeted support for cocoa productivity through infrastructure support to cocoa value addition and consumption.

Mr. Bayoi said the loan facility given to COCOBOD for projects within the cocoa sector had begun to pay off and expressed pleasure at the effort made by COCOBOD to improve the industry.

“Coming to the field has given us an opportunity to experience the tangible impact of the intervention funded with the facility,” he emphasised.

Acting Executive Director of the Cocoa Health and Extension Division (CHED), Rev. Edwin Afari, who led the delegation to the farms in the Aboagyekrom and Boako Districts, said the management of COCOBOD was keen on restoring all cocoa farms affected by the Cocoa Swollen Shoot Virus Disease (CSSVD) to increase the country’s production. He thanked the team for rallying behind the board in that regard.

Pointing to one of the treated farms, Rev Afari said, “This farm is 65.65 hectares and COCOBOD has managed it for the past two years, aside the cocoa you see on the farm, there are other economic trees and the farmer is benefiting greatly because of the financial investments given to us by your outfit”.

The team again was at a 100-hectare Plantain Sucker Nursery site owned by Kumad Afarinik in the Dadieso District to inspect the progress of work at the site. The site is one of the sources of suckers for the rehabilitation and replanting process.

Professor Ofosu-Budu, who received the delegation, explained that the plantain suckers were planted to serve as temporary shade trees for newly transplanted cocoa seedlings on farms during the rehabilitation, adding that those also served as alternative livelihoods for farmers as the cocoa grows. 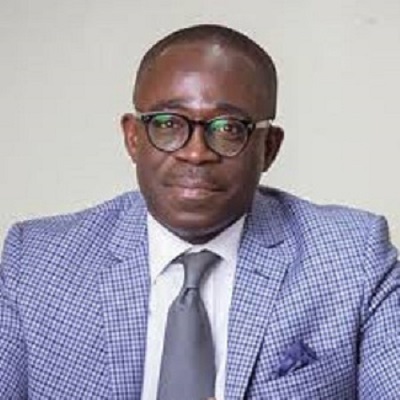 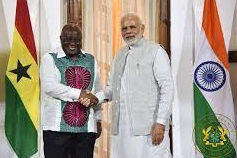 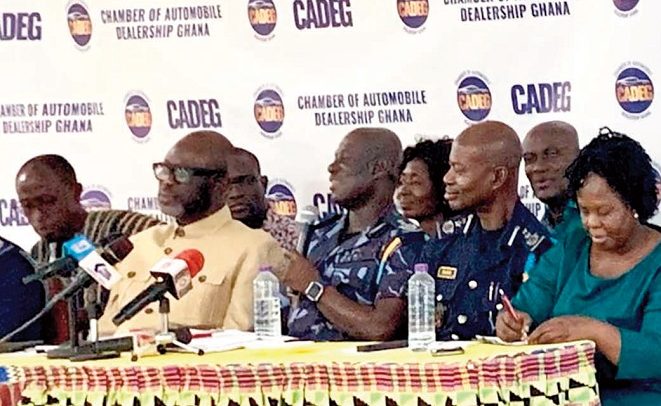