THE CENTRAL Bank yesterday announced a 250-percentage points increase to the policy rate to push it up to 24.5%, to help tame soaring prices in the economy.

Speaking at a press briefing after the 108th Monetary Policy Committee (MPC) meetings which took place this week, Governor of the Bank of Ghana (BoG), Dr. Ernest Addison, said the bank has been raising borrowing costs since January to try to tame price inflation, which saw it increasing the rate by 300 basis points from 19 percent to 22 percent on August 17, 2022.

Inflation remains elevated and the balance of risks is on the upside, although the forecasts are for monthly inflation to continue to slow down, the risks are on the upside, emanating largely from pass-through effects of the currency depreciation, the recent upward adjustment in utility tariffs, and rising inflation expectations, Dr. Addison indicated.

He assured that the MPC also remains committed to re-anchoring inflation expectations and returning to a disinflation path.

According to him, the outlook for the Ghana Cedi has improved, aided by the recent disbursement of the loan from Afreximbank of $750 million, the signing of the syndicated cocoa loan of $1.13 million, and the agreement with gold and oil companies to purchase the repatriated foreign exchange earnings of about $83.9 million so far, will help stabilise the exchange rate.

Dr. Addison said “price pressures have remained elevated. The latest reading indicated that headline inflation accelerated to 33.9 percent in August 2022, from 31.7 percent in July and 29.8 percent in June.”

“The rise in the August inflation was broad-based, driven by both food and non-food prices. Food inflation rose to 34.4 percent from 32.3 percent in

July, whereas non-food inflation jumped to 33.6 percent from 31.3 percent, over the same comparative period. The upturn in food and non-food inflation was influenced by prices of both local and imported components in the consumer price basket,” he added.

The BoG Governor said in line with these trends, underlying inflation pressures remained heightened, pointing out that the bank’s core inflation measure, which excludes energy and utility, increased further to 32.6 percent in August, from 30.2 percent in July 2022.

“Similarly, all the other core measures of inflation rose, reflecting the generalised increase in price levels,” he posited.

He disclosed that the bank’s latest surveys showed increased inflation expectations across consumers, businesses, and the financial sectors.

“Notwithstanding the above trends, monthly inflation has declined for four consecutive months, reflecting a slowdown in the rate of increase in inflation.

“Average lending rates of banks have also adjusted upwards to 29.81 percent in September 2022 from 20.20 percent recorded in the corresponding period

“Budget implementation, using banking sector data, for the first 9-months of the year recorded an elevated overall cash deficit of 6.4 percent of GDP, against the revised programmed target of 5.0 percent of GDP,” he stated. 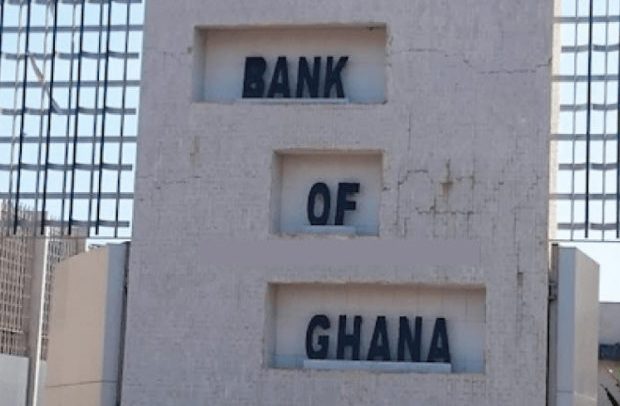