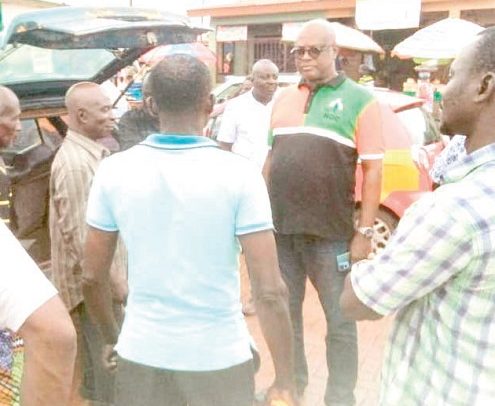 Former Kumasi Mayor, Kojo Bonsu, last Friday kicked off his “Reboot Tour” in his home region of Ashanti during which he is expected to visit selected areas this week.

The “Reboot tour”, according to Mr. Bonsu, is part of his efforts in complementing the NDC party’s reorganisation agenda for victory in 2024. He said “once the grassroots are engaged they will deliver a formidable performance for the party where it matters most.”

Health care is one of the former senior public servant’s chief priorities, and as such he has as part of the tour a medical team that will be setting up health screening centres at strategic locations.

Last Friday, a health screening centre was set up at the New Edubease trotro station where hundreds of indigenes from near and afar trooped in to check their health conditions, receive medical advice as well as COVID-19 booster shots to those who needed it.

Team Kojo Bonsu used the opportunity to pay a courtesy call on the Queen Mother of New Edubease Traditional Area, Nana Edubease Hemaa.  He congratulated her on the occasion of her 10th anniversary celebration as a queen mother and reminded her of the importance and contribution of the institution of traditional authority in achieving national development.

Mr. Bonsu and his entourage visited party executives of Akrofrom, Adanse Asokwa, Obuase East and Obuase West constituencies. This was to meet, greet and to observe the various processes leading into the upcoming constituency elections.

The team is expected to move to other strategic areas within the Ashanti Region in the coming days in preparation for a massive turn out for the party in 2024.

If you run Kumasi successfully as mayor, you can become President of Ghana – Kojo Bonsu 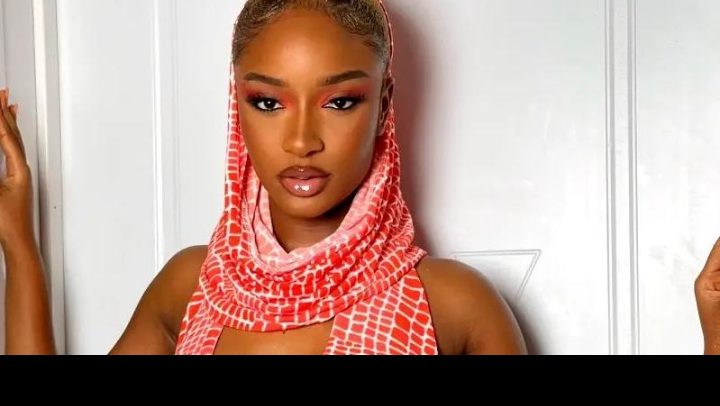 Kyei-Mensah Bonsu To Be Finance Minister? 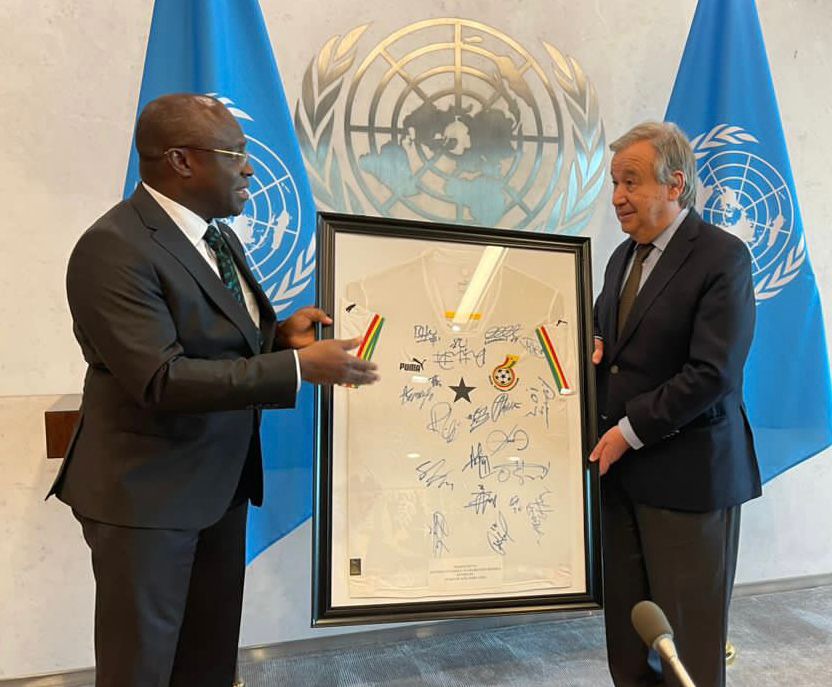