It was gathered that he was returning from Kuntunse when the incident occurred.

The CEO of Kofi TV was left with injuries.

Video of him in a wheelchair on social media over the weekend showed different cuts on his face, shoulders and arms.

The men, who attacked him were reportedly on motorbikes and armed with sharp objects.

Media outlets said the attackers even attempted to set him ablaze after pouring some substance believed to be petrol on him. 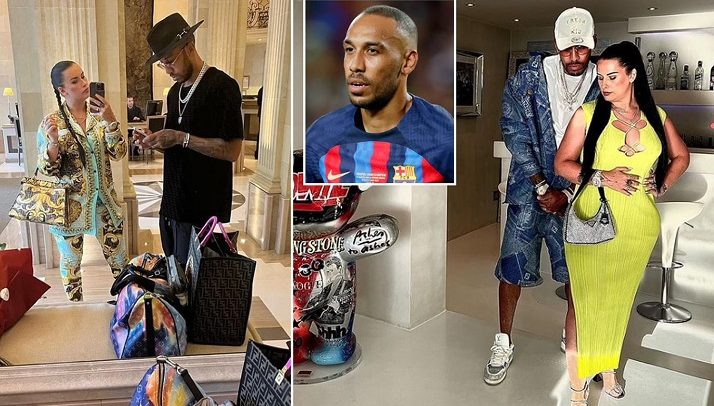 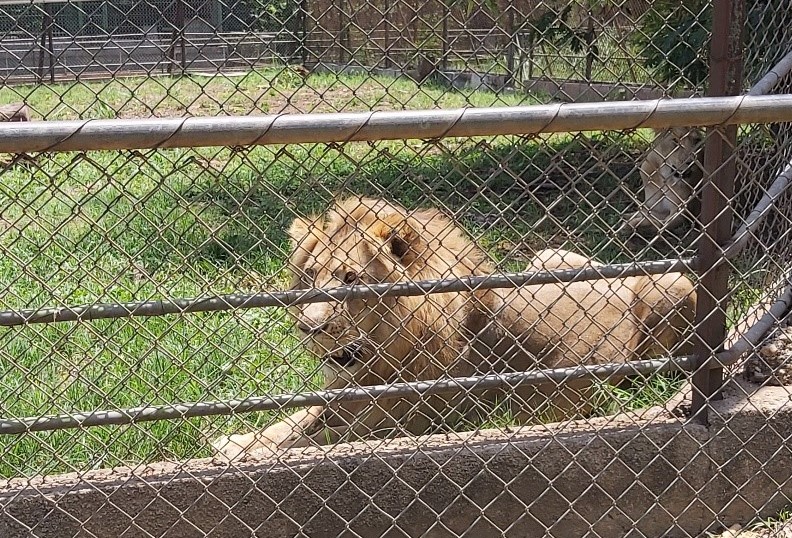