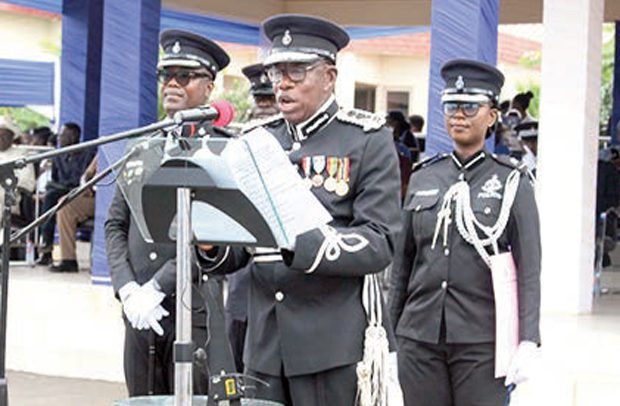 The Director General in charge of the Criminal Investigation Department, Commissioner of Police Isaac Ken Yeboah, has charged police officers to desist from instant gratification from the public.

He said the Police Administration will not countenance any acts of bribery, extortion, corruptible activities, and worse of all police personnel involving in violent crimes.

He made this known at the passing out of 847 recruits at the National Police Training School in Accra.

The recruits comprise of 179 under cadet officers and 668 general recruits.

He continued that the Police Administration is taking pragmatic steps to weed out miscreants and criminals masquerading in police uniforms from the service “to restore our reputation and good image.”

“You must conduct yourselves in public in such a manner that will enable you to gain public trust, so that they will respect you and build their confidence in you to serve them,” he stressed.

He said the recruits constitute the first batch of trainees in 2022 who have successfully completed the basic police training programme from the school.

The Director General of CID said emerging crimes, terrorism, cyber related crimes, new policing challenges and changes in modus operandi of criminals are some of the issues that impinge upon us day in and day out.

“This translates into increased demand on the personnel of Ghana Police Service to deliver services that are more diverse, complex, skilled and specialised in order to deal with current crime trends,” he emphasised.

To equip police personnel with the requisite knowledge and the skills needed to effectively deal with these challenges of modern policing, the IGP/Dr. George Akuffo Dampare he said introduced a paradigm shift in recruit training modules and a changing focus in policing in the country as a whole. 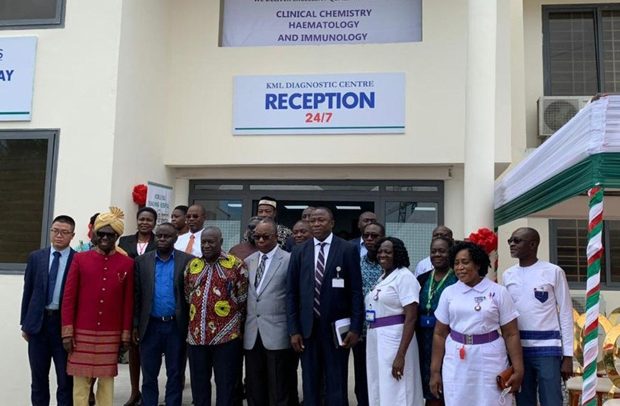