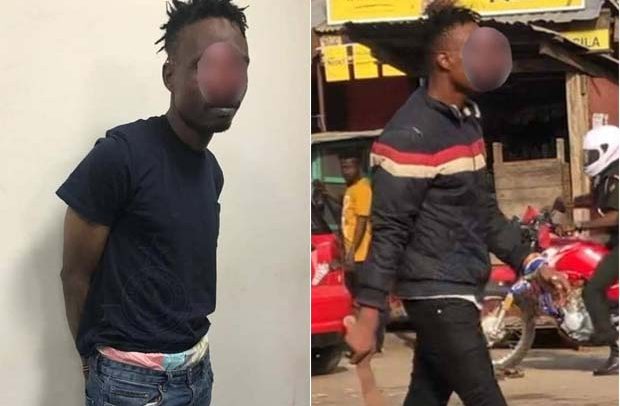 The Police in collaboration with the National Investigation Bureau (NIB) on Sunday, January 23, 2022, arrested suspect Farouk Dauda alias Omondi, aged 31 years, who was involved in the Mamobi-Nima clash.

According to reports, suspect Farouk Dauda was arrested at his hideout in a suburb of Accra based on intelligence, having gone into hiding after the incident which occurred on January 18, 2022.

The Police said in a statement that during interrogation, he admitted his involvement in the said clash where he was captured in a video footage wielding a machete as he identified himself in the said video footage.

A search conducted on him led to the retrieval of a wrapped substance suspected to be Indian hemp.

He is currently in Police custody assisting with investigations.

Meanwhile, efforts are being made to arrest all other persons involved in the violent incident. 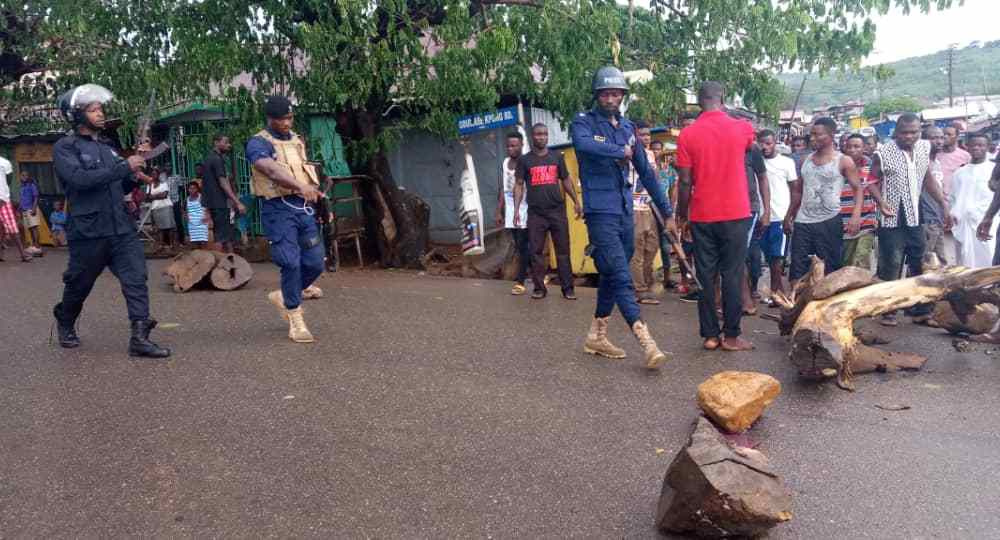 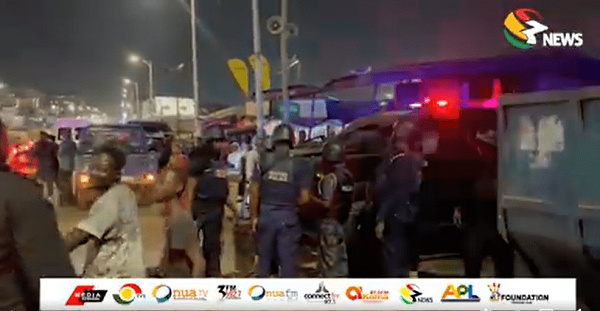 Another train crash in W/R