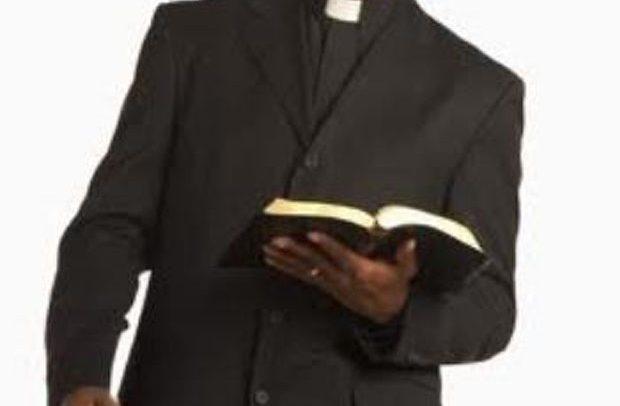 A STRONG desire and necessity laid on my heart to redirect straying Christians especially pastors to the sound knowledge of Christ Jesus, the founder of the Christian faith, has compelled me to continue an article I wrote a couple of months ago under the title above. Most people particularly media practitioners often call any self-styled preacher as a pastor of the Christian church.

Of course, a preacher may be described as a pastor, but whose pastor is he or she? Who made him a pastor? The Bible makes it clear that there are ministers of the devil and ministers of God operating in the world. And scripture-saturated Christians know this. They know that there are numerous false apostles, prophets, evangelists, pastors/bishops and teachers, who are overseeing churches, supposing that they are serving the Lord Jesus.

But these are self-styled ministers or servants of the devil who set themselves in ministry without God’s approval. This makes it imperative for anyone who decides to follow a pastor for discipleship or mentorship to look beyond his physical appeals – wealth, education, stature, oratory skills, complexion, wardrobe, tribe, nationality, miracles, popularity and years of ministry. A pastor can possess all the things aforementioned and yet be a charlatan.

As a Christian, it is not wise to follow a pastor or worship with a church just because they mention the name of Jesus Christ. It is not wise to follow a prophet or bishop when you have not learnt or been told, understood and scripturally be convinced about his key assignment and unique message given to him by God during his calling. A person called by God and placed in ministry will have a unique message and a strong innate desire to do the will of God.

We live in a generation where many false ministers have sneaked into the Body of Christ unnoticed. Their aim is not to serve Christ Jesus, but to make money, achieve fame and popularity. Paul, the apostle, wrote a lot about these false ministers. In his letter to Titus, Paul described them as insubordinate, empty talkers, deceitful teachers, who teach lies for money.

“They must be silenced. By their wrong teaching they have already turned whole families away from the truth. Such leaders only want your money” (Titus 1: 11, NLT). “For certain people have crept in unnoticed who long ago were designated for this condemnation, ungodly people, who pervert the grace of our God into sensuality and deny our only Master and Lord, Jesus Christ” (Jude 1: 4).

God does not forbid people from mentioning Christ’s name. False ministers mention the name Jesus Christ all the time, but they do so to cover up their evil activities. Thus, they never walk in the truth. Jesus Christ is truth, the Holy Spirit is truth and the Word of God is truth. But Christians are commanded to walk in the truth for their freedom from the controlling power of sin, the world and the devil.

Moreover, the Lord Jesus Christ firmly charges His ministers everywhere to follow Him and learn from Him (Matt. 11:29). Those who obediently learn from Him show some of His character traits in their lives or conducts. No biblical character could boldly invite people to learn from Him without making any reference to others except Christ Jesus. Of course, Paul implored Timothy to follow him, but that was because he himself followed Christ.

Now, Christ is the supreme mentor and guide for Christian ministry. He is the minister par excellence without peer. Christ is the standard for Christian leadership, service and conduct. Thus, He categorically tells His followers to learn from Him, emphasizing His gentleness and humility in heart…” (Matthew 11: 29). We are also to learn from His ministry including feeding the hungry, healing the sick and oppressed without payment.

However, in Ghana, today, so many people who claim to be servants of Christ Jesus fail to demonstrate Christ-like leadership, service and conduct. They pray for the sick only after collecting money from them, they are adulterous, they are addressed by some funny names, they take consultation fees and demand items like stones, cola nuts, underwear  and others for what they call spiritual directions.

These pastors curse their perceived enemies; they refuse to preach the Good News of the Kingdom of God even denying Jesus Christ as existing, disbelieving in Judgment Day and claiming that neither heaven nor hell exists. Thus, they encourage people to live hedonistic lifestyles without considering the spiritual, economic and social implications of the actions.

Above all, these ministers fail to remain silent when they are attacked as Christ did and instructed His ministers to do. Many of these so-called ministers of the gospel are often heard trading insults in the media especially radio, television and social media at least provocation. Undoubtedly, they do all these things against the teachings of the Lord Jesus Christ.

Should Christian ministers trade insults on radio and elsewhere? Have those who habitually exchange verbal attacks really followed the world’s Saviour to know Him properly? If a person has carefully studied the Bible, particularly the teachings of the Lord, he would have known that Jesus Christ has tough skin for insults, mockery, scoff and rejection. So, now, do these ministers really know Jesus Christ? Do they really follow Him and learn from Him? 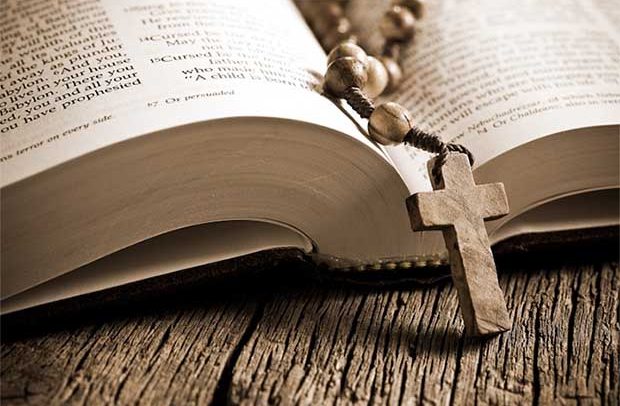 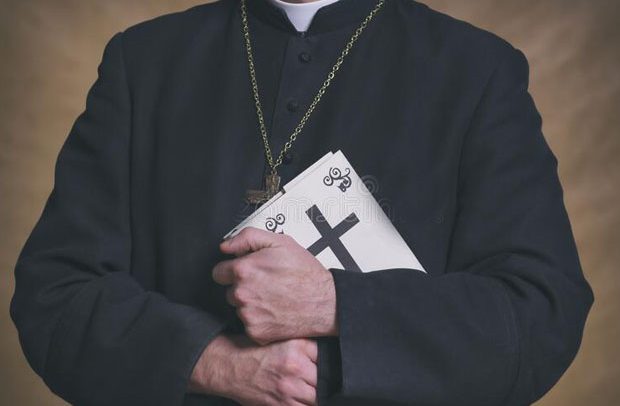 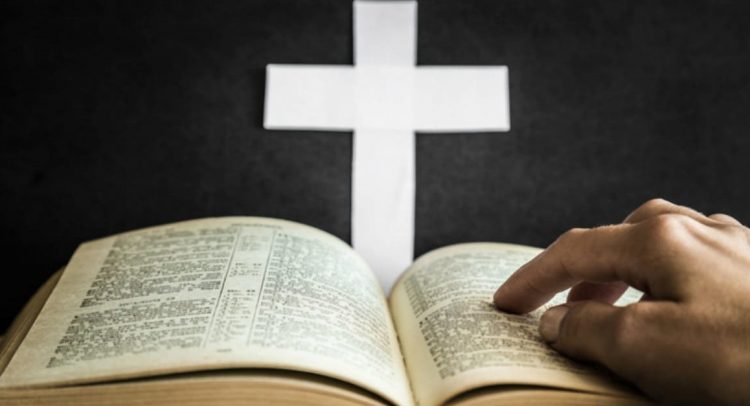 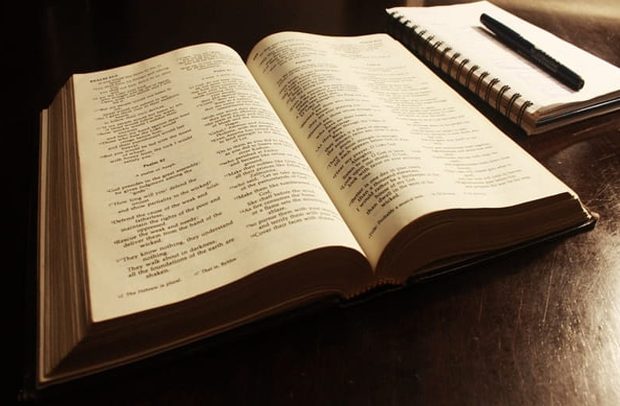 Is Jesus Still Preparing A Place For His Disciples? (2) 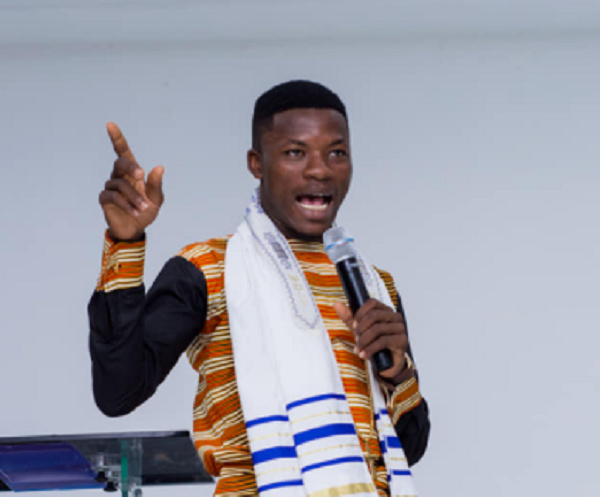 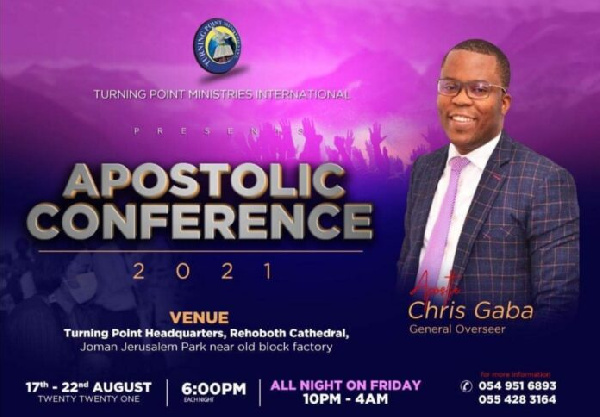 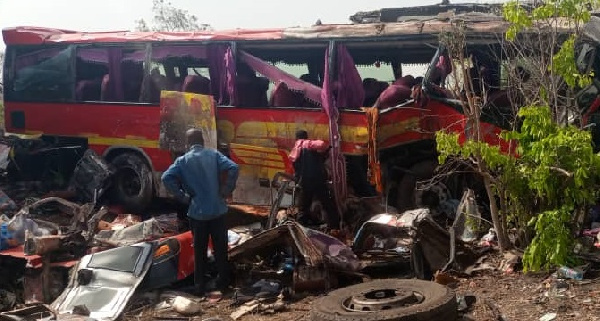 #GhanaWebRoadSafety: Do these 5 things if you witness an accident 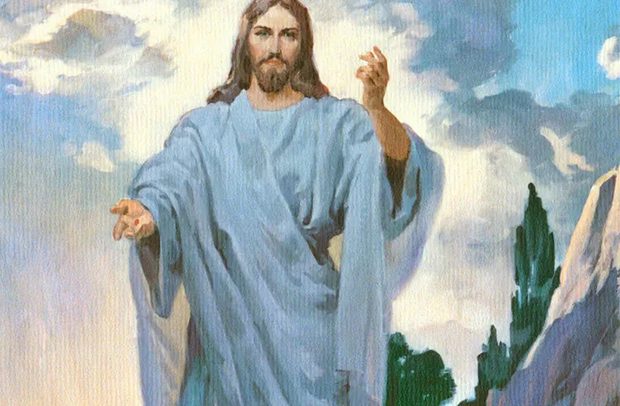