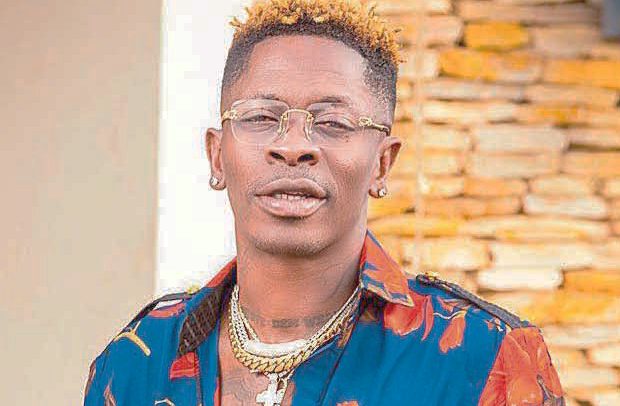 Controversial dancehall artist, Shatta Wale has broken his silence with a statement suggesting that he feigned his alleged gun attack on Monday.

This was after the Ghana Police mounted a hunt for his whereabouts following reports that he was shot by unknown gunmen.

A lot of Ghanaians were Monday alarmed after reports went viral that the ‘Melissa’ crooner was shot at East Legon, in Accra in a drive-by style.

According to the report he was rushed to an unnamed hospital where he was receiving emergency treatment.
The reports were mainly attributed to one Nana Dope, who is Shatta Wale’s assistant.

Meanwhile, before the gun attack claims, one Bishop Stephen Akwasi had said he saw in the spiritual realm that, Shatta will be murdered on Monday, October 18, 2021, by armed robbers.

The Police acted swiftly over the Monday reports by launching investigations into the alleged shooting.

In a statement on Facebook, the Police said none of Shatta’s close associates they spoke with were aware of the shooting incident. Also, it could not find Shatta Wale after going to look for him at his home and hospitals in Accra.

“The attention of the Police has been drawn to the widely circulated news on the alleged gunshot-attack on one Charles Nii Armah Mensah popularly known as Shatta Wale.

“On hearing the news, the police have launched an investigation into the matter including making contacts with some of his close friends and family members and all of them claim not to know his whereabouts or the alleged incident,” the police statement read.

“A team has visited the house of Shatta Wale and he cannot be found there. Over the last few hours, the Police have searched and continue to look for Shatta Wale at hospitals in Accra. “Whilst we continue our investigations, the Police are appealing to the public to provide any information concerning the whereabouts of Shatta Wale to the numbers 18555, 191, and 0302773906,” it added.

Interestingly Shatta Wale surfaced on Facebook on Tuesday saying he had gone into hiding because he felt his life was in danger.

According to him, he will be “on the run till this country shows” him there are laws.

He also apologized to his fans and people who had been affected by the prank to forgive him.

He indicated that he took the phones of the team members and post about the fake attack.

He also added that he was surprised that the security services could not give him protection after that prophecy came.

His revelation attracted different reactions from the public. Fellow musician Samini took to his Twitter on Tuesday to troll Shatta.

He tweeted, “ Chairman @shattawalegh go crack an expensive joke but the current #igp is not laffin (laughing)… now the matter chop hot and gangsters are on the run Accra is #burning.. ok I stop I stop (laughing emoji) Bandana ne gyimiiii di3 ooooo d333bida smh.”

Shatta has since been in the Twitter trends with many people registering their displeasure with his act.

THIS IS WHAT I HAVE TO SAY .

Psychological, or emotional trauma, is damage or injury to the psyche after living through an extremely frightening or distressing event and may result in challenges in functioning or coping normally after the event.

The statement made by this false prophet has gotten me in a mood of violence since no one in this country cares.

So the police of this country want to tell me none of them saw those threatening statements online to take Action?

This pastor said 18th October shatta wale will be shot and you want to tell me you didn’t see from your cybercrime department nor did u hear or come across anything like that online?

If my life can be threatened and there is no law to take action on that then I guess I will do what is right in the eyes of God.

This is not the first time I have had these threats in this country am now I am going through this emotional trauma alone,
My dad has even defended me on the radio on this same issue .why? Why? Ghana? Why?

Yes, my life is in Danger, and am on the run till this country shows me there are LAWS.

To my fans am sorry but I will have to fight this fight alone and get it done.To my Dad, I say sorry for putting you thru stress.

PASTORS ALWAYS SAY THINGS AND LATER PLAN EVIL TO IT ,SO THAT ME AND YOU WILL BELIEVE THEY ARE POWERFUL MEN OF GOD ..
ENOUGH IS ENOUGH
THE YOUTHS OF THESE COUNTRY ARE TIRED OF RELIGIOUSNESS ,WE KNOW GOD ALREADY AND THAT IS THAT .

IF THIS WILL MAKE ME STOP MUSIC LIKE HOW MANY WANT ME TO STOP ,
THEN SO BE IT
CUZ I AM TIRED OF THE NEGATIVITY IN THIS COUNTRY.
SON OF GHANA 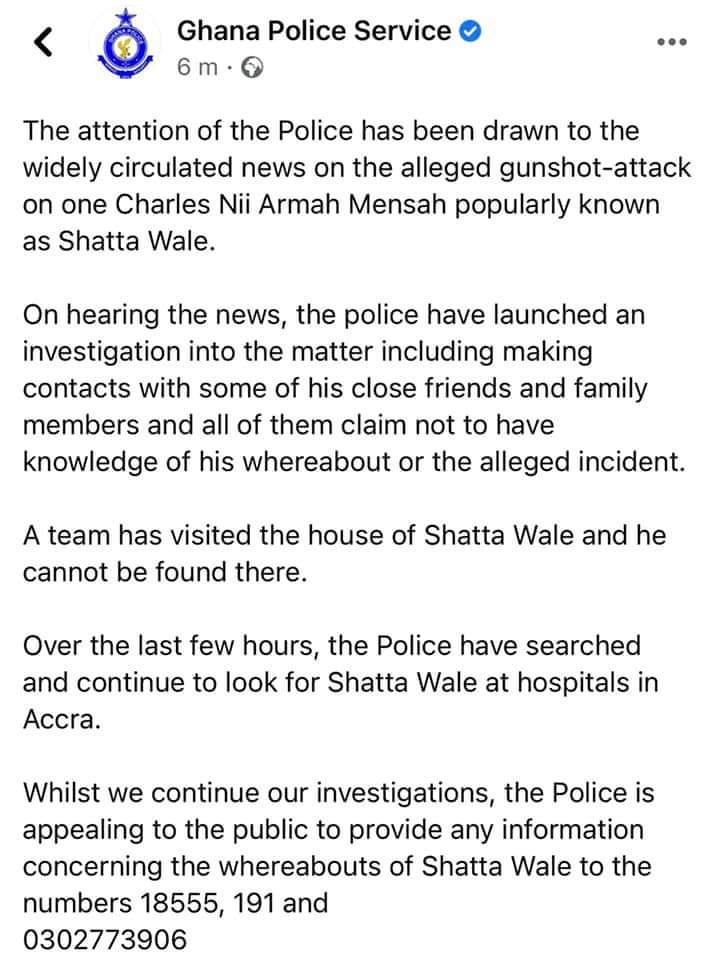 Akufo-Addo breaks silence on Agyeman-Manu, says he is suffering 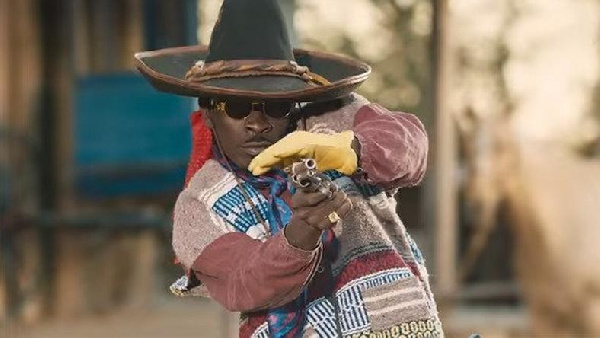 Shatta Wale speaks: ‘My life is in danger and I’m on the run’