The letter dated 30th June, 2021 stated “We would want you to build and maintain a positive public image for the Association that will shape its public opinion” the letter tasked him.

Chief Biney is a politician who is currently the Deputy National Organiser of the National Democratic Congress.

Attached Photo of Biney and the appointment letter 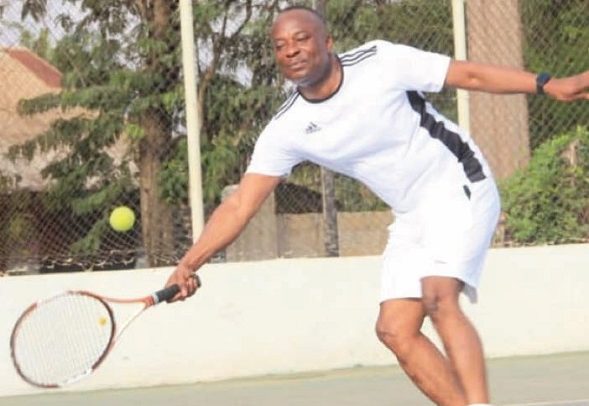 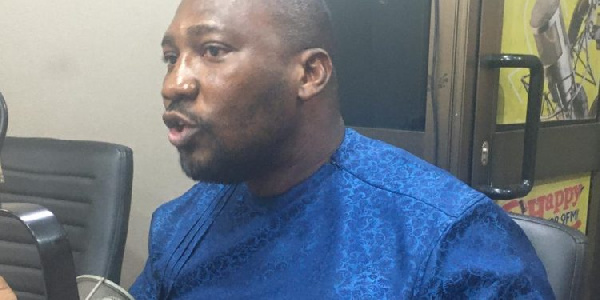