A Sekondi High Court has ordered the Member of Parliament (MP) for Jomoro in the Western Region, Dorcas Affo-Toffey to produce a document or documents evidencing that she indeed renounced her Ivorian citizenship before filing to contest the 2020 parliamentary election.

The court asked the NDC MP to comply with the order in 10 days starting from yesterday.

A resident of Nuba-Mpataba in the Jomoro District, Joshua Emuah Kofie has filed a writ at a Sekondi High Court challenging the National Democratic Congress (NDC) MP for the area, Dorcas Affo-Toffey, to produce evidence of her renounced dual citizenship in court.

According to the applicant, the MP was not qualified to contest as the people’s representative in the legislature.

He alleged that the MP was holding multiple nationalities –American and Ivorian citizenships, which violates the 1992 Constitution.

However, the MP has denied having an American citizenship, but had an Ivorian citizenship which she said she had renounced before entering the contest.

The applicant through his legal representative, Frank Davies, therefore prayed the court to grant an order to inspect documents indicating Mrs. Affo-Toffey indeed renounced her Ivorian citizenship before filing to contest the 2020 parliamentary election.

In his statement of claim, the applicant averred that the MP held an Ivorian and American citizenship at the time of filing the nomination forms opened by the Electoral Commission between October 5 and 9, 2020, which he said violated the country’s 1992 Constitution.

In its ruling, the court, presided over by Dr Richmond Osei Hwere said among other things that one cannot make an oral announcement renouncing his or her citizenship without going through a formal process.

It said “Our Citizenship Act, 2005, Act 591 regulates how citizenship is lost by Renunciation”.

The court mentioned that there is documentation relative to renunciation of citizenship under Ghanaian law and by virtue of Section 40 of the evidence Act 1975, its presumed that the law is the same as the Ivorian law.

The court therefore said if the respondent says she renounced her Ivorian citizenship in 2009, then there should be an existing documents to that effect.

The court then ordered that the MP should produce the documents evidencing her renunciation for the purpose of inspection in 10 days. 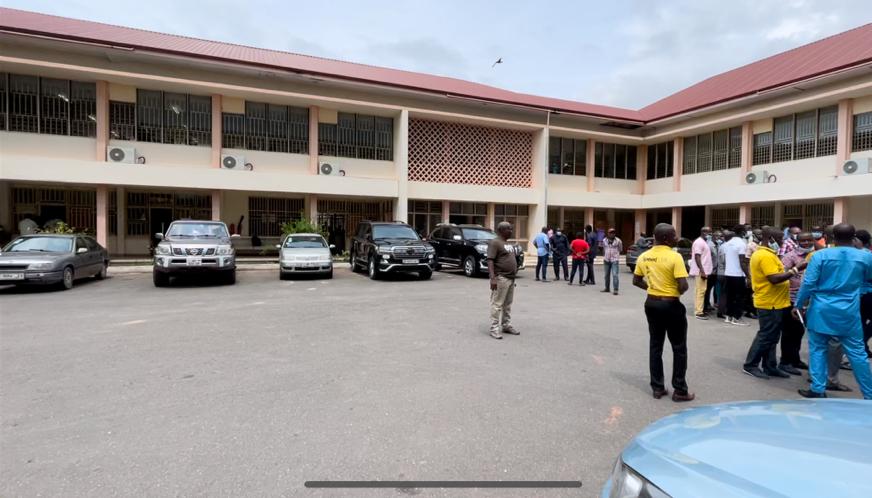 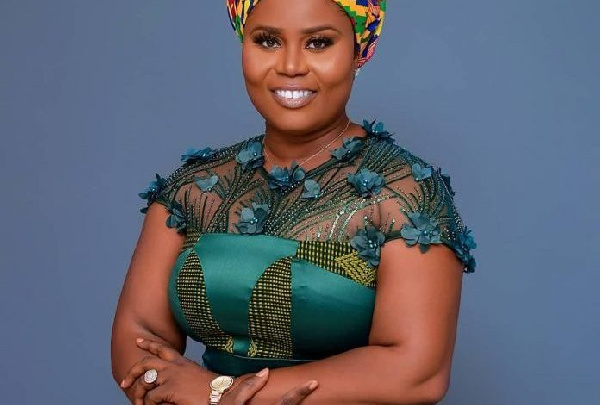 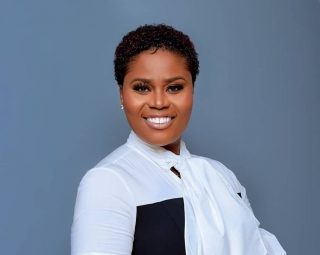 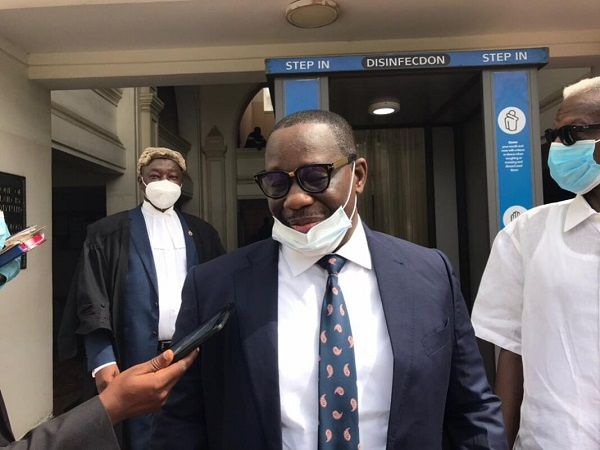 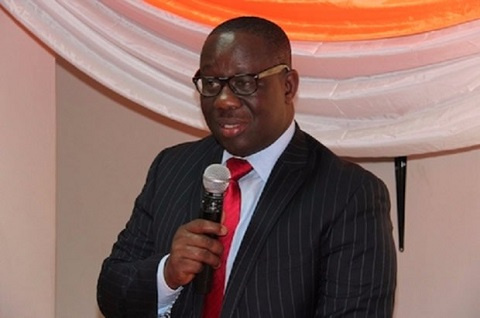