The four-tier Pokuase interchange in Accra will be officially commissioned in mid July this year by which time the project has attained full completion, Minister of Roads and Highways, Kwasi Amoako-Atta has announced.

According to him, the project, which is intended to address a major traffic issues on the Accra-Kumasi highway, has reached about 98% completion, and said this is considered a “substantial completion” of the interchange.

It replaces the then traffic light-controlled junctions at Pokuase, near the lorry station, and will prevent streams of traffic conflicting with one another from the Awoshie-Pokuase and the Nsawam Road to the George Walker Bush Highway on the Accra-Kumasi roads.

The interchange also separates through traffic from local motorists by constructing divisions at the underpass section, and the minister said, “We hope to finish everything in less than two months.”

The minister told journalists after inspection of the project last Friday that “so by the end of June and mid-July that the project will be officially commissioned and we have attained full completion.”

On November 25, 2020, President Nana Addo Dankwa Akufo-Addo commissioned phase one of the project, which Mr. Amoako-Atta stated, was the first of its kind in West Africa and second in the whole of Africa, after the one in Durban, South Africa.

The Akufo-Addo-led NPP administration is currently constructing interchanges in Tema, Obetsebi Lamptey, Pokuase and Tamale, and all the projects put together cost $289 million.

The Pokuase interchange is being constructed at a total cost of $65 million.

It was the NDC administration that negotiated the project in the Ga West Municipality and pegged the project cost at $84 million, and was supposed to be a three-tier edifice.

When the NDC lost power and the NPP took over, the Roads Minister said President Akufo-Addo got his team to renegotiate the whole Pokuase project, and it was redesigned to become a four-tier interchange at the cost of $65 million, which is far lower than the $84 million the NDC government was supposed to pay for a three-tier if Mr. Mahama had won the 2016 election.

“So the country continues to be fixed and people must know the country is being fixed,” he asserted, in an apparent response to a section of Ghanaians who have taken to social media, calling for the country to be ‘fixed’.

“I have embarked on a project of looking at the congested areas of our country – some selected cities and highways. The Accra-Kumasi highway was the second to the inspection of the Kpone-Ada highway, where there is ongoing dualisation of the road from Tema roundabout, about 17 kilometres,” the minister said.

He continued: “There is a heavy congestion there during the peak hours, which causes a lot of inconveniences to the traveling public. 2021 as the second ‘Year of Road’ for the NPP government, we have to identify and address all these problems,” adding “As I speak to you now, an action is being taken on that stretch of the road. The contractors, BHM, is on site and it is building the intersection to ease the congestion.”

“There has been heavy congestion from Osino – through Anyinam to Sekyere on the Kumasi-Accra highway – covering six kilometres,” he stated and added that some motorists spend between three to four hours on the stretch and that from the view point of government, this should not to be tolerated.

“We are diverting the road to make it one way – both Accra bound and Kumasi bound. Government is concerned about these inconveniences and the discomfort. We need to bring relief to the people of this country,” he added.

Mr. Amoako-Atta called for a national debate on what the Akufo-Addo-led NPP government has done in all sectors, stating the debate could start from the road sector.

“What NDC did in eight years and what the NPP government under President Akufo-Addo has done in four years since 2017 in the road sector. There should be a national debate on it for the two to be compared,” he stressed. 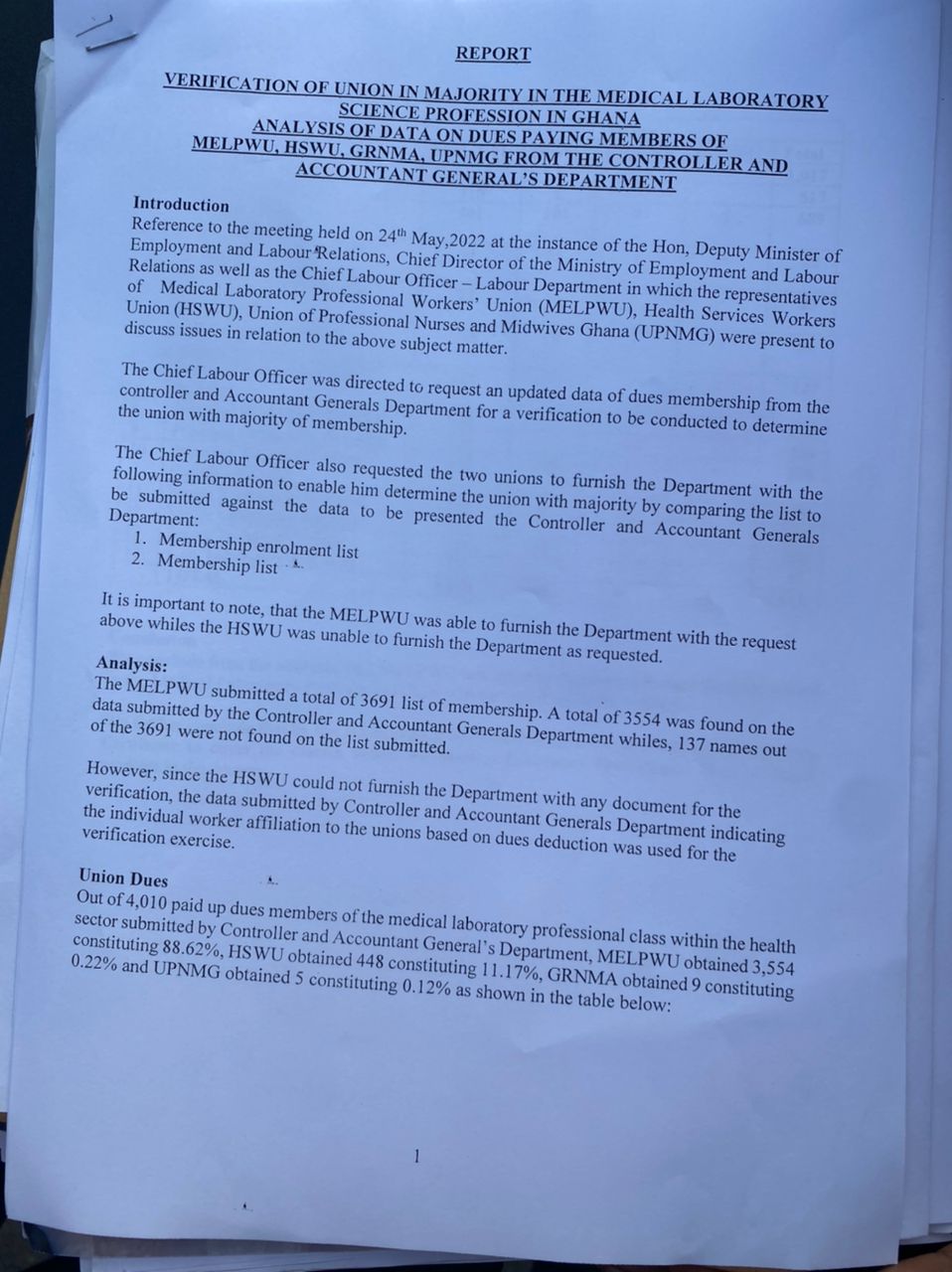