The Madina Divisional Police and James Town District Police Commands, have arrested 39 suspects in separate swoops to clamp down on crime in the national capital.

The police retrieved cannabis, dried leaves suspected to be Indian hemp among other things from the suspects.

She said the Madina Police conducted a four-hour intelligence-led swoops to clamp down on criminal activities, following tip-offs that some criminals hanged around Reco flats and Ritz junction to harass passengers and commuters including members of a church in the vicinity.

The team was led by the Divisional Commander, Chief Superintendent Cosmos Alan Anyan.

The 20 suspects arrested by the Madina Police are: Abukari Halilu, 24,

“Some quantities of cigarettes, pairs of scissors, condoms, cannabis were retrieved during the operation and have been kept for evidential purposes,” she said.

DSP Tenge said they had been detained for investigations.

She said screening would include suspects who may be connected to crimes already reported at the station.

DSP Tenge said after the suspects were thoroughly screened, those found culpable would be prosecuted. 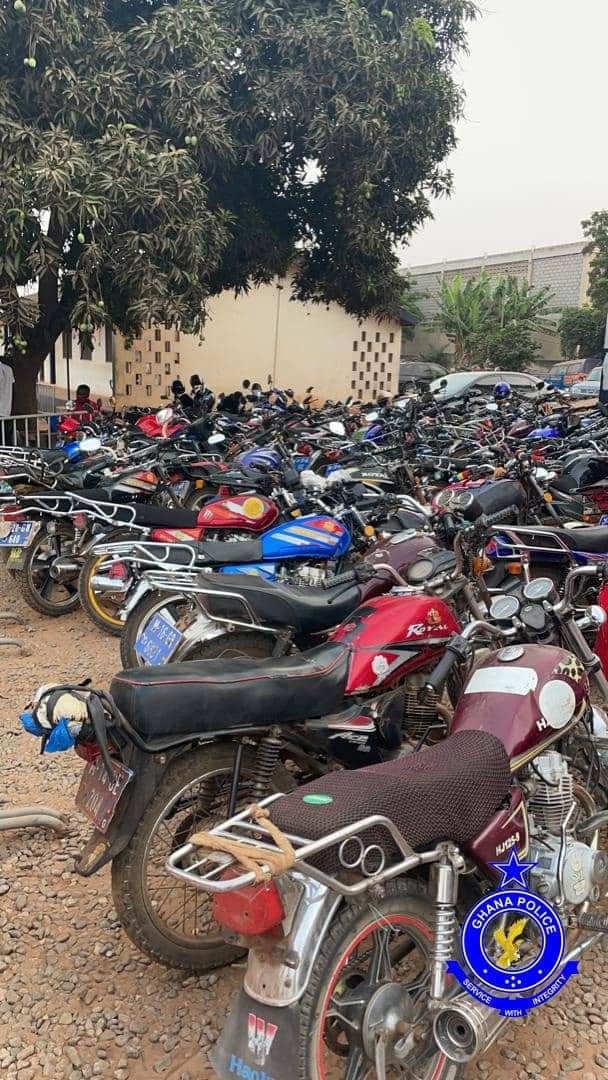 Police arrest 52 suspected criminals in Accra ahead of Easter celebration 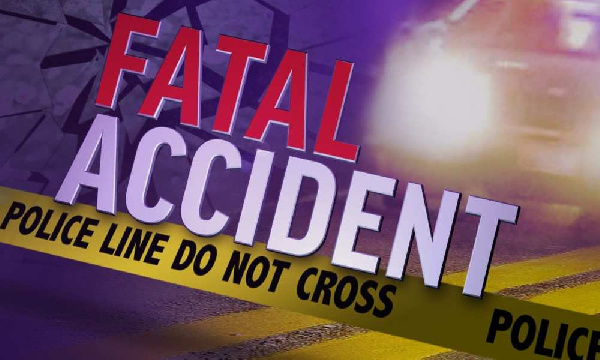