The former Assemblymember and a party member for the New Patriotic Party(NPP) for Ejiso-Jamase electoral area S. S Dankwah has claimed that the National Democratic Congress(NDC) petition to the Supreme Court is to win sympathy votes for former president John Dramani Mahama to contest in the 2024 general elections.

Mr Dankwah disclosed to DGN Online that comparing the 2012 election petition to this 2020’s petition, there was a vast difference.

According to him, the lawyers for lawyer Taktsu and his colleagues should tell their supporters the truth about the elections by accepting their defeat and prepare for 2024 rather than giving them false hope.

Unless Mahama declines to contest, he will be NDC’s candidate for 2024 - Analyst 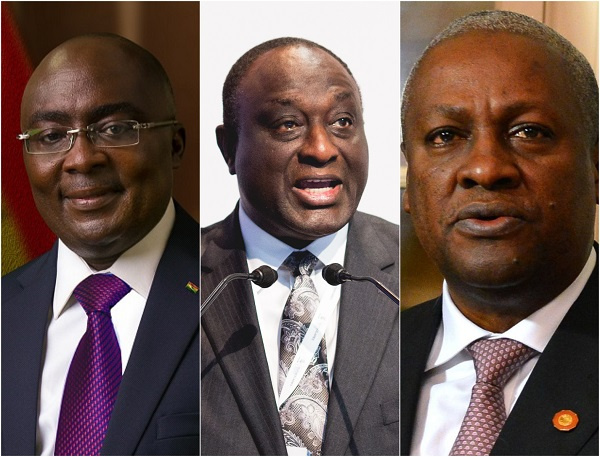 Bawumia ahead of Alan, voters want Mahama replaced for 2024 - Survey

Unless Mahama declines to contest, he will be NDC’s candidate for 2024 - Political Analyst

Chad presidential election: Voters head to the polls amid a boycott