THE FIRST FEMALE Vice Chancellor (VC) of the Kwame Nkrumah University of Science and Technology (KNUST) in Kumasi, Professor Rita Akosua Dickson, was inducted into office at a colourful ceremony over the weekend.

The new VC, an alumna of KNUST, has journeyed through the academic arena for so many years, as she had schooled both in Ghana and abroad, attaining several academic laurels along the way.

President Akufo-Addo, whose address was brief, congratulated the new VC and tasked her to lead a KNUST that would be able to solve problems facing the country in order to bring about immediate transformation.

According to him, in this 21st century, countries that would make a huge impact in the study of science and digital technologies would surely attain the needed progress so the country is relying heavily on KNUST in this area.

President Akufo-Addo said his administration had introduced several positive policies in the educational sector within the past few years, and he was expecting the new VC to take advantage of them and deliver on her mandate.

“The outstanding Minister of Education, Dr. Matthew Opoku Prempeh (aka Napo), who is also the MP for Manhyia South, has brought several positive innovations and reforms into the educational sector in the past few years. I hope you will also live up to expectation by taking advantage of the unique and excellent reforms that have been brought into the educational sector in order to fulfill your vision for KNUST,” the President stated.

The Asantehene, Otumfuo Osei Tutu II, admonished the new VC to build “bridges and not walls” by involving all stakeholders in her activities to the benefit of KNUST and Mother Ghana in general.

He said he has confidence in the capabilities of Prof. Dickson to deliver by taking KNUST to newer heights, stressing the need for the VC to be bold and lead the university into prosperity.

“Akosua, you cannot forget your great-great grandmother, the famous Yaa Asantewaa, the woman who led the Asante Kingdom against British colonization to defend the Golden Stool. Always remember you share the same ancestral blood and I see in you the Yaa Asantewaa of KNUST,” he said.

Otumfuo assured of a fruitful partnership, saying “as you already know, my doors are fully opened. Go on; set the pace and let posterity judge you,” adding that Prof. Dickson is a mentor to several youths in the country.

Prof. Dickson, in her maiden speech as KNUST VC, pledged to lead the university in respect, humility and dignity, but she was quick to state that discipline and the desire to take KNUST to its rightful place in the international map would be her major priority.

Besides, she promised to practise an open-door policy, and she is ready to lead a KNUST that would partner with all its stakeholders in order to make the institution a problem-solving and globally competitive university within a short time.

Ato Forson gets PHD from KNUST 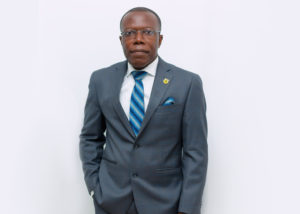 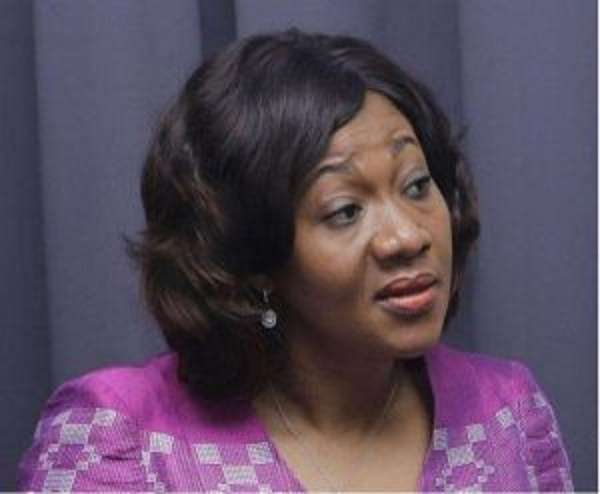 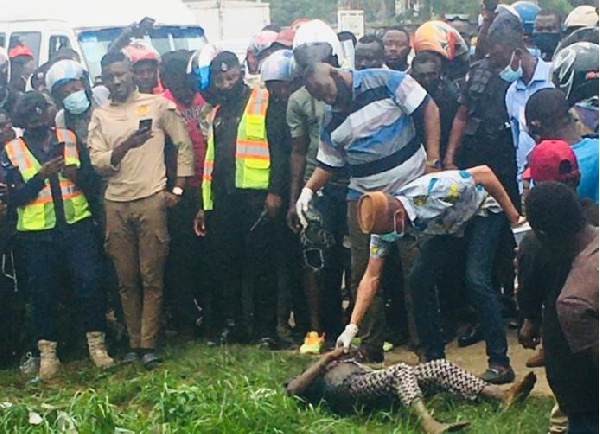