A father and his daughter on Thursday day lost their lives in a deadly fire outbreak at Ashaiman, near Tema.

The inferno razed down their one-bedroom apartment at Lebanon Zone 2, a suburb of Ashaiman.

They have been identified as Michael Apelete and his daughter, Comfort Apelete.

Three other members of the family, namely Sarah Apelete, Mawuenya Apelete and Kojo Apelete are currently battling for survival at the Tema General Hospital as a result of the tragic incident.

Eyewitnesses told DAILY GUIDE that the incident happened at about 8:00am on Thursday when the wife of the deceased was cooking on a coal pot, and the husband at the same time was discharging a petroleum product from one container to another at the same place.

Drops of the petroleum product the husband was discharging attracted the fire in the coal pot and within seconds the whole place was in flames.

The wife and some of the children managed to escape with severe burns after the fire had engulfed the door and window.

However, the man and his young daughter got trapped and died in the process.

The Ghana National Fire Service arrived at the scene after neighbours had put off the fire. 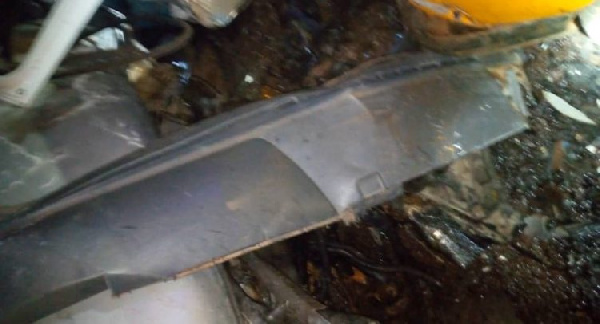 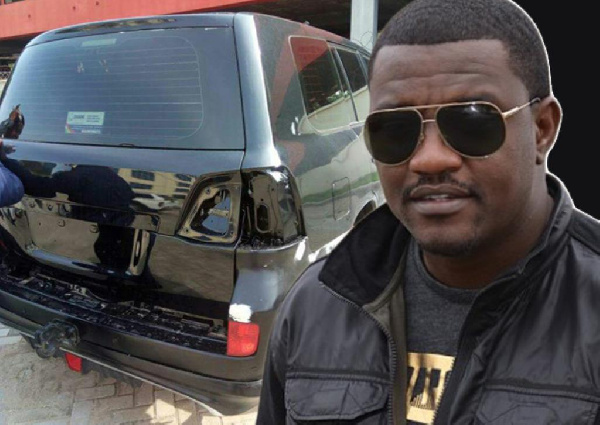 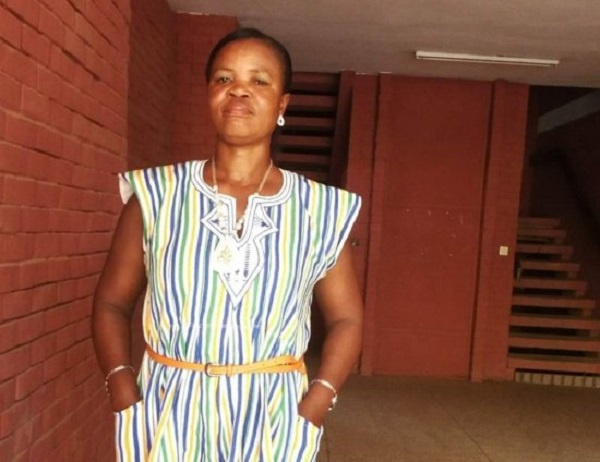 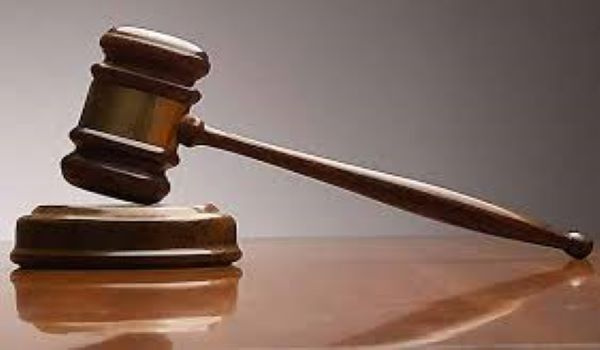