Dr. Theophilus Acheampong, an economist, doubts government will be able to conclude the deal with the International Monetary Fund before the year ends.

“We have done our own Debt Sustainability Analysis as part of the budget cycle. When the IMF comes to town, they also do theirs, and then both sides sit to agree on the numbers, the debt schedule, how much of that will potentially have to be reprofiled, among others.”

“We are going to the conversation with a sense of where we are as a country, whilst the IMF is also coming with their own DSA. Beyond that, we have to look at how to bring our creditors together to restructure the debt. That is what could potentially extend the duration of the engagement exercise and that means that the December timelines we are looking at to conclude the IMF deal will actually slip a little bit,” he said on The Big Issue on Citi FM/TV,

He further explained that should any of the foreign creditors decide to trigger a number of the collective action clauses or decides to prolong the process, the process will be further delayed.

“From where I sit and given past experiences I struggle to see how we will conclude the Debt Sustainability Analysis and then sit down with the creditors to agree on some sort of Debt Restructuring package, after which we will go through the IMF board for approval and the programme signed.”

Reacting to Dr, Acheampong’s projections, the New Patriotic Party’s Director of Communications, Richard Ahiagbah, said they are nothing but “mere speculations.”

He urged stakeholders not to jump the gun, but to be hopeful and see how things unfold.

The formal negotiations for a Fund-supported programme have begun, with the IMF team currently meeting government officials for a period of ten days.

Talks have begun on a comprehensive debt sustainability analysis with the IMF for a US$3 billion support programme.

Finance Minister, Ken Ofori-Atta on Wednesday, September 28, 2022, said government will fast-track negotiations with the International Monetary Fund (IMF) to ensure key aspects of the programme are reflected in the 2023 budget statement.

The post Government may not be able to conclude IMF deal this year – Economist appeared first on Citinewsroom - Comprehensive News in Ghana.

Galamsey: GWCL may not be able to supply water in next 6 months – WRC warns 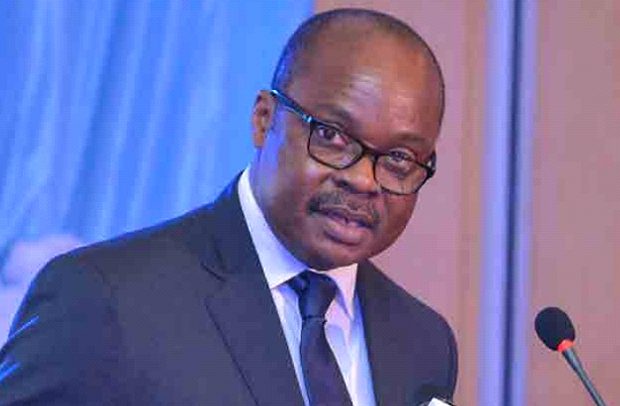 ‘Include family planning in NHIS’ 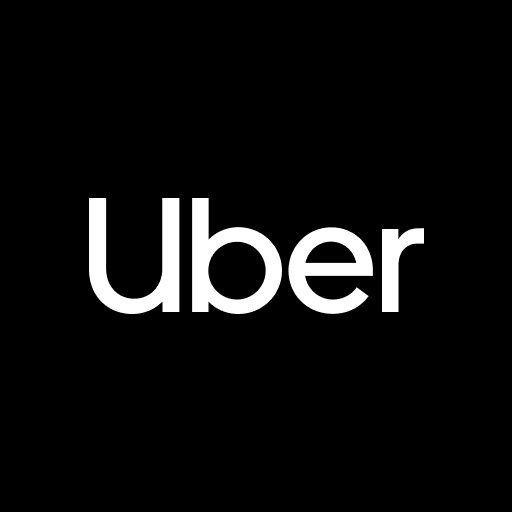 2023 budget is crucial; could derail negotiations with IMF if not passed – Gabby