Over 8,000 residents of Nima at the Senya Electoral Area in the Ayawaso North Municipality whose structures have been earmarked for demolition are appealing to authorities for more time to vacate the place.

Residents on Tuesday resisted the demolition of their structures by the Ayawaso North Municipal Assembly.

According to them, the Assembly was yet to give them prior notice of the intended demolition exercise.

Some of them plan to protest the demolition ahead of the deadline for them to vacate.

The said demolition according to the assembly is to make way for developmental works to begin in the area.

One of the proposed projects is a new market.

The assembly is also expecting to create thousands of jobs with the construction work in the area.

Speaking to Citi News, a resident who spoke on condition of anonymity said the exercise if allowed to go ahead will leave many homeless.

“All the community is pleading for is an extension because we have not been served with notice,” he said,

“Where we are now, it was given to us by the Accra Metropolitan Assembly, so we do pay monthly to the assembly, so we don’t know what is going on. We should have been informed, but they did not tell us anything.” 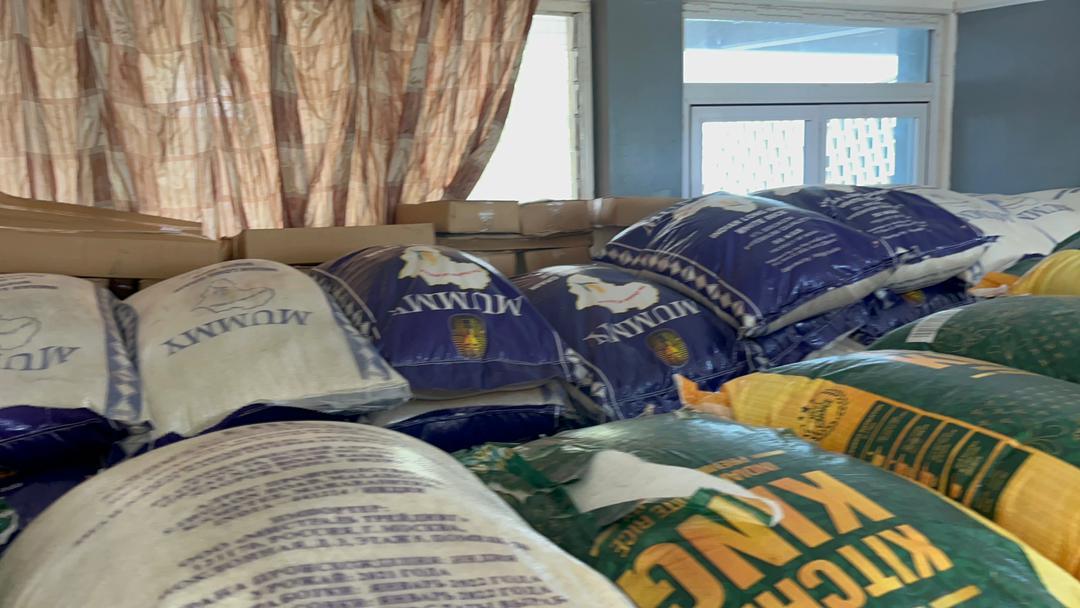