Economic analysts are concerned about the Bank of Ghana’s recent decision to raise the monetary policy rate from 17 percent to 19 percent.

According to them, while the measure may appear helpful in a way of addressing the rise in inflation in the country, it will lead to more complications in the economy.

Speaking on Citi TV’s The Point of View, the Director of Strategy and Business Operations at Dalex Finance, Joe Jackson said the move will limit borrowing, leading to a slowdown in the economy.

He added that the development will also lead to high expenditure on debt servicing as government will only be the main borrower, borrowing at a high interest rate.

“Increasing the rate does two critical things for us, first it means that people won’t borrow and the economy will slow down. This slowdown in the economy will hit all of us. The Bank of Ghana governor said the banks don’t lend to the private sector anyway so it is not a big deal but the government still borrows from banks so as the rate has gone up, the government will pay more to the banks in debt servicing. We are between the rock and a very hard place.”

He said the government’s current economic woes are being exacerbated by issues such as the economic downgrade by the rating agencies, the high cost of fertilizer on the international market, the COVID-19 pandemic and the ongoing Russia-Ukraine war.

“The real inflation that is hitting us is the cost of food. If you can address it, things will come down a bit. If I were the president, I will scrap tax on imported food,” he advised, to help alleviate the suffering Ghanaians are going through. 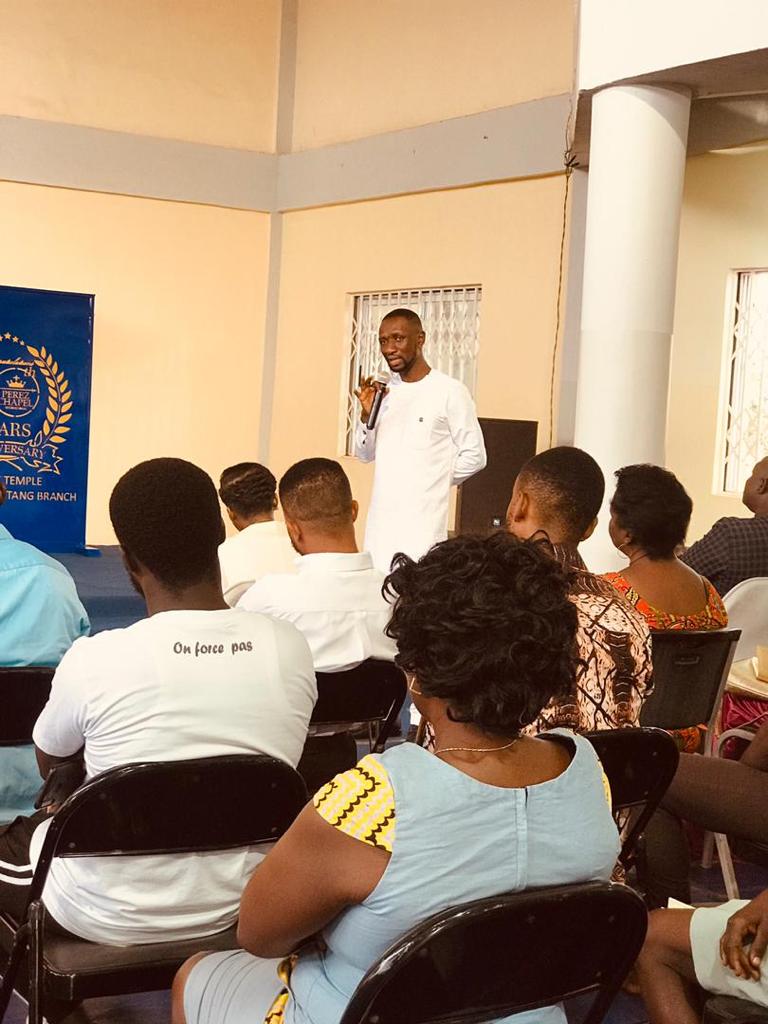