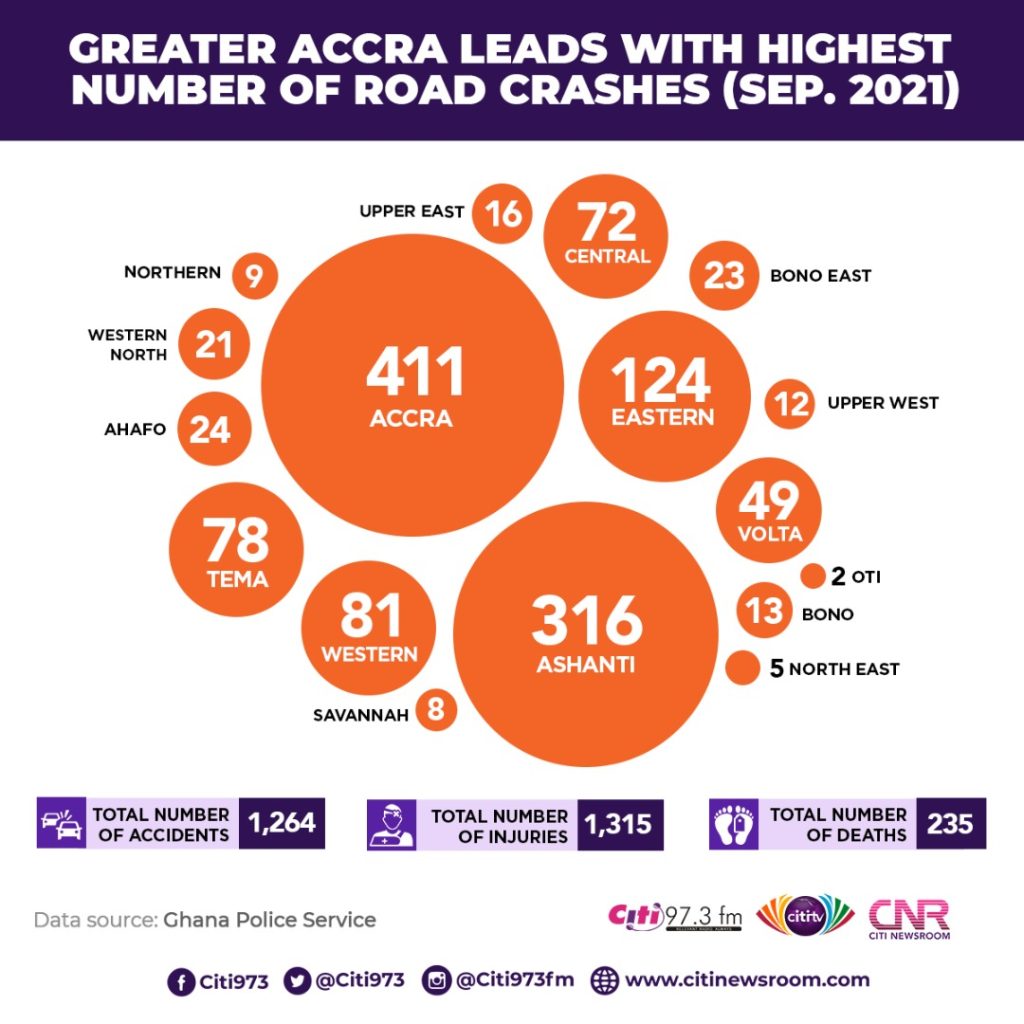 The Transport Ministry says errors by some road users caused the death of many people and injuries to others involved in road crashes in Ghana within the last nine months.

According to the Ministry, it is overly worried about the figures recorded in 2021 alone.

Research findings by the Motor Transport and Traffic Directorate (MTTD) of the Ghana Police Service, show that over 2,000 deaths and 11,659 injuries were recorded between January to September 2021.

Speaking at a forum to review the Road Traffic Regulations 2013, L. I 2180, the Transport Minister, Kweku Ofori Asiamah stressed that his outfit is working hard with the various stakeholders to help curb road crashes in the country.

“The issue is that, if you look at the number of people who were involved in this crash, they are between the ages of 18 and 50. This means that we are losing our economic staff. The people who are to contribute to the development of this country are dying through unnecessary accidents on our roads. It has also been my mantra that if one person dies through an accident that is preventable, then I think it’s an indictment on all of us. It is not about the numbers, but the errors that we are committing”, the Minister said.

Provisional data compiled by the MTTD revealed that the number of commuters killed in road traffic crashes for the first nine months of the year 2021 rose by 16.37% compared to the same period last year.

Similarly, 375 females comprising 100 who are 18 years and below as well as 275 aged 18 years and above also died from crashes.

Out of the 2,126 killed in the first nine months of this year, 607 commuters representing 28.5% of all fatalities were as a result of pedestrian knockdowns.

In addition, 1,551 pedestrians were injured from knockdowns.

According to the data, 912 commuters, representing 42.8% of all fatalities were killed by motorcycles.

Similarly, out of the 11,659 persons injured, motorcycles also injured 3,553, which represent 30.4% of all commuters injured during the nine months.

Per the data, commercial vehicles also killed 725 commuters, and this represents 34.1% of total fatalities.

It also revealed that 489 travellers representing 23% were killed by private vehicles.

The worrying thing is that motorcycles that have the lowest occupancy rate and carry fewer passengers killed the highest number of commuters.

The total number of private vehicles involved in accidents also increased from 7,060 last year to 8,608, an increase of 21.93%.

Files from The Finder contributed to this story 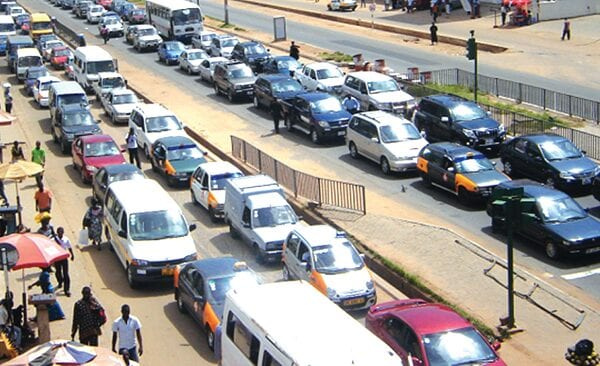 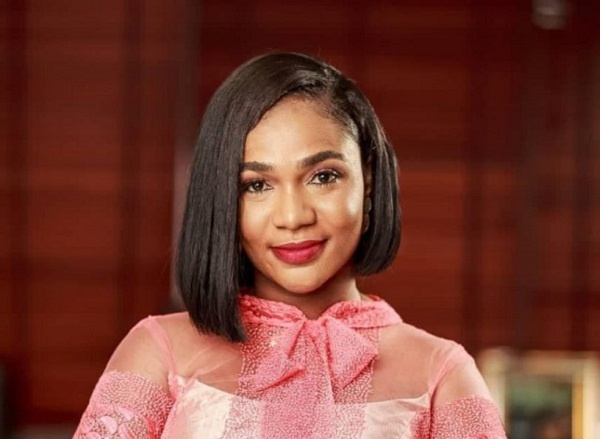 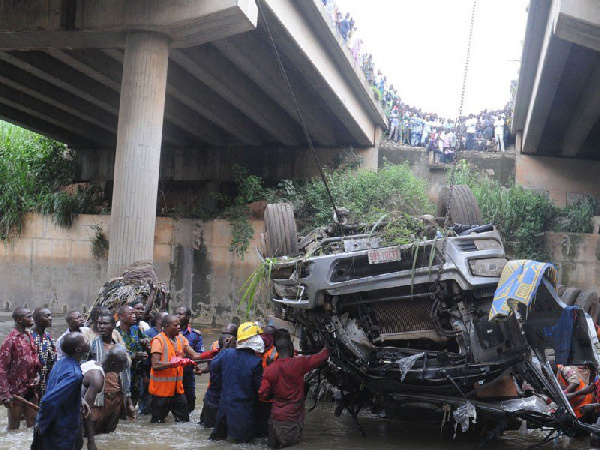 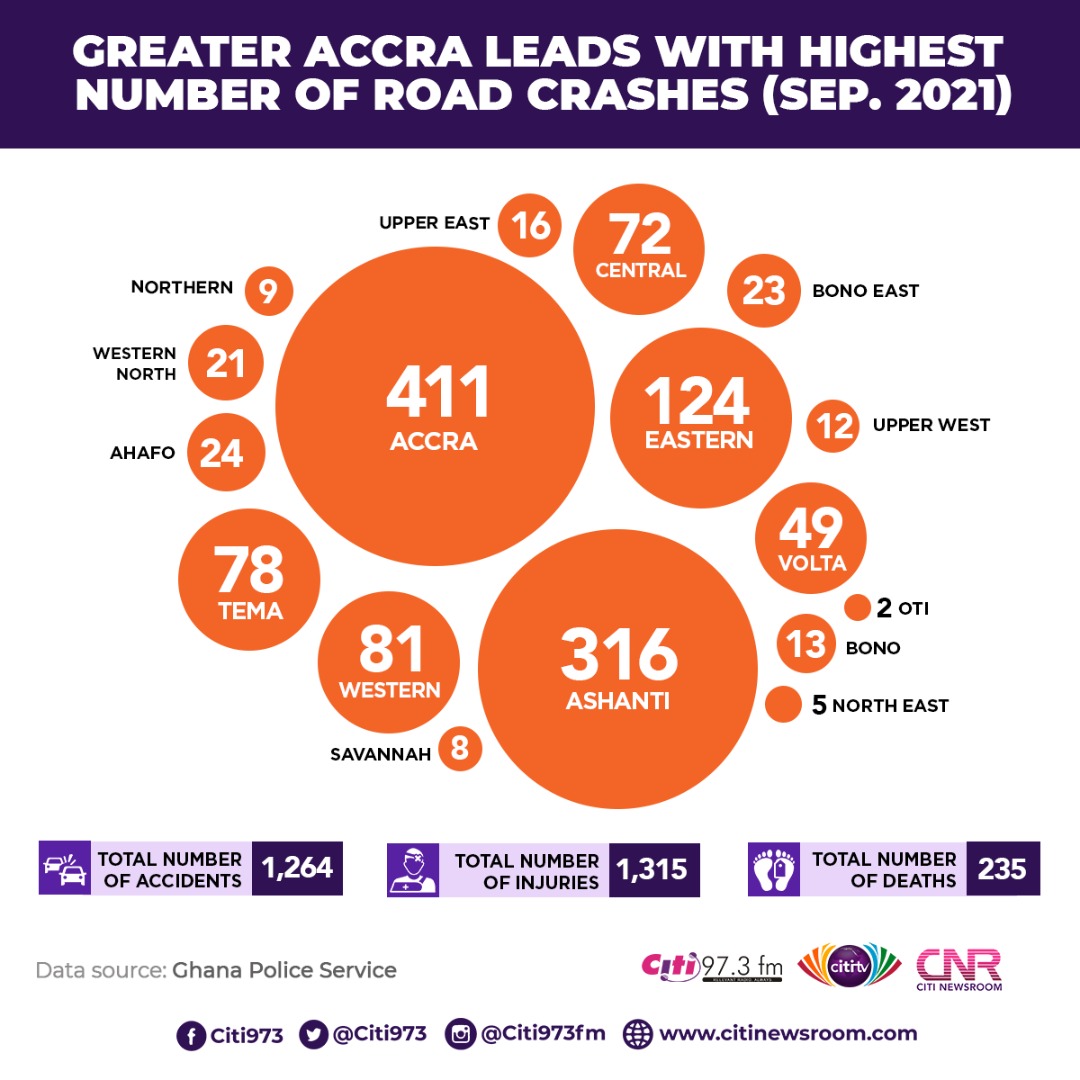 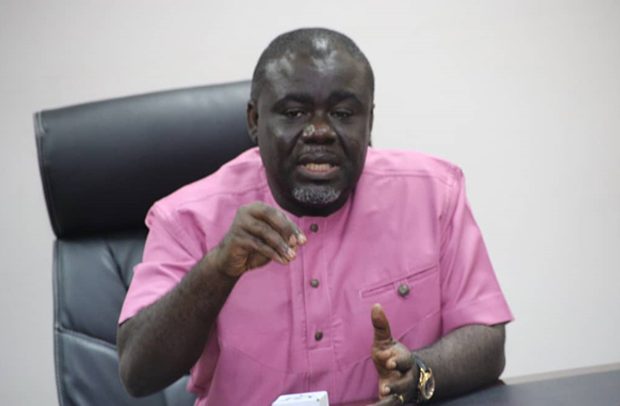 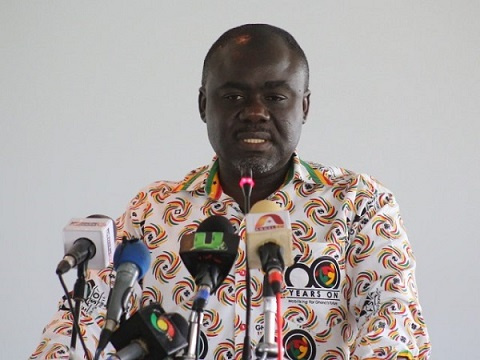