The opposition National Democratic Congress NDC, has justified its decision to expel its former Deputy General Secretary, Koku Ayindoho from the party.

Acccording to the party’s General Secretary, Johnson Asiedu-Nketia, Mr. Koku Ayindoho was given ample opportunities to desist from his conduct of maligning the party but he was adamant.

He said this compelled the party to bring the full force of the party’s constitution on him.

Mr. Koku Anyidoho was expelled over what the party describes as misconduct and anti-party behaviour in a letter to him on Tuesday, July 27, 2021.

“The Functional Executive Committee (FEC) acting in compliance of Article 48 (1) of the NDC Constitution unanimously adopted the report and accepts full responsibility for your expulsion from the Party,” the letter added.

Prior to the latest development, he had been serving a suspension that begun on February 8, 2021, after his consistent criticism of the party.

The General Secretary of the NDC, Johnson Asiedu Nketiah, in Citi News interview said his expulsion will bring widespread jubilation to party members.

According to him, the party members including Koku Anyidoho’s constituents had been clamoring for this decision long ago.

“We think that this decision will actually bring entire jubilation across the country because we have been under enormous pressure to act speedily, but we kept our membership reminded that we have all subscribed to a party constitution and due process for everything that we do so they should exercise patience and let us go through the full cycle.”

“So our members were actually impatient with us over this decision and if we had listened to them even including his constituents, we would have even acted in breach of the party constitution, but we felt that every offender should have his day in court. So let us afford him the opportunity to purge himself of any wrongdoing. But unfortunately, he declined that opportunity and we didn’t have any option other than to bring the full force of the law on him.” 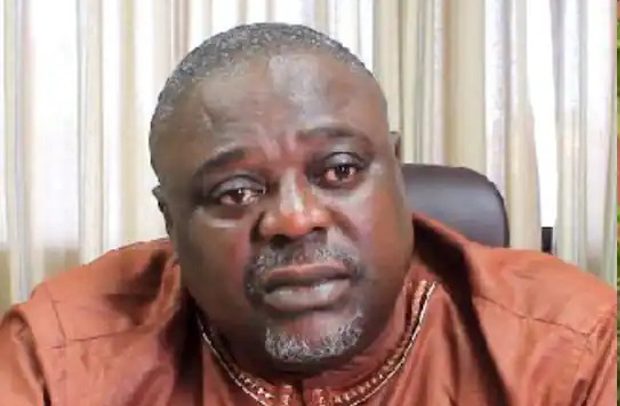 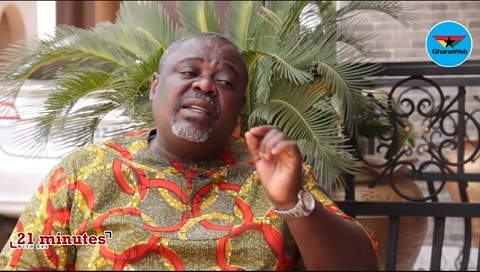