Making a submission on Joy FM’s Newsfile on Saturday, Mr. Baako also said the ruling is a wake-up call for the Ghana Education Service (GES) to exercise its supervisory roles over Senior High Schools in the country.

He insists the GES should use this opportunity to have codified rules and regulations to guide all such public schools in the country.

“I think it should trigger the Ghana Education Service to exercise its mandate and its supervisory role on all these schools that come under its ambit and consolidate, combine and codify certain rules that all these schools will deal with as an umbrella body.”

“I think that’s the way forward. Maybe we didn’t need to go through this if that grey area had been dealt with, but I am happy with the court and the judgment that has come. We need to continue it, and I feel it was needless.”

Meanwhile, following the ruling, the two boys have been admitted into the school.

Delivering the judgment on the case of the two Rastafarian boys, Justice Gifty Agyei Addo held that the Attorney-General failed to provide a legal justification as to why the students’ right to education should be limited on the basis of their dreadlocks.

Messrs. Marhguy and Nkrabea were denied admission into Achimota School for refusing to shave off their dreadlocks, despite the fact that they had passed their qualifying examinations, and had been selected into the school through the computerized placement system.

The school, through the Attorney General, argued in court that allowing the students into the school would have dire consequences on the school’s discipline, students’ health, tradition, and community cohesion.

The Attorney General subsequently argued in court that the Rastafarian students had not even completed or returned their admission acceptance forms and thus, could not claim to have been denied admission.

But for the students, their parents, and lawyers, this was simply a case of a breach of fundamental rights on the basis of their religion and religious practices.

Justice Addo disagreed with the submissions of the Attorney General and granted all the reliefs separately sought by the students, except the relief of compensation in the case of Tyrone Marhguy.

According to Justice Addo, it was preposterous for the Attorney General to have even suggested that the two were not students in the first place. Consequently, she directed Achimota School to admit the two students. 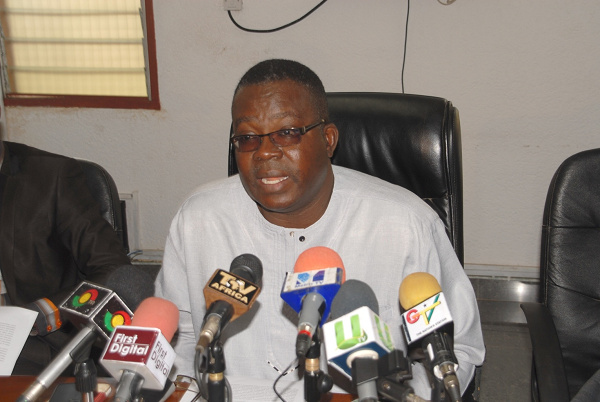