The Eastern Regional Branch of the National Democratic Congress (NDC) says it will not accept any form of intimidation from the Kwahu Traditional Council.

The Council has ordered the immediate closure of two Pro-NDC radio stations; OKwahu FM and Afram FM, which are owned by former Eastern Regional Secretary of the party, Mark Oliver Kevor.

It has also banned the NDC from holding events on its land until further notice.

The decision came after the Council accused the party and its regional executives of gross disrespect and invoking curses on supposed non-residents seeking to register in the ongoing nationwide voters’ registration exercise.

The Eastern Regional Communications Officer of the NDC, Dallas Williams on Eyewitness News said the party’s regional executives are unfazed by the Council’s decision.

“We do not want to drag issues with Nananom. We will not fall short in protecting our rights and we will not allow anybody to intimate us. Nananom cannot just order for the closure of radio stations. That cannot be done.”

He indicated that the Council failed to engage with NDC executives and hear their side of the story before arriving at those decisions.

He said party executives have reported the issue to the Divisional Police Command.

“In order not to be described as people who do not work with laws, we formally lodged a complaint with the Divisional Police Command,” he said.

Fact-check: Did the Christian Council endorse the use of military to intimidate political opponents? 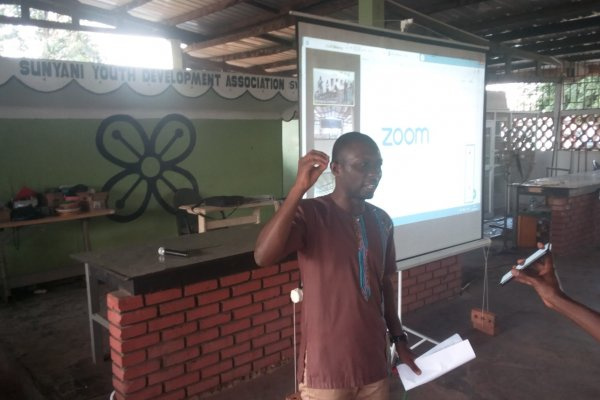 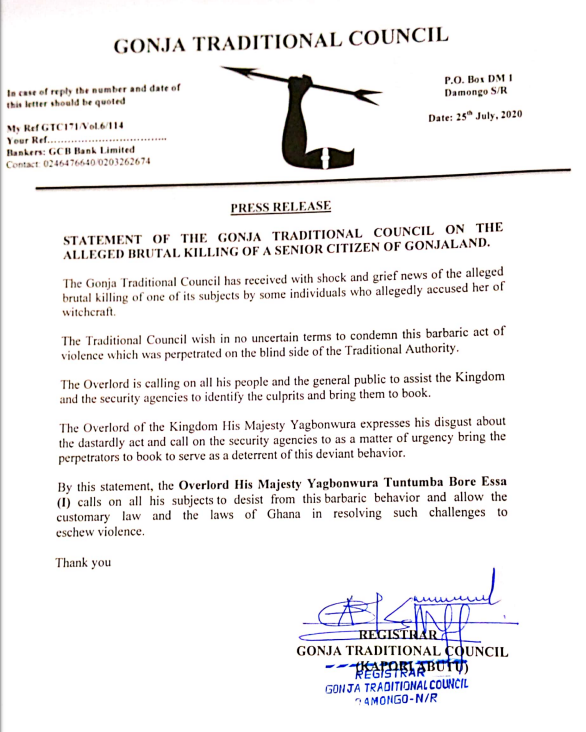 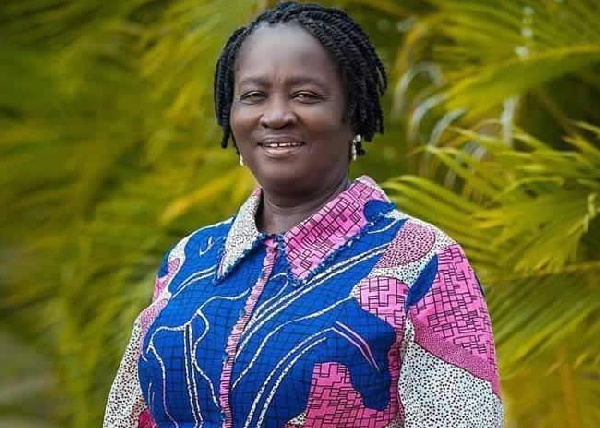 Show goodwill and loyalty, don’t use and dump us - President of HOC to NDC