The International Federation of Journalists is unhappy with the slow pace of the investigation and delayed prosecution of the killers of slain Tiger Eye PI investigator, Ahmed Hussein Suale.

In a statement to mark a year after Suale’s murder, the Federation among other things said it cannot allow such dastardly act to follow the norm where journalists are murdered with nothing being done about it in what appears to be a ploy to silence the media.

“The assassination of our colleague Ahmed Suale cannot be allowed to become just another statistic in the grim toll of journalists killed and impunity for the assassins. The failure to properly investigate, to prosecute the killers and the intellectual authors of such crimes not only denies the family, friends, and colleagues of Ahmed of justice but it emboldens all those who would seek to silence journalists, who try to draw a veil over their criminal, fraudulent or abusive behaviour. It denies citizens the right to free and independent information. It shrinks democracy.”

The Federation also pledged to assist the Ghana Journalist Association and partners in demanding justice and an end to impunity.

“For all these reasons we, and all our affiliates worldwide, stand in solidarity with you. We remain ready to take any further actions you require to support the GJA and its partners in demanding justice and an end to impunity.”

Ahmed Saule was shot dead by some unknown assailants on January 16, 2019, at Madina in Accra.

He was the lead investigator of the Tiger Eye PI team in the Number 12 exposé on corruption in Ghana football.

His family is disappointed at the government and security agencies over their failure to find his killers.

A year after his demise, his relatives say they feel ignored because the case has not been treated with much seriousness.

“In fact, the family is very disappointed in the security services and the government itself. It looks like they are not interested in the case. After all the noise, have you heard of anything again? And have you heard of any government official discussing it again? Even, the Attorney General could not remember the date my brother was assassinated in Parliament. Doesn’t that alone ring a bell that the government is not interested in our case?”, brother of the deceased, Ibrahim Kamilu Tahidu asked.

It was alleged by a cross-section of the public that, his murder was associated with his role in the Number 12 exposé which toppled the Ghana Football Association and its then-president, Kwesi Nyantakyi.

This coincidentally occurred months after Assin Central MP, Kennedy Agyapong displayed the photo of Ahmed Suale on public TV in the aftermath of the #Number12 exposé and said he [Ahmed] was wicked and must be beaten if he visited the premises of his company – Oman FM and NET 2 TV, an assertion he has vehemently denied.

He further promised a GH¢100,000 bounty for anyone or persons who provide information that will lead to the arrest of the killers of the undercover journalist.

Police are yet to conclude investigations on the matter. 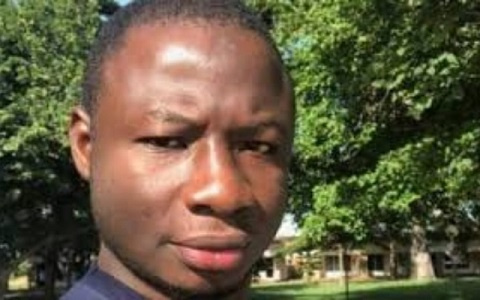 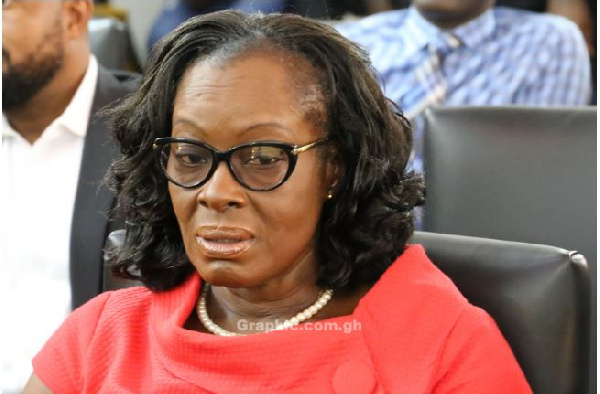 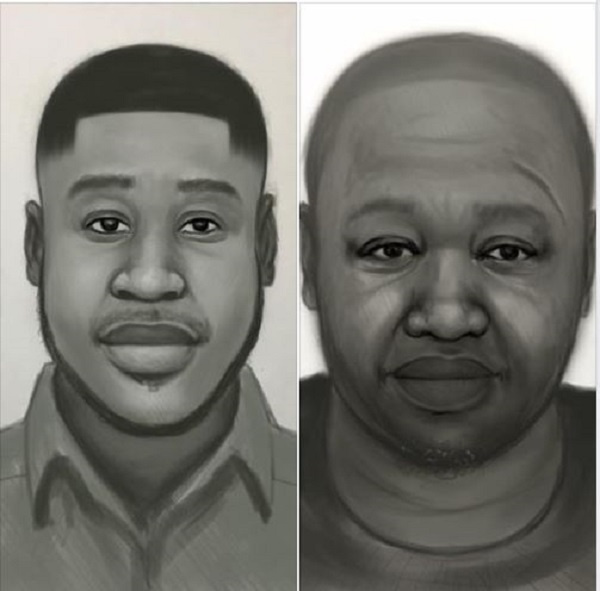