Fish smell syndrome TMAU ‘like living with a death sentence’

Fish smell syndrome TMAU ‘like living with a death sentence’

A woman who has a syndrome that causes her to smell of rotten fish says it is like “living with a death sentence”.

Paula Thomas, 45, from Bristol, has trimethylaminuria (TMAU), which prevents the body from breaking down materials found in certain foods.

Mrs Thomas said she missed school plays to avoid being in crowded places, had been made to get off buses, and felt racially abused because of her smell.

There is no cure for TMAU but avoiding certain foods may lessen the symptoms.

Mrs Thomas said the smell was with her every day but on some days or for part of a day the odour could be less intense.

“It’s like living with a death sentence – I wouldn’t wish it on my worst enemy, it’s that bad,” she said.

“The discrimination, the harassment, the anxiety and the smell itself is just horrible.

“When I’m on a bus I hear comments like ‘oh that smells like a toilet’ and ‘gutter’ and every odour name in the book, I’ve heard it all,” she said.

Mrs Thomas said some of the abuse had been racist.

She said she had been called “filthy Jamaican” and, after she ignored nasty comments and banging on the window of her flat, someone left a bunch of bananas on the bin outside her door.

“They couldn’t get my attention with the verbal abuse so whoever it was did that,” said Mrs Thomas.

The incident was reported to the police.

“I came home to find someone cleaning my door and windows. When I asked what was happening they said it was to get rid of ‘that awful odour’,” said Mrs Thomas.

“It’s not nice waking up in the morning with this condition.”

“I didn’t get to go to my little girl’s nativity play, even though I wanted to so much, because I was really anxious about being in a crowded place,” she said.

“I’ve lived half of my life clean, smelling nice and then one day you wake up stinking and you don’t know the cause.

“I feel so isolated, it’s horrible.”

‘Every day is a nightmare’
The NHS says trimethylaminuria is often caused by faulty genes that a person inherits, but this is not always the case.

Mrs Thomas was sent to see a specialist at the London Metabolic Clinic in 2011.

“I was so optimistic – I thought I’d go back to normal life but I was told there’s no cure, so I was devastated,” she said.

Sunken chest syndrome: ‘I’m being strangled inside’
‘I was called Dalmatian and spotty face’
Caring for two-year-old with unique ageing condition
She would like the syndrome to be acknowledged as a disability as she has not been able to hold down a job because of something that is “beyond my control”.

“You never know when or how but you know it’s coming,” she said.

“Every day is a nightmare for me.” 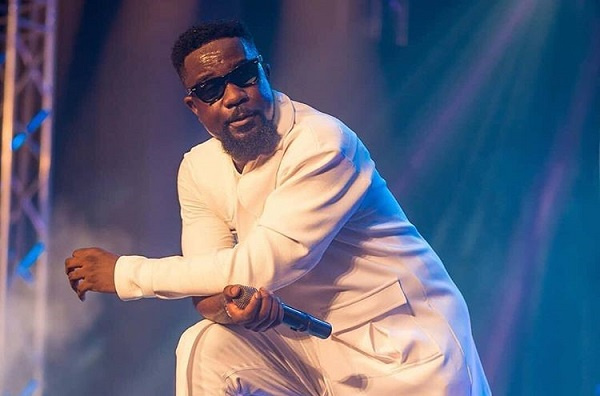 I wish I can live a very basic life – Sarkodie

‘Coup Plotters’ could be slapped with life sentence - Lawyer

Giving Hope In Agony, The Story Of A Ghanaian Lady Living With Lupus 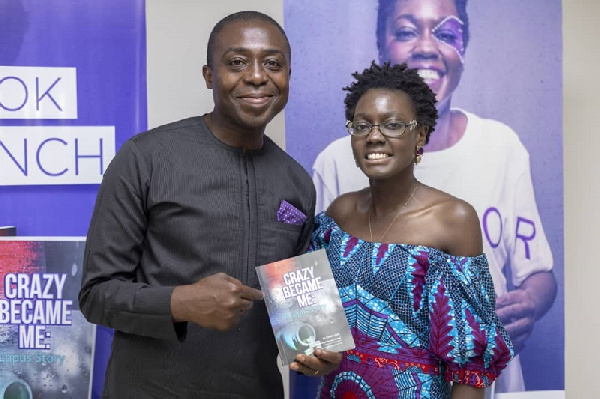 Giving Hope In Agony, The Story Of A Ghanaian Lady Living With Lupus Man quits teaching job to sell eggs for a living

Man quits teaching job to sell eggs for a living