Southern Ghana should expect its second and minor rainy season of the year, in the middle of September.

Mr Michael Padi, the Senior Meteorologist at the Ghana Meteorological Agency, told the Ghana News Agency that atmospheric temperature within the country was also expected to rise “from now because the sun is directly above us now”.

He said the middle sector of the country, on the other hand, was already experiencing the rainy season.

“The entire South is expected to be experiencing the rainy season within the middle of September,” Mr Padi stated.

Mr Padi said the Northern sector of the country was expected to be out of its major rainy season during October.

He said with the rains on hand, farmers within the middle belt of the country could begin to plant their crops, whilst those in the extreme south of the country should be preparing to begin planting.

The senior meteorologist reminded the public to take precautions against flooding, which was often a typical feature of the rainy season.

He said choked drains and gutters should be de-silted for the free flow of water, whilst people living in flood-prone areas should take all necessary safety measures.

Mr. Padi cautioned that the rains could be accompanied by strong winds and lightning, and said people should not seek shelter under structures which were weak when it rained.

Southern Ghana has two rainy seasons every year which are the major and the minor seasons.

Northern Ghana, on the other hand, experiences a single major rainy season annually. 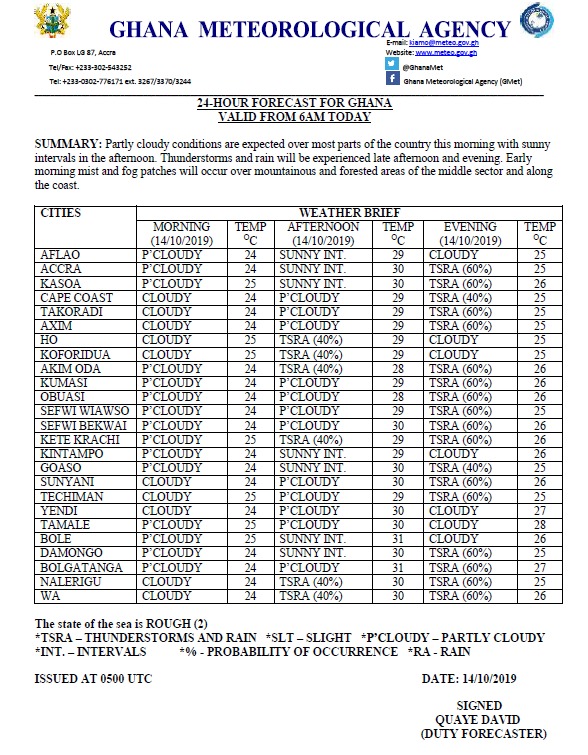 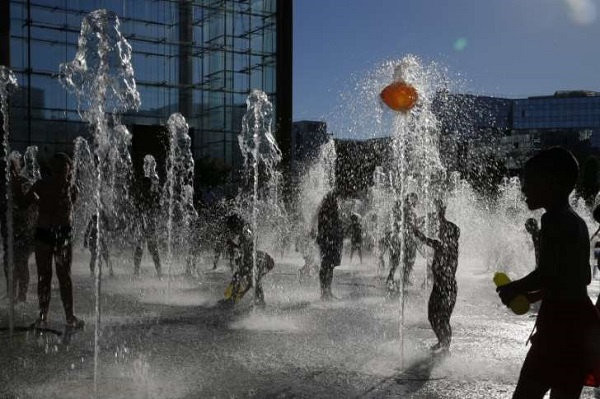 There is no heatwave - Meteo Agency assures public