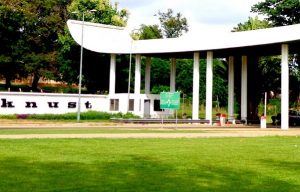 The Students Representatives Council of the Kwame Nkrumah University of Science and Technology (KNUST) has petitioned the office of the president, Nana Akufo-Addo urging him to intervene in the current impasse over the conversion of halls into mixed at the school.

The SRC claimed several pleas to the school’s authorities to rescind the decision failed hence the petition.

“By this petition, we ask that you intervene in the matter to get the University to have a review on issues thus far, and get the best result which will favor the entire student populace,” a section of the petition pleaded.

Authorities of KNUST have converted all traditional halls of the school into mixed halls.

This means that, with effect from the 2018/19 academic year, all six halls of residence of the University have been converted into mixed halls.

The decision comes at a time when the alumni and residents of the University and Unity Halls are battling with the University over the conversion of the all-male halls into mixed halls.

But according to management, it took the decision “in line with the university’s policy of periodic review of residential accommodation for students.”

But old and current students of KNUST have kicked against the decision.

They had held several demonstrations to protest the move.

They appealed to Otumfuo to direct the university to suspend the conversion plan.

The KNUST SRC in the petition to the President said the current move by the university threatens the security of students and want an amicable solution to the impasse.

They also want the authorities of the school to respect SRC’s suggestions on the matter.

“By this petition, we ask that the Vice Chancellor respects our mandate to have a say in directions of affairs as his current behavior and disposition only proves that he has no regard for our mandate…That the interest of students be considered as paramount in all matters concerning the University as there cannot be any University without students,” the SRC added. 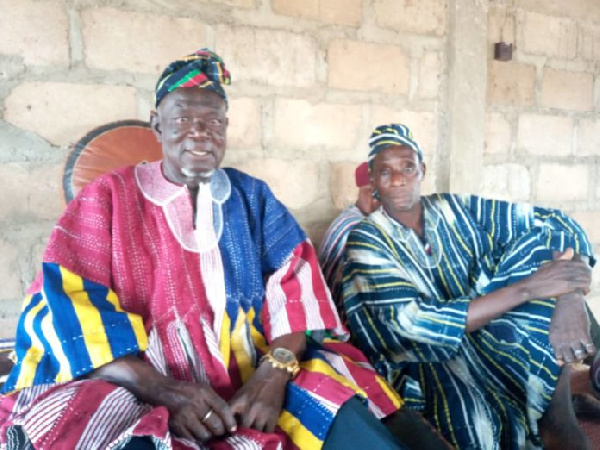 Bolewura intervenes on impasse between Bole Methodists Church and residents 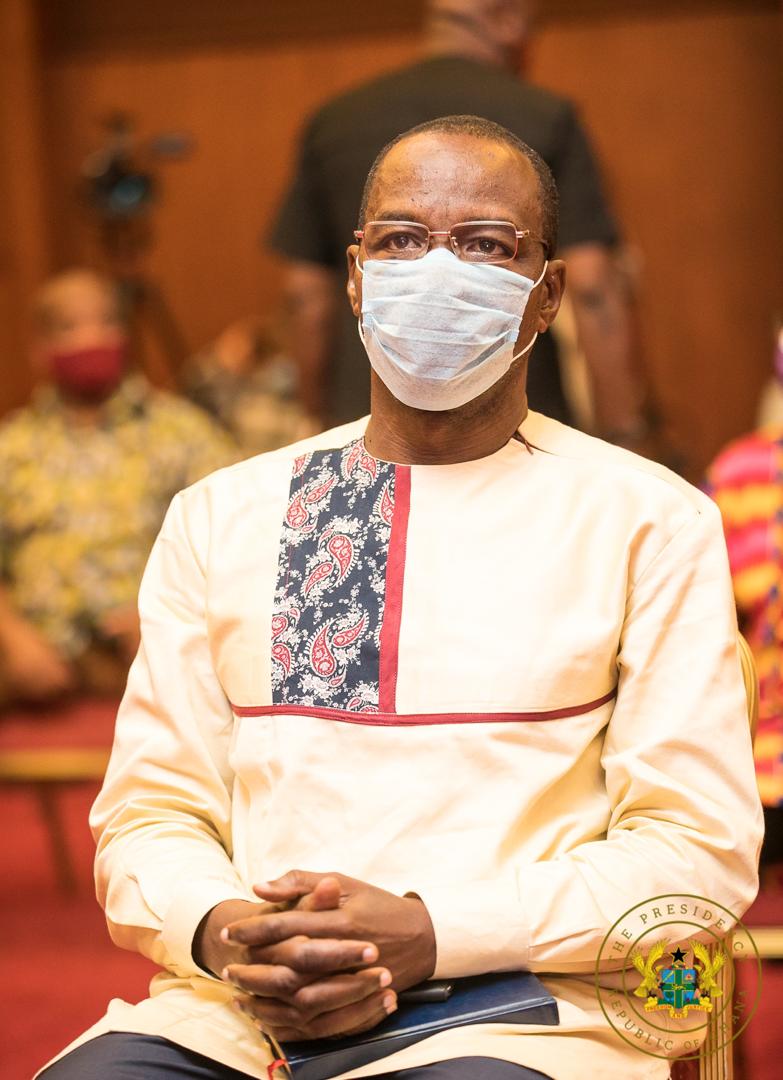 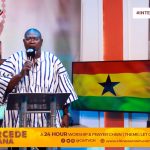 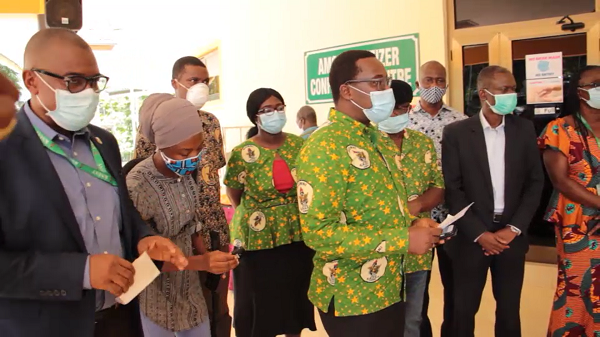