Customers of Universal Merchant Bank (UMB) in the Northern Region were pleasantly surprised during this year’s Eid festivities, as the CEO of the Bank joined the celebrations in person.  Accompanied by senior executives of the Bank, Nana Dwemoh Benneh the CEO visited with key customers wishing them Eid Mubarak and compliments of the season.

A significant part of these engagements included a courtesy call on the overlord of Dagbon, Yaa-Naa Abubakari Mahama II.  Nana Dwemoh presented items to the Yaa-Naa’s court towards the celebrations and to formally announce his appointment as CEO of the Bank.

Nana Dwemoh Benneh noted, “We take great pride in our heritage as a Ghanaian bank. We hold the view that this heritage denotes world-class and we constantly strive to bring it to life. The key to this is integrating into the lives of the most important part of our business – the CUSTOMER! Also as a Ghanaian bank, we celebrate our culture, and thus there is no way we can be in Dagbon for the Eid, and not pay our respects and ask for the blessings of the Yaa-Naa”.

The Yaa-Naa expressed his deepest appreciation for the visit and the items donated toward the Eid celebrations at the Gbewaa Palace. Speaking through his PRO, he noted, “We in Dagbon and Ghana have to be proud of our own. UMB has been serving us well here in the Northern Region and I pray for Allah to guide the steps of the new CEO to achieve greater successes”.

The Yaa-Naa further admonished the people of Dagbon and Ghana to select Ghanaian banks to support the indigenisation agenda of the government.

MTN showers customers with rewards as it celebrates its 25th anniversary 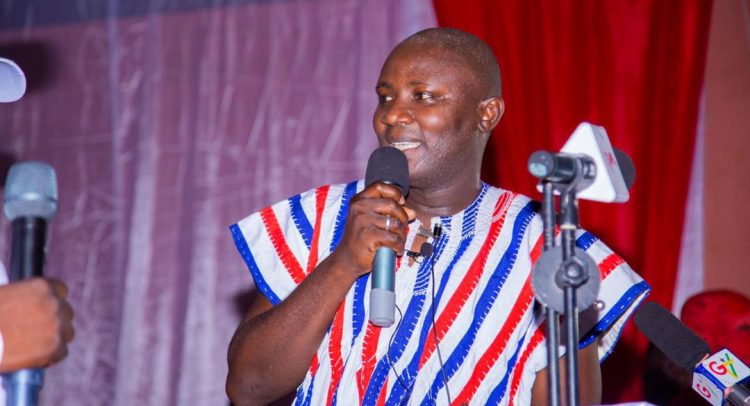 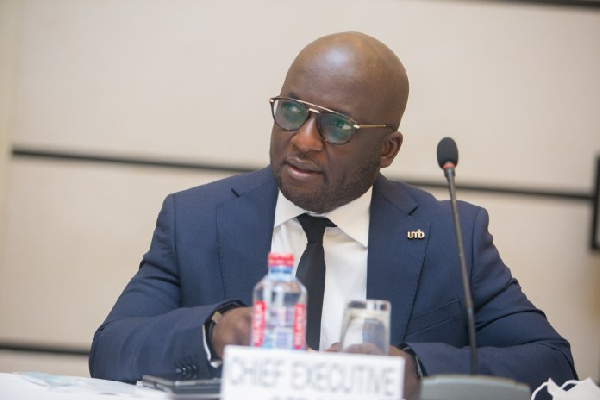 Bank loans are not for start-ups – UMB CEO

Two Arrested With Weapons In Tamale 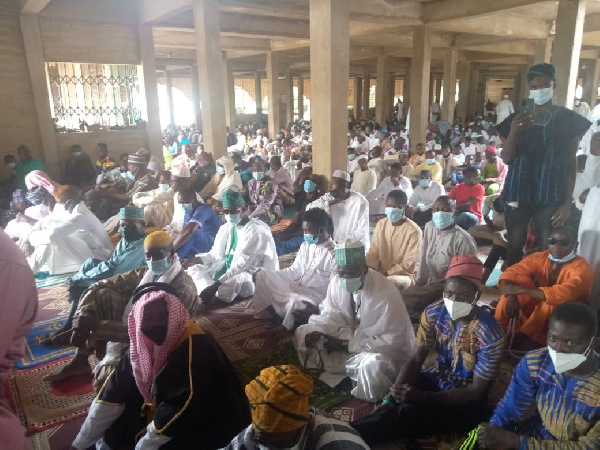 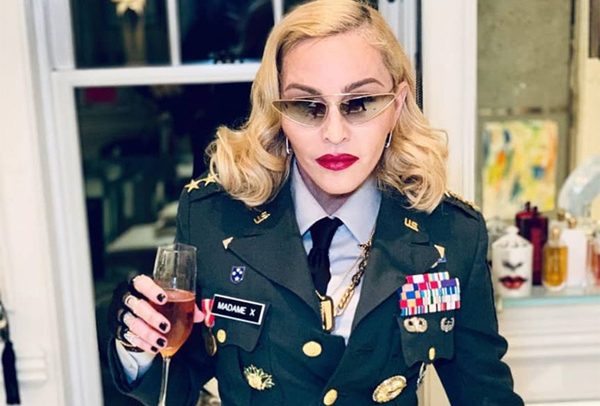