Vodafone Healthline, the flagship health initiative of Vodafone Ghana has come to the aid of a three-year-old girl, Christabel Afua Assifuah, a resident of Takoradi in the Western Region who swallowed a calculator battery.

According to her parents, she was rushed to a health center on the evening the incident occurred, but the health professionals at the facility were dismissive – stating that she would pass it out naturally.

After two days of discomfort and inability to swallow, an X-Ray examination at another facility revealed that the object was still stuck in her throat and would require a surgery.

Subsequent to the surgery at the Cape Coast Teaching Hospital, she was still unable to swallow – coughing violently in the process. A further medical examination revealed that a hole had been created in her esophagus, causing substances swallowed to pass into the trachea, or wind pipe, ending up in the lungs.

Christabel had to be fed via a tube in her stomach, as her parents raced against time to raise funds for an additional surgery.

Her mother recounted the emotional and physical trauma experienced by the family as well as the financial strain of providing dedicated, liquid meals for the toddler. Furthermore, the feeding tube – which came at great cost – required change every fortnight.

Christabel’s plight was brought to the attention of Vodafone by her aunt – a nurse – drawing a swift response from the Vodafone Foundation.

Parents of the toddler, Mr. and Mrs. Assifuah were overwhelmed with joy and expressed their heartfelt gratitude to the Foundation and Healthline for being their benevolence.

In the myth-buster segment, Dr. Abba Folson and Dr. Kwekuma Yalley, took the opportunity to debunk the claim that bubble gum swallowed stays in the digestive tract for a week.

Dr. Aba explained that though the materials used in making the gum are difficult to digest, it does not stick to the walls of the throat but goes into the stomach and passes out just as any other food ingested, because the lining of the intestines are nicely lubricated and smooth making it impossible for food items to stick.

Dr. Yalley on the other hand indicated that a gum can only stick to the walls of the throat or intestines in children or when the person involved already has an underlying medical condition affecting the digestive system.

Taking her turn, Senior Physician Specialist of Diabetes & Endocrinology, Dr. Hetty Fiscian, advised individuals to take swellings around the neck very seriously and report to their doctors anytime they see a new development around the neck region as it may develop into medical conditions like goiter, cancer or thyroid disorder.

Ensuring brand consistency…why does it matter to any organisation? 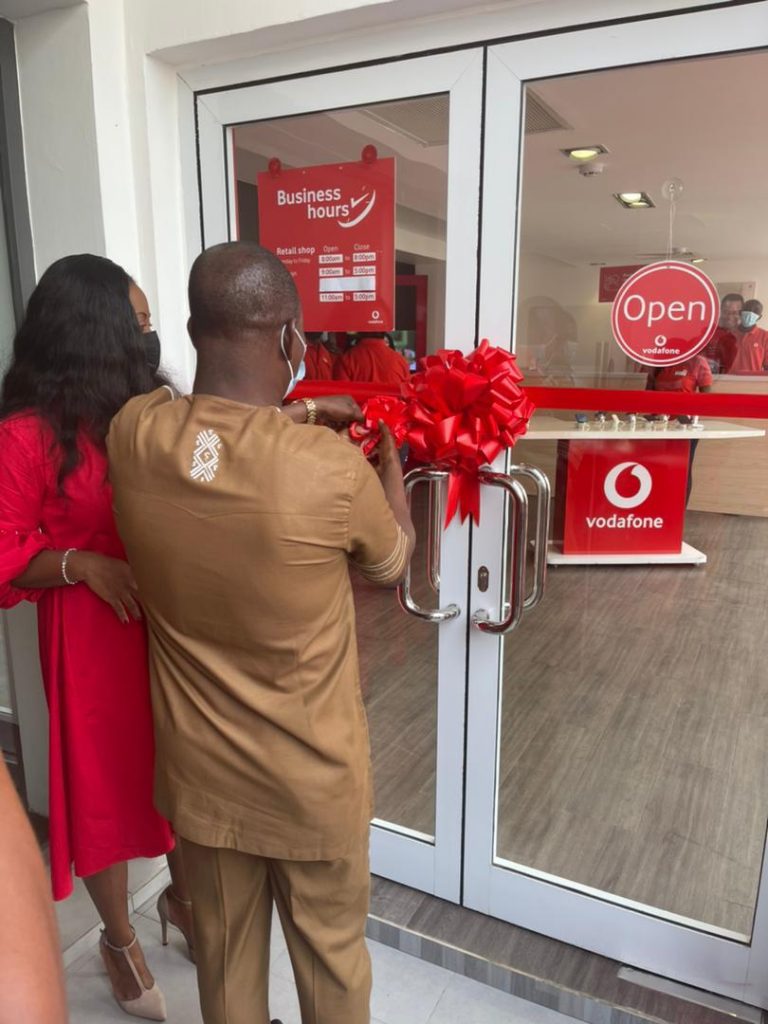 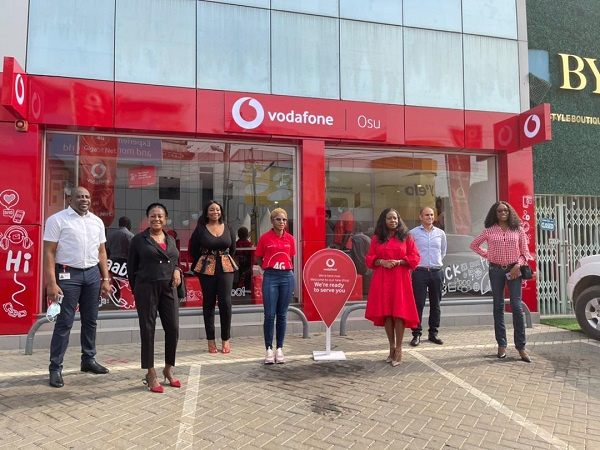