The Chiefs and indigenes of Western North Region, one of the newly created regions under the current government, has welcomed a symbolic sod cutting ceremony to establish an ultra-modern solid waste treatment plant in Sefwi-Wiawso.

The facility, which is a Public Private Partnership (PPP) initiative to be established by the Jospong Group of Companies and its associates in collaboration with the Ministry of Sanitation and Water Resources, is aimed at ensuring efficient and effective waste management in line with government’s agenda to create healthy environment and improve health of citizenry.

When completed, the plant is expected to serve as a one-stop-centre for treatment and recycling of solid waste into variety of useful components to benefit the people of the region.

Prominent among the numerous benefits the plant will serve include effective and efficient management of solid waste, production of organic compost for horticulture and agronomic practices, reduction in air & water pollution/contamination, and processing of recyclable fraction of plastic waste into re-useable household materials.

President of the Republic of Ghana, Nana Addo Dankwa Akufo-Addo, addressing the people at the sod-cutting ceremony, commended Jospong Group and partners for such a great transformative initiative, stressing that issues of sanitation are very important to his government.

“Today, Western North Region is on the verge of benefiting from a state-of-art solid waste treatment plant which will receive, sort out and process about 200,000 tonnes of solid waste.

The construction of this plant is in line with my government’s policy to create an enabling environment for the private sector to partner government to bridge the infrastructure gap in sanitation. Equally important component of this programme is the provision of job for the youth of the community and the entire region,” he said.

This current project brings to a total of five such plants established by Zoomlion across the country. With locations in Greater Accra, Takoradi- Western Region, Techiman -Bono East, and Sunyani- Bono Region,

As Co-Chair of the Eminent Group of advocates for UN-SDGs, President Akufo-Addo, indicated that the coming into place of such facilities would help the country meet the stipulated goals of SDG-six, clean water and sanitation; SDG-three, good health and wellbeing; SDG-eight, decent work & economic growth; SDG-11, sustainable cities & communities; and SDG-13, climate action.

Executive Chairman, Jospong Group of Companies, Dr Joseph Siaw Agyepong, stated in his address that the vision of the current government to implement a One District, One Factory (1D1F) initiative is what encouraged the organisation to take the bold step into embarking on such initiative knowing it will get the full support of government by means of creation of an enabling environment for private sector to thrive.

In addition, he emphasised that the project will commence immediately and will be completed within four-month period, and will create 75 initial jobs and a subsequent 200 jobs when completed to bring to a total 275 direct jobs to the people of Sefwi-Wiawso and its suburb communities.

Paramount Chief of Sefwi-Wiawso Traditional Council, Okatakyie Kwasi Bumangamah II, on behalf of the sub-chiefs and people of the region, expressed his sincere gratitude to the President for being a man of his words as he has delivered on most of the promises he made to his people during the 2016 election campaign.

He also commended Zoomlion for their great commitment to ensuring cleanliness, healthy environment, as well as creating jobs for the people in his jurisdiction. 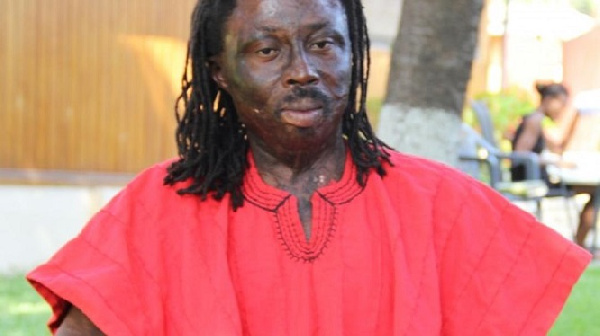 Election 2020: Kwaku Bonsam fires up for victory in Offinso North 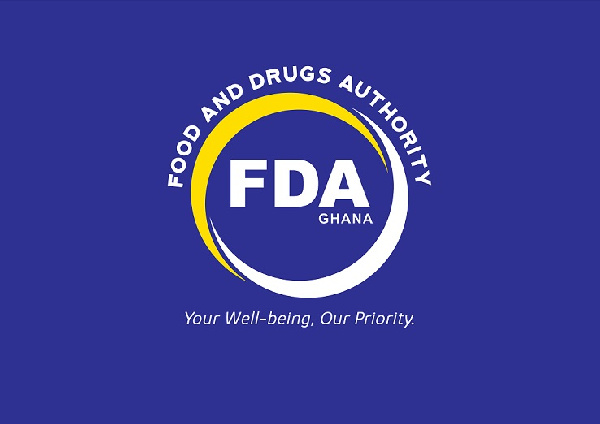 My Hibiscus Tea, my cardiovascular health!

Poetry Corner: The primary cause