All AfricaNews Ghana
By Raissa Sambou

Three teacher unions have called on the Public Service Commission (PSC) to as a matter of urgency, suspend the implementation of the Human Resource Management Information System (HRMIS) for Ghana Education Service (GES) employees.

Failure to comply, according to the unions who include the Ghana National Association of Teachers (GNAT), Coalition of Concerned Teachers (CCT) and the Teachers and Educational Workers Union (TEWU) would result in its members picketing at the office of the PSC come September 20.

He explained that, the system, as designed in its present form was not compatible with the scheme of service in the GES and therefore had several challenges including delaying of promotions and upgrading of transfers and subsequent changes to management unit numbers leading to non-verification of employees on the payroll and the non payment of salaries among others.

According to Mr Awudu, despite government's directive to the PSC two months ago, to suspend the project to enable GES update the records of employees with respect to transfers, promotions and change of management unit members on the payroll, the request had still not been carried through by the PSC resulting in the undue delay in the processing and payment of arrears.

The national president of GNAT, Mrs Philippa Larsen on her part revealed that non-teaching staff of the GES were also facing problems of recruitment because the system was not creating additional vacancies to enable GES recruit staff to augment the heavy workload that came with the double track system.

"These are the stark realities confronting the GES thereby creating unnecessary delays with respect to promotions and transfers, among others, leading to non-verification of employees on the payroll and other unbearable inconveniences," she lamented.

Reacting to the strike action declared by six GNAT regions yesterday, General Secretary of GNAT, Mr David Ofori Acheampong said his outfit was unable to restrain its members from embarking on their intended industrial strike action, adding that government must always ensure concerns of teachers are addressed appropriately.

Among their concerns are the non payment of salary arrears, non payment of transfer grants, delay in salary adjustment, reinstatement of the 110 basic school head teachers of the Ga West District in the Greater Accra Region and challenges confronting the implementation of the Standard Based Curriculum among others. 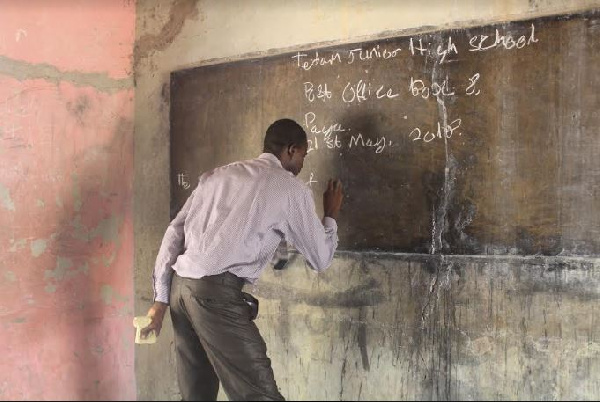 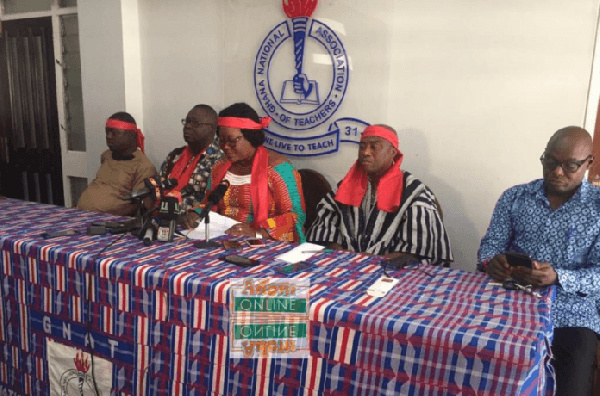 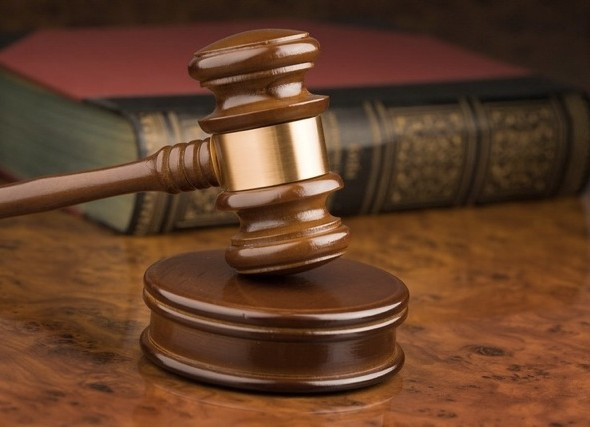 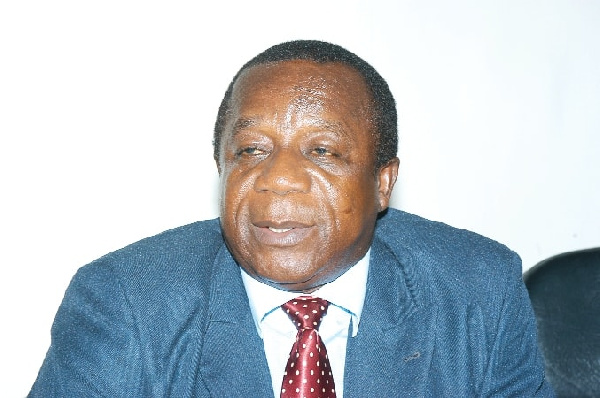