Kwesimintsim — The Health Services Workers Union of the Trade Union Congress (TUC) Ghana has complained about the unnecessary discrimination among health workers within the public health sector.

The Western Regional Industrial Relations Officer, Mr Jerry Mensah-Pah, said while some allowances of some category of health workers were paid by the Controller and Accountant General's Department, others were paid through the what he described as the 'overburdened internally generated funds'.

He said the 'unhealthy situation' had created some disaffection and animosity among health workers.

Mr Mensah-Pah expressed these concerns in an interview with journalists at the Kwesimintsim Hospital in Takoradi on Friday, during a clean-up exercise to mark the 2019 HSWU Week.

It is being held on the theme 'Organising for Better Pensions from 2020 and Beyond, a Time to Make a Difference.'

The week is being used to discuss the concerns of health workers, pensions, health financing, migration, salaries, allowances, the universal health coverage, elderly care issues and increase in SSNIT lump sum by 31 per cent.

Mr Mensah-Pah explained that the perceived discrimination had affected both the employee and the work environment creating a poor work culture where employees had lost focus and showing counter-productive work behaviours such as not completing tasks on time, leaving work early and arriving late.

Listing some challenges facing the Union, the HSWU Industrial Relations Officer mentioned non-implementation of signed collective agreements by the government, freezing of market premium to 2012 basic salaries; non-implementation of Laboratory Policies, unfair placement of some members on the Single Spine Salary Structure and the wrongful computation of SSNIT Pensions and especially wrong annual salary and early retirement reduction factor.

Despite these serious challenges, he said, the HSWU had made some gains including the visibility of union to the leadership of all professional groups in the regions,

Mr Mensah-Pah said the theme for the celebration was selected based on the fear among members of the union that in 2020, whether pensions paid under Act 766 would be better than under PNDL 247.

"That is why the union wants players in the pension industry to ensure we get better pensions," he added. 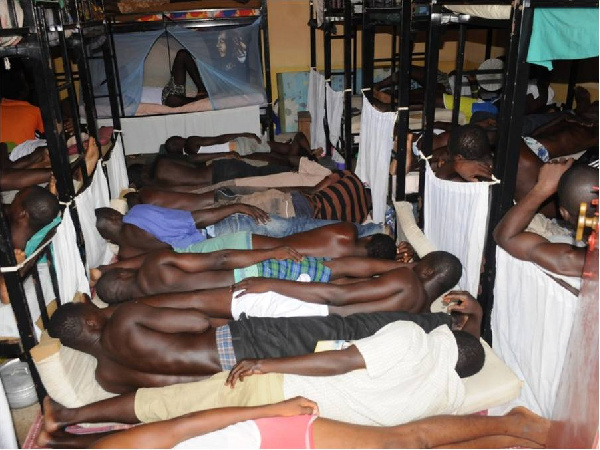 GMA expresses worry over the health situation in Ghana’s prisons 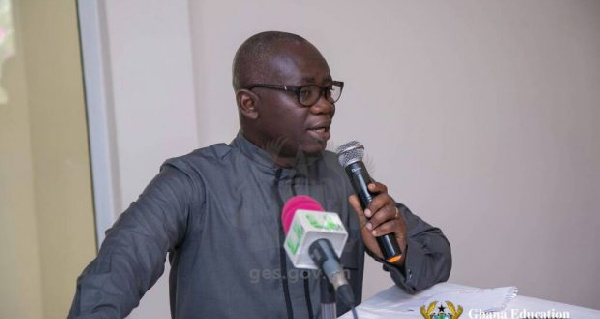 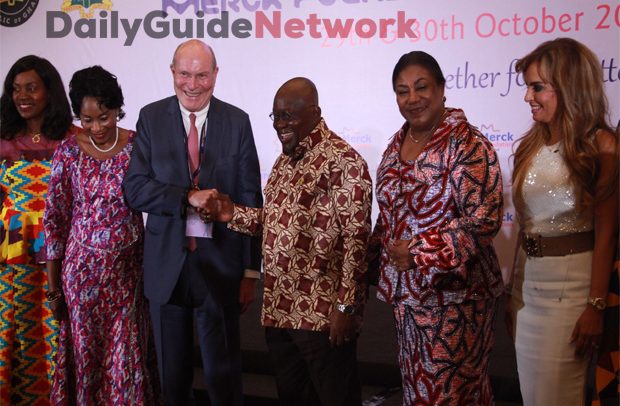