Speaking at a short ceremony to present the items to the two institutions, East Gonja Municipal Chief Executive Richard Broni described Ing. Clifford as an industrious and benevolent son of the land.

“I am overjoyed that I’m presenting these items on behalf of Dr. Clifford who since 2017 has been the pivot of all impactful donations in the municipality. I am touched and joyful.”

He added, “Dr’s benevolence goes beyond partisan politics and that makes him outstanding.”

The MCE appealed to management to put the items to good use to serve the intended purpose as well as convince the donor to do more.

Matron of the hospital Hajia Ayishetu Zakaria, who received the items on behalf of management, expressed her utmost appreciation to Ing. Dr Braimah Abdallah Clifford for his endless and selfless sacrifices to the Paediatric (Children’s) Ward and the Salaga Government Hospital at large and promised that all items received would be judiciously used to help in the proper health delivery at the facility.

“I want to assure Dr Clifford that the hospital will put the items to good use.”

The tricycle ambulances were received from the Northern Development Authority (NDA) to augment the ‘One District, One Ambulance’ initiative of government in ensuring that patients are easily referred and transferred from the health centres to the main referral Hospitals.

40 institutions to undergo training in solar 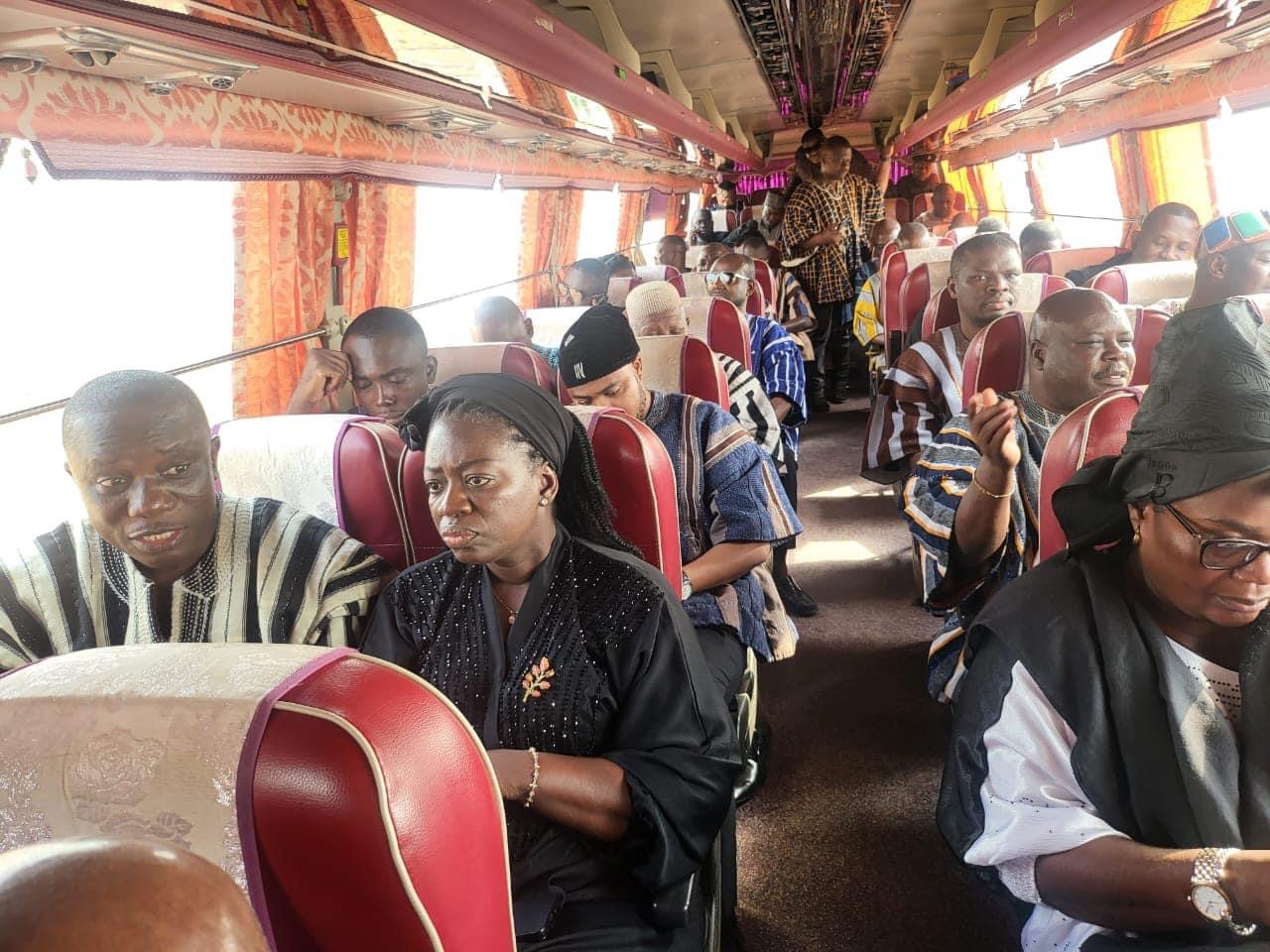 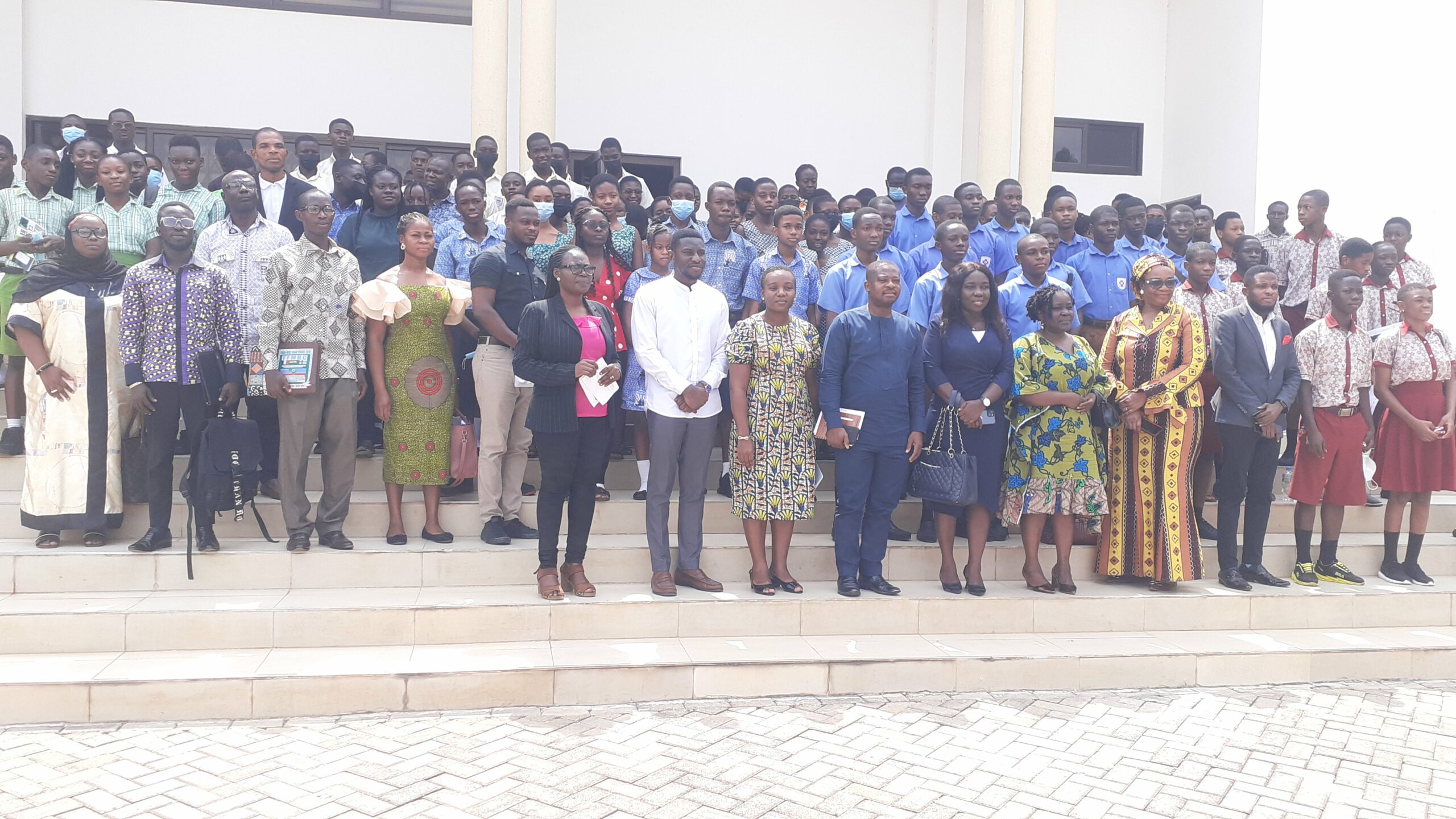 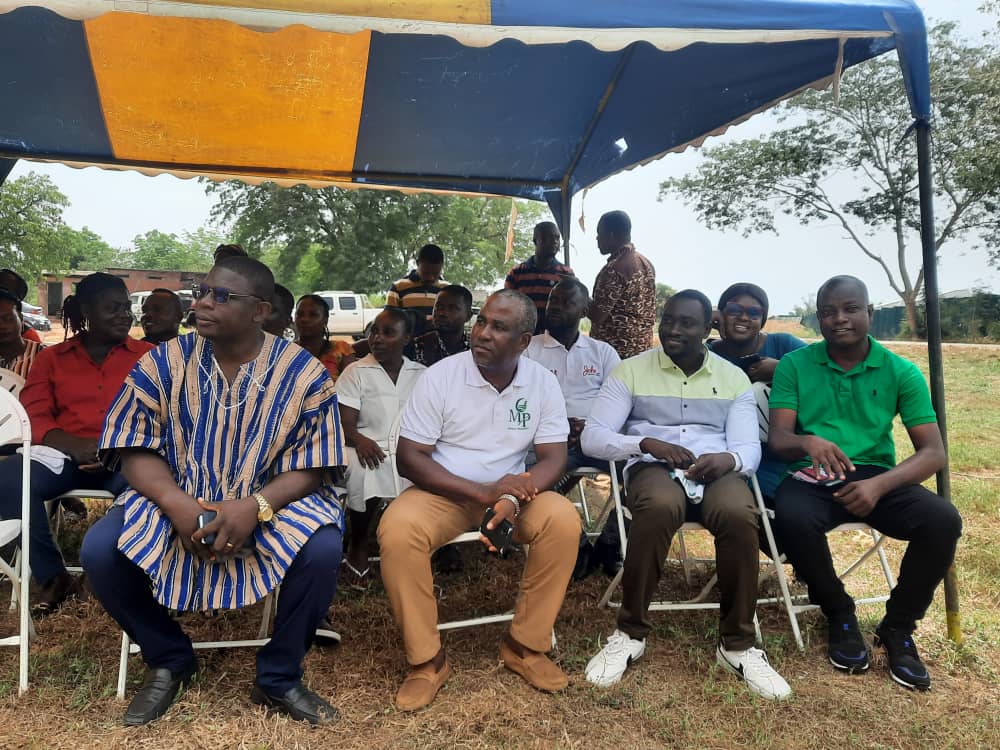 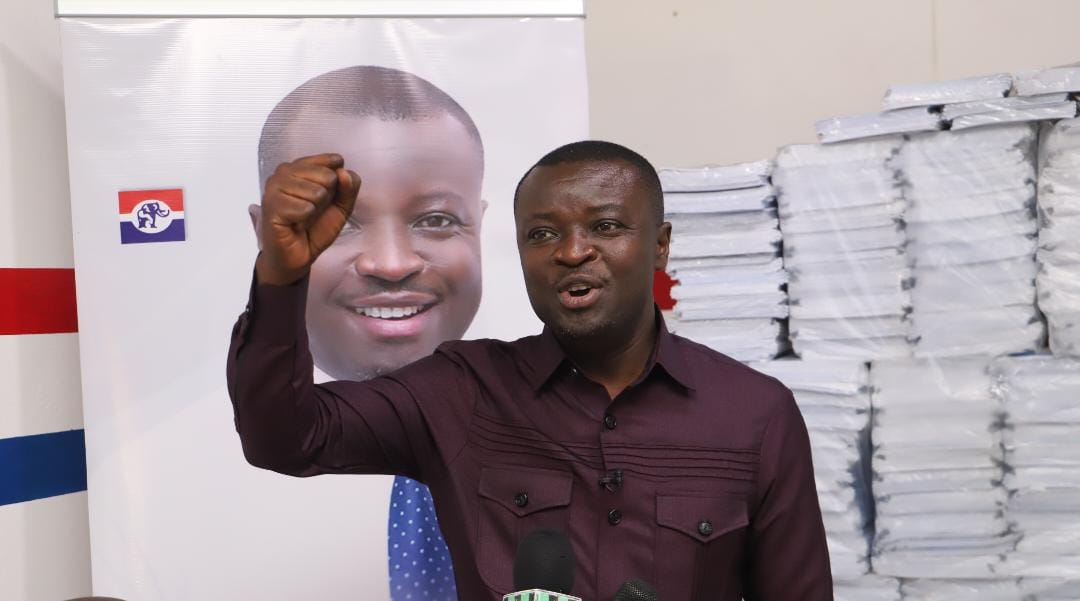