Member of Parliament Banda, Ahmed Ibrahim, has expressed shock at the turn of event regarding the New Patriotic Party (NPP) Members of Parliament who have said that they will no loner support the Minority in their move to get the Finance Minister out of office.

Speaking in an interview with TV3 in Parliament on Thursday November 10, he accused the Majority Leader of not being controlled by the governing party.

“It seems Majority Leader Osei Kyei-Mensah-Bonsu is being remote controlled by the NPP party and is not following his own conscience,” he said.

It seems Majority Leader Osei Kyei-Mensah-Bonsu is being remote controlled by the NPP party and is not following his own conscience – Ahmed Ibrahim, MP Banda #KenMustGo #TV3NewDay pic.twitter.com/LAaDVmJslR

His comments come at a time the New Patriotic Party (NPP) Members of Parliament who earlier called for the the removal of the Finance Minister Ken Ofori-Atta have said that their position on the Minister is not the same as the position taken by the National Democratic Congress (NDC).

Member of Parliament for Effiduase/Asokore, Nana Ayew Afriyie said at a press conference in Parliament on Thursday November 10 that they believe that the Finance Minister’s confidence in managing the economic crisis is down hence, the should not be the one to present the 2023 budget statement.

That is different from the position of the NDC MPs who have impugned criminality against the Finance Minister.

“Their position is full of falsehoods, propaganda and their reasons are not justifiable,” he said.

He added “we are not going to support the cause of NDC in the chamber.”

The NPP in a statement directed its lawmakers not to join the Minority in Parliament to vote for the removal of Mr Ofori-Atta.

The party indicated in a press statement that the opposition lawmakers have an ill-motivated and self-serving agenda to sabotage the NPP government and frustrate the administration of the country.

“The leadership of the  Majority Caucus especially the whips are to ensure that no Member of the Majority Caucus partakes in this exercise by the Minority Group in Parliament. The leadership acknowledges that the Minister of Finance is the leader of the government’s negotiation team with the International Monetary Fund.

“Considering that the negotiation with the IMF is nearly completed, the national executive body of the party strongly believes that the removal of the lead person spearheading the negotiation may adversely impact the progress made thus far.

“It is worth noting that when similar calls were made for the head of Mr Seth Terkper, the then Minister of Finance during the socio-economic turbulence under the erstwhile Mahama administration in 2015, the NDC-led Majority caucus objected to those calls and rose to the defence of Mr Terkper, a clear indication that the NDC lacks credibility on this matter.

“Accordingly, neither the NPP nor its Members of Parliament will lend its support to this mischievous move by the NDC legislators as it is one of their many ill-motivated and self serving but unpatriotic moves to sabotage the NPP government and frustrate the administration of the country,”  a statement issued by the General Secretary of the NPP, Justin Frimpong Kodua said on Wednesday, November 9.

This comes at a time the Minority Leader Haruna Iddrisu appealed to the NPP lawmakers not to chicken out in their support for Finance Minister Ken Ofori-Atta to be removed.

He said any move by the NPP lawmakers to rescind their quest to get Mr Ofori-Atta removed will hurt Ghana’s democracy by weakening the oversight role of Parliament.

Mr Iddrisu said he will be moving the motion for the censure of votes to be passed on Mr Ofori-Atta in Parliament on Thursday, November 10.

Admittedly, he said, the National Democratic Congress Lawmakers do not have the required number, two-thirds, to push their motion through hence, will need the support of the NPP MPs who earlier called for the sacking of Mr Ofori-Atta, to achieve that.

“I’m determined to move the motion of censure,” he said while speaking at the political dialogue series organized by Media General on Wednesday, November 8.

He added “Admittedly, the Minority MPs, standing alone, may not achieve the two-thirds number and so when the Majority said they will support us, it was comforting. If they chicken out, it will weaken Parliament, it will weaken oversight role of Parliament and the minister will run riot.”

He added, “Anywhere in the world, Mr Ofori-Atta should have been gone by now, taking full responsibility for what has happened.” 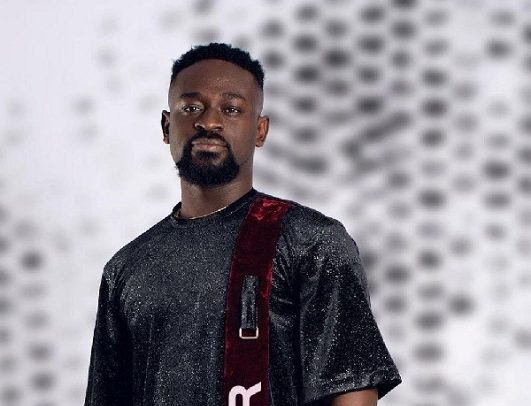 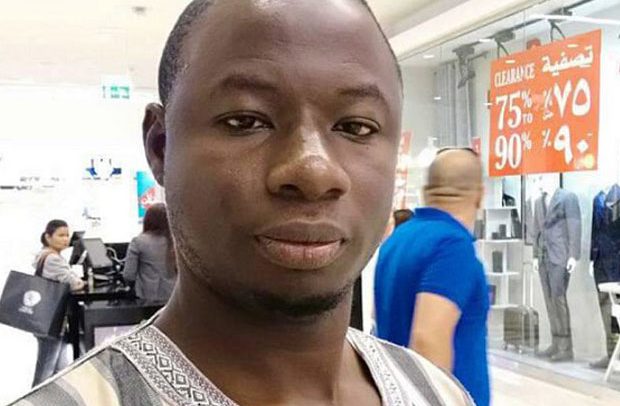