Fatawu Issahaku’s first goal for Ghana secured a 1-0 win over Nicaragua at Estadio Francisco Artés Carrasco on Tuesday in a game that the Black Stars should have won by a large margin.

Inaki Williams and Mohammed Kudus missed glorious opportunities as Black Stars settled for a 1-0 win in Lorca, Spain, bouncing back from last Tuesday’s defeat to Brazil.

Otto Addo made several changes to the team that had been humiliated by Brazil, starting the likes of Inaki Williams, Osman Bukari, and Fatawu Issahaku up front, and it was the Sporting Lisbon winger who scored for Ghana in the 35th minute.

The young attacker’s lovely effort broke the deadlock as the Black Stars deservedly took the lead against Nicaragua, who are ranked 139th in the world by FIFA.

Ghana dominated possession and created numerous chances in the second half but were wasteful. Inaki had two clear-cut chances but couldn’t convert, while Kudus, who has seven goals for Ajax this season blew three great chances.

Black Stars will play another friendly against Switzerland on November 17 before beginning their World Cup campaign on November 24 against Portugal.

They will then play South Korea and Uruguay to complete the group stage. 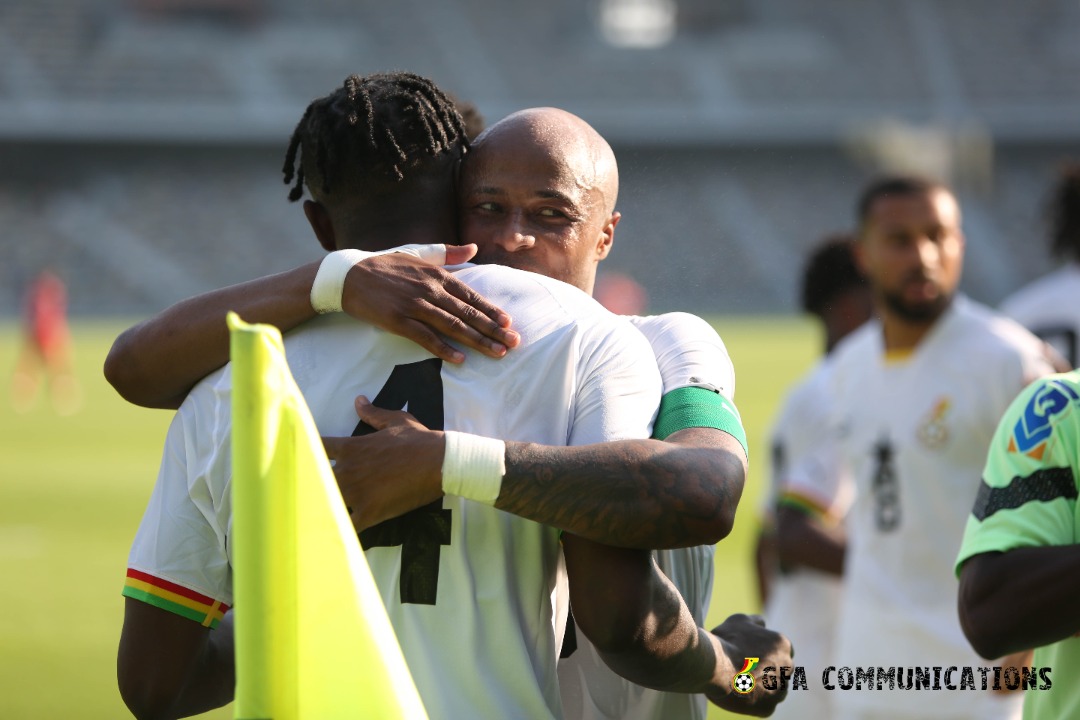