Fitch has noted that Ghana’s public finances are worsening.

The international credit rating agency said this is attributed to the downgrade of the economy to ‘CCC’ from ‘B-.

“The downgrade reflects deterioration of Ghana’s public finances, which has contributed to a prolonged lack of access to Eurobond markets, in turn leading to a significant decline in external liquidity.

“In the absence of new external financing sources, international reserves will fall close to two months of current external payments (debits in the current account) by end-2022,” Fitch said while announcing the downgrade on Wednesday August 10, 2022.

Fitch further said Ghana’s deal with the International Monetary Fund (IMF) is likely to happen within the next six months.

Fitch estimated that a programme could disburse as much as USD3 billion and unlock budget support from other multilateral lenders.

“In July 2022, the authorities reversed a long-standing position against seeking IMF support. Fitch believes that a deal with the IMF is likely within the next six months. We estimate that a programme could disburse as much as USD3 billion and unlock budget support from other multilateral lenders.

“However, the timing of such a deal is uncertain and would be dependent on the government’s ability to present a credible fiscal reform plan in line with increasing government revenue and improving debt affordability metrics.

“The most recent IMF debt sustainability analysis, conducted in 2021, found Ghana at a high risk of debt distress and vulnerable to shocks from market access and high debt servicing costs.”

The Government of Ghana on Friday July 1 announced that it was seeking support from the IMF.

This followed a telephone conversation between the President and the IMF Managing Director, Miss Kristalina Georgieva, conveying Ghana’s decision to engage with the Fund, a statement by the Ministry of Information said.

This was after the Finance Minister Ken Ofori-Atta had earlier indicated on several occasions that the the country would not not return to the Fund.

The IMF staff team led by Carlo Sdralevich concluded its visit to Ghana with the government of Ghana on Wednesday July 13, and indicated among other things, that the war in Ukraine is affecting Ghana

The team arrived in the country July 6 to assess the current economic situation and discuss the broad lines of the government’s Enhanced Domestic Programme that could be supported by an IMF lending arrangement.

At the conclusion of the mission, Mr. Sdralevich issued the following statement said “Ghana is facing a challenging economic and social situation amid an increasingly difficult global environment. The fiscal and debt situation has severely worsened following the COVID-19 pandemic. At the same time, investors’ concerns have triggered credit rating downgrades, capital outflows, loss of external market access, and rising domestic borrowing costs.

“In addition, the global economic shock caused by the war in Ukraine is hitting Ghana at a time when the country is still recovering from the Covid-19 pandemic shock and with limited room for maneuver. These adverse developments have contributed to slowing economic growth, accumulation of unpaid bills, a large exchange rate depreciation, and a surge in inflation.

“The IMF team held initial discussions on a comprehensive reform package to restore macroeconomic stability and anchor debt sustainability. The team made progress in assessing the economic situation and identifying policy priorities in the near term. The discussions focused on improving fiscal balances in a sustainable way while protecting the vulnerable and poor; ensuring credibility of the monetary policy and exchange rate regimes; preserving financial sector stability; and designing reforms to enhance growth, create jobs, and strengthen governance.

“We reaffirm our commitment to support Ghana at this difficult time, consistent with the IMF’s policies.

“Staff express their gratitude to the authorities, civil society, and development partners for their constructive engagement and support during the mission.” 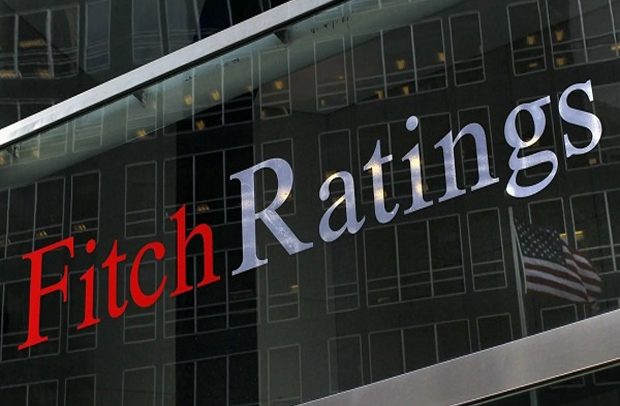 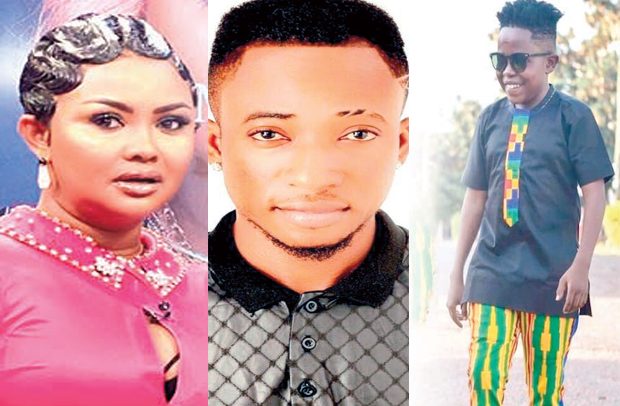