The Dean of the School of Business at the University of Cape Coast (UCC), Professor John Gatsi has said the decision by the government to revised downwards the targeted revenue from the e-levy shows that the tax has failed.

He has therefore called for its withdrawal.

Speaking on the News 360 on TV3 Thursday July 28, he said the tax is burdensome and destructive to economic activities as well as to participation in cashless transactions regime.

It is also scaring away from participating in transactions that involve digitalized benefits, he added.

“So when you look at the cost to this country, in terms of actual amount of money being spent on infrastructure to roll out the implementation of the tax, and again the cost of people not participating in the benefits of the digitalization and for that matter cashless transactions regime, you can come to the conclusion that the failure tax should be rejected , it should be withdrawn to allow people to participate in cashless economy,” he said.

Expected revenue from the e-levy has been revised downwards from the initial ¢6.9billion as stated in the 2022 budget statement to ¢611million in the mid year budget review.

It is recalled that the government earlier indicated that a number of the revenue handles including the VAT were underperforming.

For instance, Information Minister Kojo Oppong Nkrumah said that was a situation that should be confronted in order to rely less on financing and also reduce the debt burden. 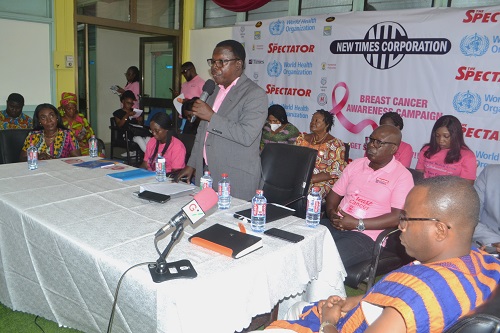 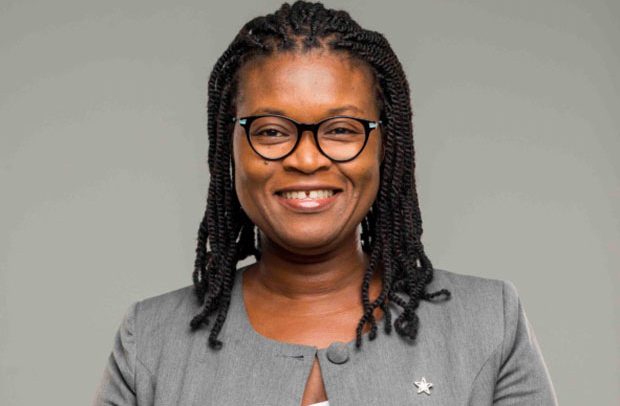