The Hilla Limann administration was not a partisan-winner-takes-all government in the country, the Chief Executive Officer (CEO) of the Limann Foundation Dr. Zilla Limann has said.

This, according to her, ensured massive development in the country in the few years he stayed in office.

Dr Zilla Limann, who is the sixth child of her father, pointed out that when former President Limann was voted into power in the Third Republic, there was famine and turmoil in the country, resulting in people forming queues to purchase commodities and profiteering in the market space existed.

But, she said, the then administration was able to turn the economy around within 27 months with a multi-faceted strategy in governance.

Zilla enumerated the achievements of her father including the construction of the Kpong Dam to augment electricity in the country, the establishment of the satellite station at Kuntunse to enhance communication, paving way for the advent of color television in the country.

She also pointed out how Dr Hilla Limann was interested in agriculture so he supported the cocoa sector and established many irrigated plantations across the country. She said ex-President Limann helped a lot of rural start up businesses and banks in the country.

Dr Zilla Limann opined that it is unfortunate that the history of the President of the Third Republic is blatantly glossed over when it comes to our past leaders in the country he loved and sacrificed so much for at the expense of his family’s leisure.

She made these known in an interview with Johnnie Hughes on the Community Connect program on 3FM, Friday, September 24.

Dr Zilla Limann was speaking on the back of the 42nd anniversary of the Third Republic which lasted from 24th September 1979 to 31st December 1981 when he was overthrown by the Provisional National Defence Council (PNDC) spearheaded by ex-President Rawlings.

“They literally took a lot of the things that he was doing and passed it off as theirs, which was unnecessary because as long as Dr Hilla Limann was concerned it’s about Ghana, it was not about PNDC, NDC, NPP or whatever. He was an open book, ‘do whatever you want to do, use my skill, use my expertise, I don’t care’. Ex-President Rawlings ended up using a lot of his ministers. And it was in his era that we actually had an all-inclusive government, bringing in people from everywhere.

“It wasn’t about today’s who-you-know government, it was about what you know, your abilities, so if you were in any party he would put you there. It was not about party personalities being in certain positions because they are from his party, it’s about expertise, skills and can you do the job? That’s what was important”, CEO of the Limann Foundation posited on the Community Connect program. 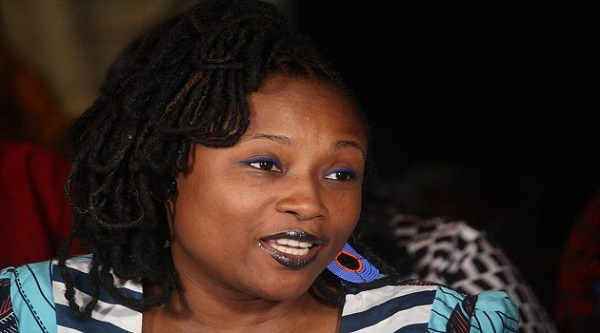 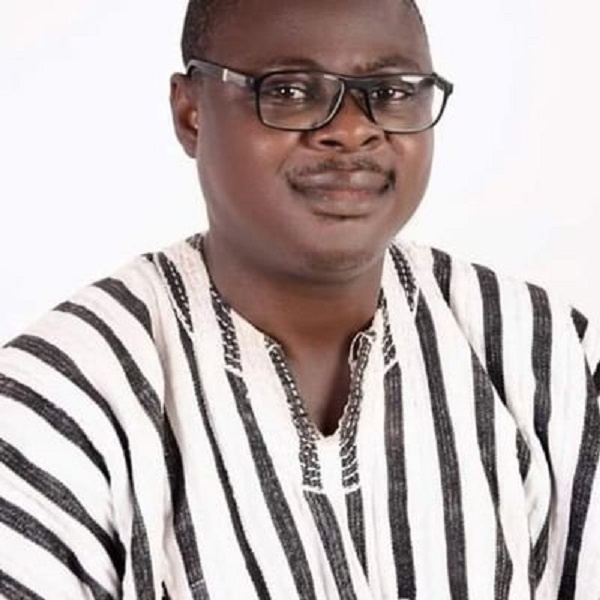 My father had sex with me – Daughter of NDC guru alleges 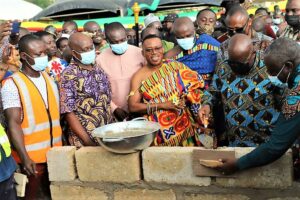 Obuasi has seen transformative development under my Administration – Akufo-Addo 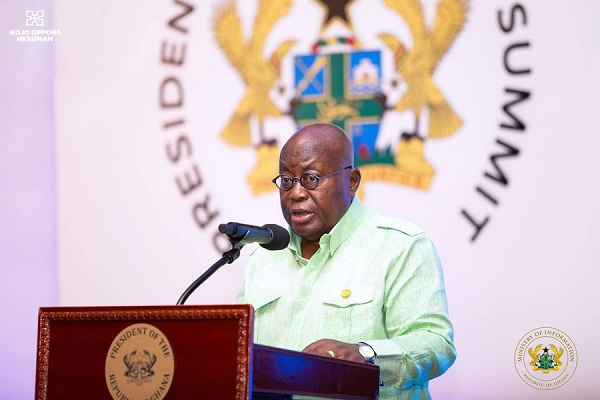 Obuasi has seen transformative development under my administration - President Akufo-Addo 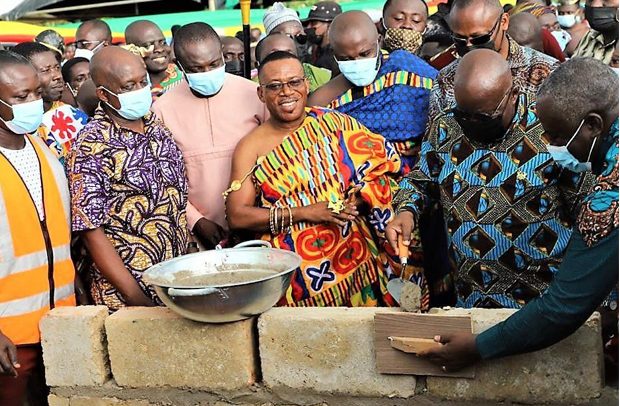 Obuasi Has Seen Transformative Development Under My Administration – President Akufo-Addo

‘My Daughter Did Not Commit Suicide’