Portuguese coach Mariano Barreto expected very little from Michael Vinicius even though the club told him the Brazilian was a ‘top striker’.

Barreto admits the description of Vinicius as a ‘top striker’ surprised him because, from his experience as a manager, Brazil’s best talents play in Europe.

Vinicius joined Kotoko as a replacement for Kwame Poku, who left for Algeria after netting eight goals in the first round of the season.

Free agent Vinicius signed a two-and-half-year contract in March and teamed up with compatriot Fabio Gama.

His contract was, however, terminated after just 78 days because he couldn’t perform at the level expected of him.

“So I was surprised to hear that a top striker from Brazil is coming to replace Kwame Poku at Kotoko.”

“When they (Kotoko) told me a top Brazilian striker is to replace Kwame Opoku, I was surprised. Because why could a top striker in Brazil come to Ghana?”

Vinicius scored one goal in the two-and-a-half months he spent at Porcupine Warriors.

Meanwhile, midfielder Gama was excellent and ended the season with 10-goal contributions in as many games. 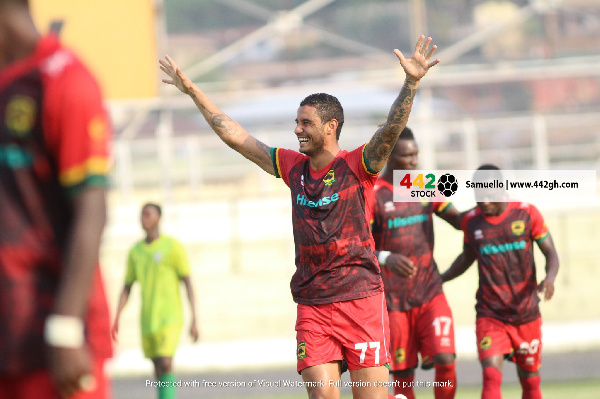 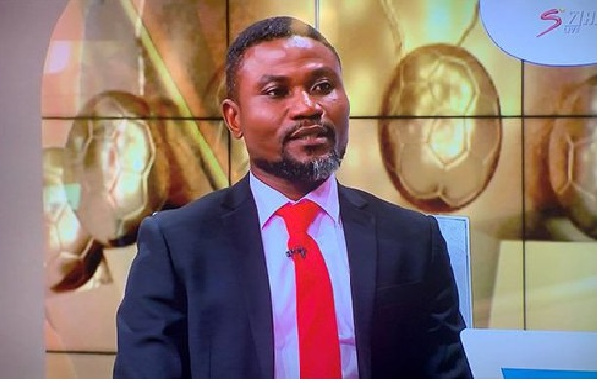