An Accra High Court has issued a substituted service to be given the members of the Ghana Registered Nurses and Midwives Association (GRNMA) over their strike action.

The Court said the injunction notice should be published by three media houses, notices posted on the gates of the GRNMA office or copies should be left with the security guards.

This comes after the nurses proceeded with their intended strike, claiming the Association has not received any injunction from any court.

After the Association and its allies announced their intention to embark on an industrial action by withdrawing their services, the National Labour Commission (NLC) proceeded to an Accra High Court to secure an interlocutory injunction on Friday, September 18.

Speaking on TV3‘s Midday Live on Saturday, September 19, Perpetual Ofori-Ampofo, the National President of GRNMA, stressed: “We have not been served.”

She said, as a result, “Nothing has changed until we are duly served”.

“Once we are served, we will meet as an association, with our allied associations and take a decision on the way forward.”

But the High Court’s Order to the nurses on Tuesday, September 22 said: “By posting same on the Notice of the High Court, Law Court complex, Accra.

“By delivering same to the security person at the said digital address of the GA 059-3733.

“By Serving same on the under listed mass media houses which are to make announcements of the said pending application and the order via their media houses for three times on 22nd September, 2020 and 23rd September 2020 respectively – Ghana News Agency, Joy FM, Citi FM.” 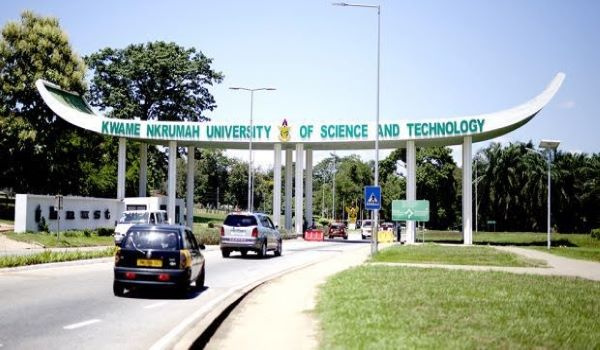 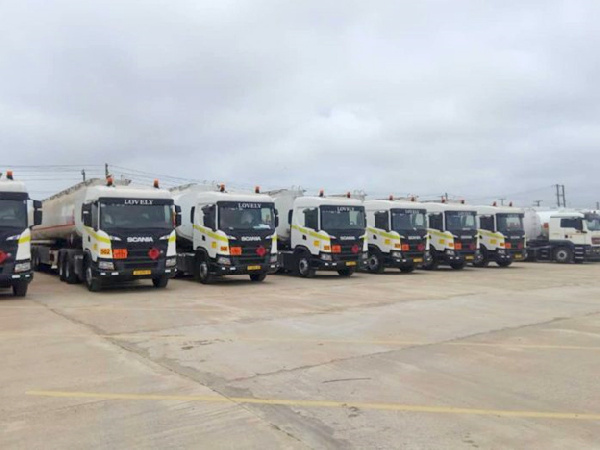 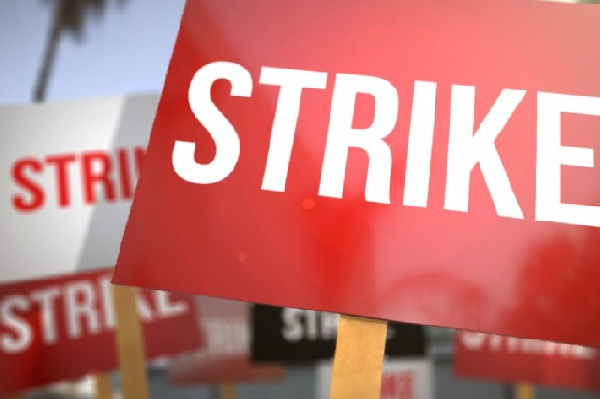 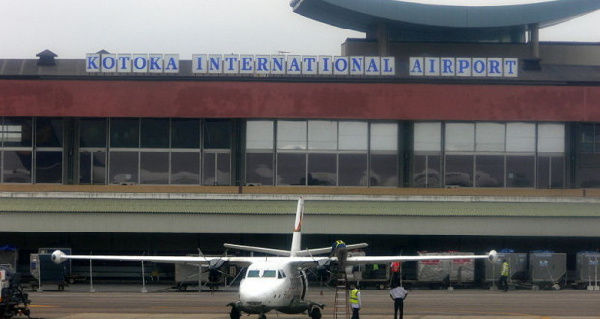 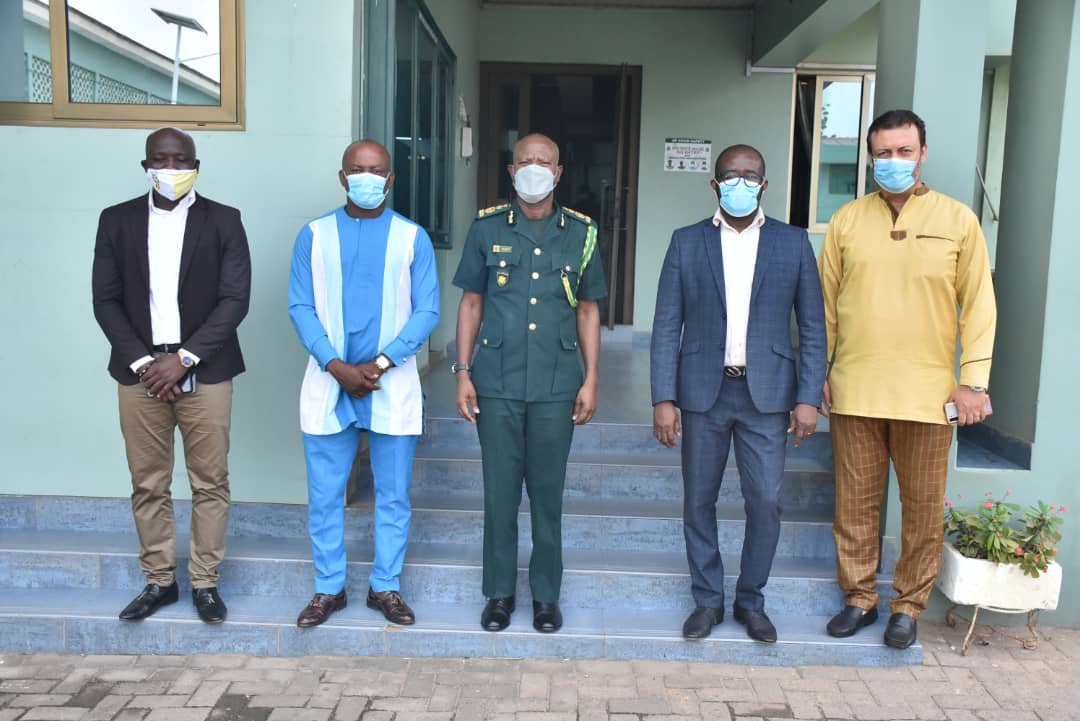 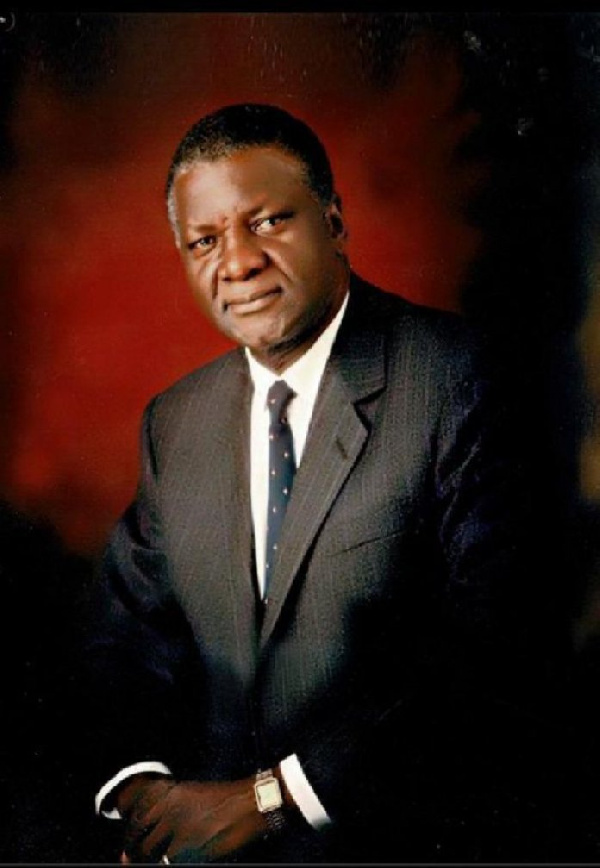