Artiste Manager Bulldog is putting his money on female rapper Eno to defeat any male rapper who dares to face her in a battle.

According to him, none of the current crop of rappers has the fortitude to face the rap prowess of Eno.

For some days now, Sista Afia has ignited a lot of controversy after the release of her song ‘WMT’ on April 22.

While Sista Afia did not mention names, some people have concluded that she took jabs at Sister Derby, Wendy Shay, and Efia Odo in the song.

Sista Afia released ‘You Got Nerves’ after that, prompting Eno to also drop ‘Argument Done’. Freda Rhymz, who didn’t want to be left out of the beef party, also released ‘Point of Correction’.

While the females are having a go at each other, Bulldog, who manages dancehall act Shatta Wale, has stressed that the female rappers are not Eno’s competition.

Speaking on Showbiz 927 on 3FM with MzGee, the artiste manager noted that the female rapper is even better than 97% of male rappers in Ghana currently.

“Eno, I have said countless times, she is better than 97% of the boys. Don’t even bring the women to start with…” he said.

Bulldog explained that with the exception of Obrafour, Okyeame Kwame, Lord Kenya, Tinny, and Kwad3e, Eno is better than the rest.

“Somebody will say oh me I be guy so I no go battle girl but you try bring your head, the girl will end your career,” he dared any male rapper.

To prove his confidence in the female rapper, Bulldog placed a GH¢50,000 bet on Eno to beat any male rapper who faces her in a battle.

“I can put money on it so they battle…I have my money on Eno.”

Born Lawrence Nana Asiamah-Hanson, Bulldog noted that Eno has been more consistent with her rap than male rappers today and his only worry is that the males won’t be clean when they face her in a beef.

“If Eno went head-to-head with somebody like M.anifest, M.anifest will be clean [unlike other rappers’.” 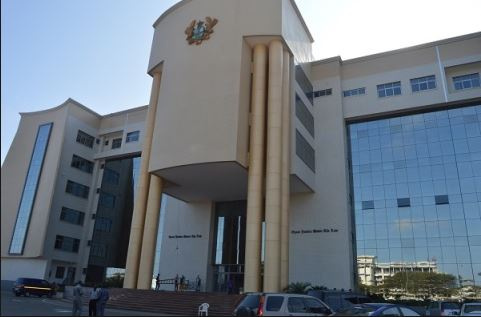 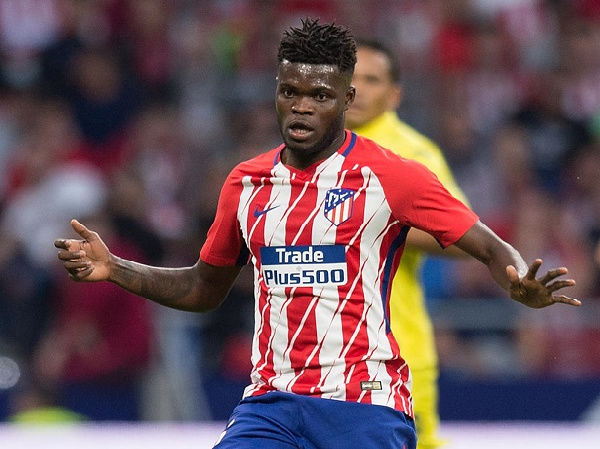 Register And Let There Be Peace 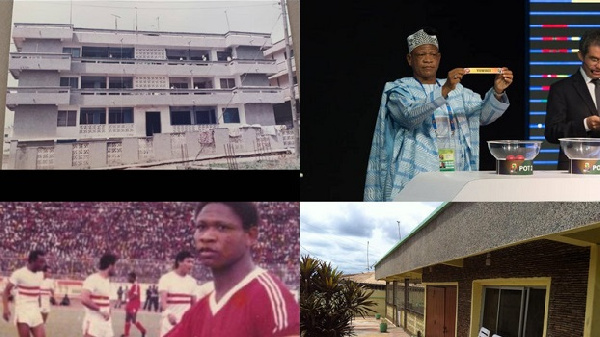