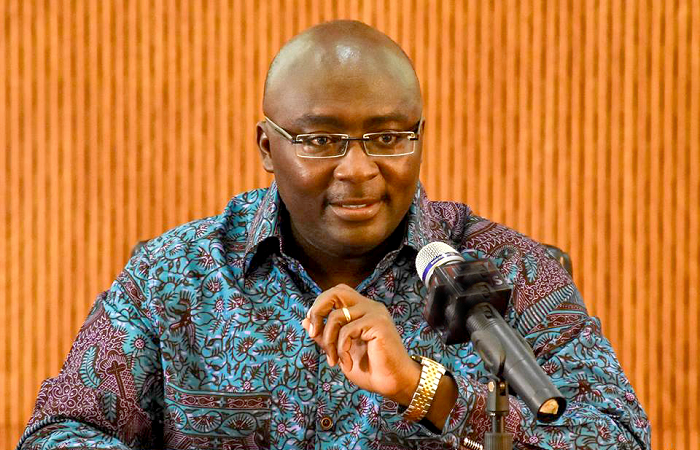 The World Bank Country Director (Ghana), Pierre Frank Laporte has affirmed an assertion by the Vice President, Dr. Mahamudu Bawumia, that unreasonable energy sector agreement by the Mahama government, which the present government has been paying, has had a significant negative effect on the country's economy.

At a recent lecture in Accra on the economy, Vice President Bawumia referred to what he called the quadruple whammy, as factors that have contributed to challenges the Ghanaian economy has been facing lately.

The quadruple whammy, the Vice President explained, were the effects of the twin global crisis of COVID-19 pandemic and the invasion of Ukraine by Russia, the whopping financial sector clean-up payments, as well as a staggering Ghc 17 billion payment as energy sector debt bequeathed to the Akufo-Addo administration by the erstwhile Mahama regime, which negotiated questionable take-or-pay deal experts, have faulted.

Following Dr. Bawumia's quadruple whammy speech, the IMF, through its Managing Director, has affirmed the Vice President's claim by insisting that the twin global crises; the covid-19 pandemic and the Russia-Ukraine war, have indeed impacted negatively on the downturn of the Ghanaian economy in the past two years.

The World Bank, in what is another vindication of Vice President Bawumia has added its voice, by saying that the over GH¢17 billion which the Akufo-Addo government has paid as cost of excess energy capacity charges, in other words, energy the country doesn't need which the Mahama Government signed for, has contributed in suffocating the economy.

In an interview with television station TV3 on the Ghanaian economy, the World Bank Country Director pointed out the whopping losses in the energy sector as well as covid-19 difficulties, as factors making Ghana's economic challenges worse.

“The big issue has been on the fiscal side. Before the current crisis happened, we observed certain challenges on the budget side that really has been the area more hit by everything. Also where actions are required now to deal with them. For instance, on the revenue side, we have always been saying that this is an area where Ghana should do better. We are encouraged by the fact that this should be one of the areas for potential programmes and support from the World Bank. The problem is fiscal, not just revenue.

“The problem is that there are also spillovers from other sectors, or instance, the energy sector. There are about one billion dollars going to the energy sector because of losses. The sector itself is not financially viable and to keep it going you have to subsidize.

“Actions are required. Of course with COVID-19, the general business environment is been a bit more difficult.”

He added action is required and Ghana is likely to receive about $600 million as a balance of payment support for the next budget.

“If Ghana is able to meet all the criteria and is going to get the budget support from the World Bank, how much are we looking at?

“Normally, there is a hard rule and soft rule, we can give around 30 to 40 percent of the country’s budget support and for Ghana, we are looking around $600million. Ghana’s envelope for the next three years is $1.5billion,” he added.

Since the assumption of office of the current Government, Ghana has enjoyed a stable electricity supply in 2017, a clear departure from the almost five-year energy crisis under the previous government from 2012 to 2017, which was attributed to the then government's inability to make financial commitments to Independent Power Producers.

But the more recent stability, experts have said, is as a result of the current government's unfailing financial commitment to these power producers.

The stability has also been suffocating and draining government coffers as a result of the unavoidable yearly payment of nearly US$1 billion for power the country doesn't need, which was signed by the previous government. 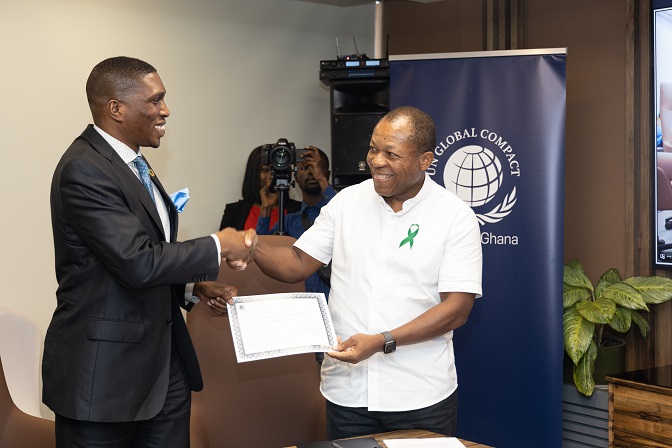 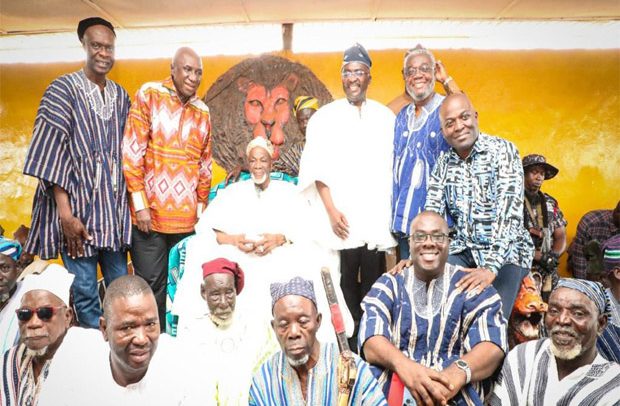 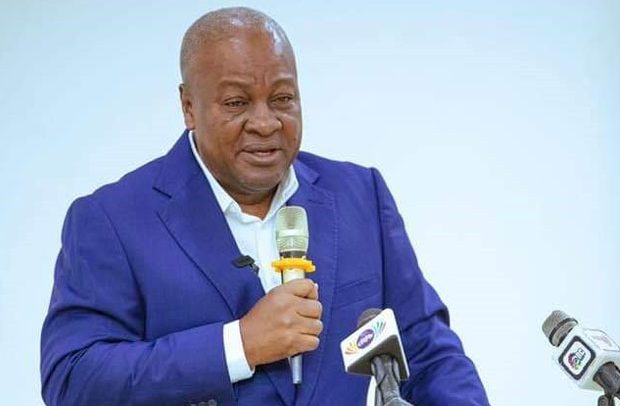