South Africa’s World Cup winner Sbu Nkosi has been reported missing by his club in Pretoria.

The Bulls said their last contact with Nkosi was on November 11 and that they opened a missing person case with the police six days later.

The 26-year-old winger missed out on the Springboks’ autumn internationals because of a rib injury.

“SbuNkosi has been absent without leave for the past three weeks,” read a Bulls statement.

They said they had attempted “phone calls, texts messages, calls to relatives, partner and close friends as well as four house visits to his known place of residence”, and the lack of contact led to “grave worry and concern”.

Nkosi has played 16 Tests and was part of the South Africa squad that won the 2019 World Cup. –BBC

Thorough investigation into missing twin saga a must 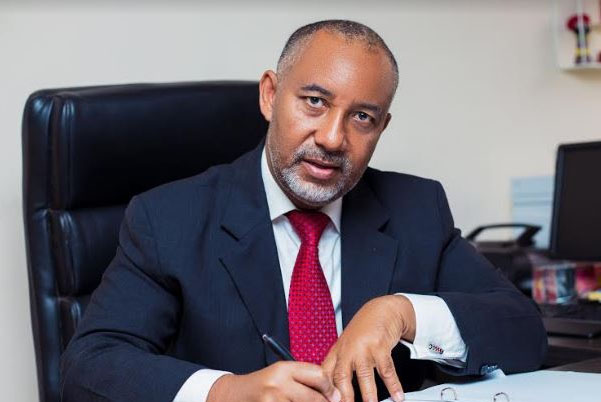 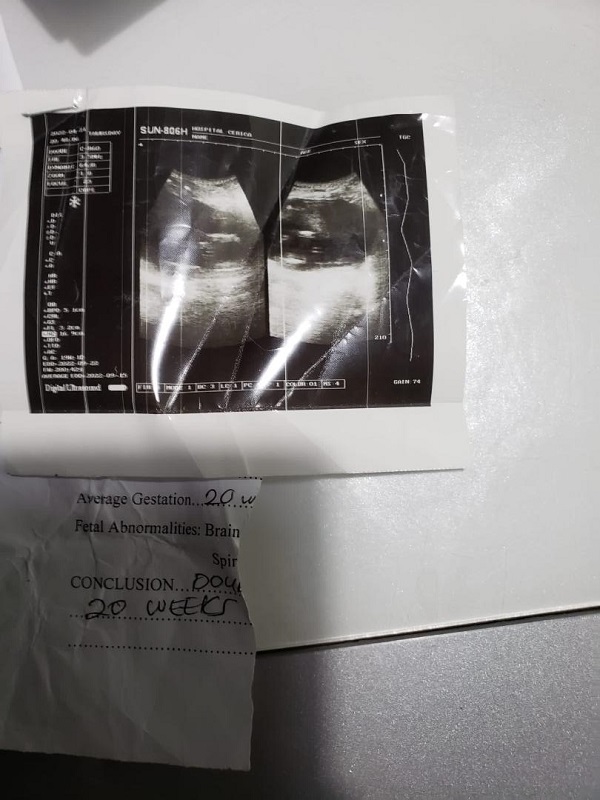 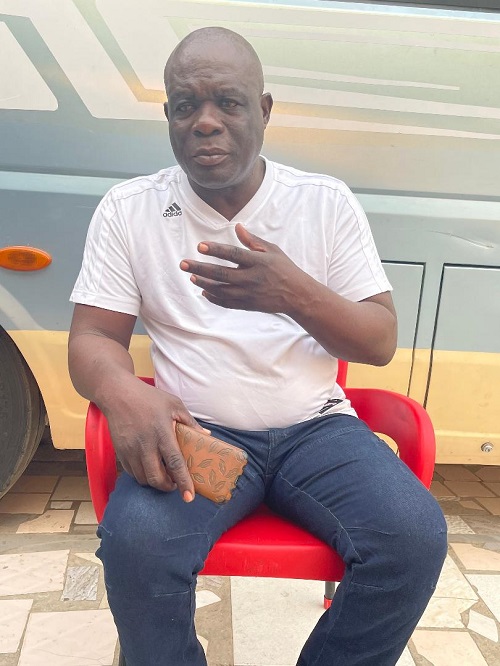 Missing twin saga: My wife’s placenta has been sent to Italy for analysis – Husband