During the administration of President John Evans Atta Mills some review of the country’s 1992 Constitution was understood to have been done.

Judging from the recent calls for the review of the same constitution, it can be concluded that the earlier effort could not meet the expectations of society.

For instance, in recent times, a number of Ghanaians have been calling for the expunging, not even a review, of Article 71 from the constitution because it is a drain on the country’s income or revenue and therefore a threat to its democracy.

This is a constitutional article that has categorised certain people as deserving special comfortable treatment for their services to the country.

They include the President, the Vice President, the Speaker of Parliament, the Chief Justice, the Justices of the Supreme Court, Members of Parliament (MPs), Ministers of State, political appointees, and public servants with salaries charged to the Consolidated Fund and enjoying special constitutional privileges.

What is worrying here is that the salaries and allowances of these people are determined by the President, on the recommendations of a committee set up by him acting upon the advice of the Council of State and that Parliament will determine the figures based on the advice of the same committee.

Some people, including the former National Democratic Congress (NDC) MP for Tamale Central and once the Minister for Lands and Natural Resources, Alhaji Inusah Fuseini, a beneficiary, are against the call for scrapping of Article 71.

Some people also argue that certain provisions of the constitution are entrenched and so cannot be reviewed because such clauses, in some cases, protect the rights of a minority from the dangers of majority actions and, in other cases, prevent amendments that would pervert the fundamental principles it enshrines.

The arguments, whether for or against, point to the fact that there is the need for constitutional review and this should be done according to the exigencies of the moment.

After all, a constitution is a living document.

One of our stories today contains the opinions expressed by a retired Supreme Court judge about the review of the 1992 Constitution.

Mr Justice Stephen Alan Brobbey says any such constitutional review should not tackle only one arm of government but also the others as well as all the flaws in society.

Justice Brobbey then calls for a wider stakeholder engagement and thinking on the review in order to not have many questions to answer about it.

We think the best approach to reviewing the 1992 Constitution has been provided because the stakeholder engagement should include views from the larger segment of society who are not constitutional experts but know problems some of its provisions are creating for the country. 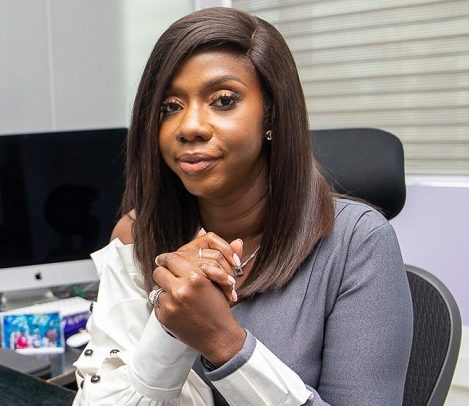