He noted that this budget would signal to the international community the government’s commitment and strategy to fix the broken economy sustainably, thus a failure to do so appropri­ately could translate into a total loss of confidence from the in­ternational community leading to the economy’s downward spiral.

“That budget is what is going to signal to all of us whether the government was really deter­mined to fix this problem and to put the economy on a sustainable footing going forward,” he noted.

Speaking on JoyNews’ PM Ex­press Business Edition on Friday, he stated that players from the international community would be taking into keen consideration how the government dealt with certain issues including revenue mobilisation and expenditure cuts.

He said “So everybody is ex­pectant and everybody is looking out for what is communicated in the budget on raising revenue; on the expenditure side of things; how we’re going to address the deficit and the financing of that deficit..”

“What role will the Central Bank play within all of this in terms of the inflation targeting framework; and what sort of other social mitigating support package will the government offer to citizens and at what cost? All of these are issues that many market participants and many observers, and people like myself are actually looking out for in the 2023 budget,” he said.

Dr Theo Acheampong cautioned that there could be a disconnect between the budget statement and the staff-level agreement from the IMF which was projected to be reached by the end of this year.

According to him, should that be the situation, it would fuel even more uncertainty thus fur­ther damaging the economy.

“Because ultimately, if the bud­get is read and we’re talking of a staff-level agreement by Decem­ber or early January, what that will do is to send a strong signal or confidence to the market par­ticipants or players that what you would expect in that staff-level agreement wouldn’t be any dif­ferent from what you’re actually seeing in the budget,” he said. 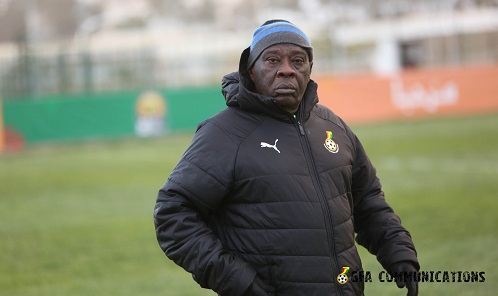 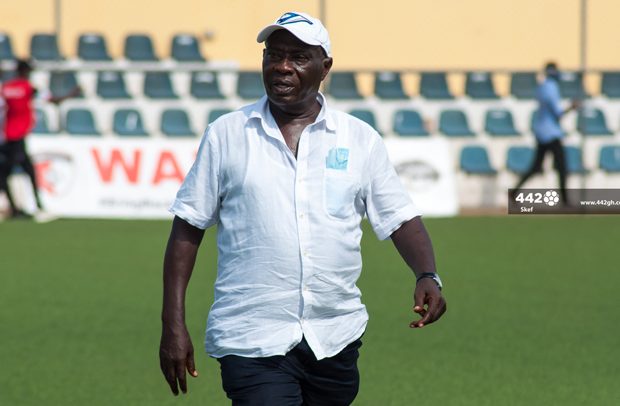 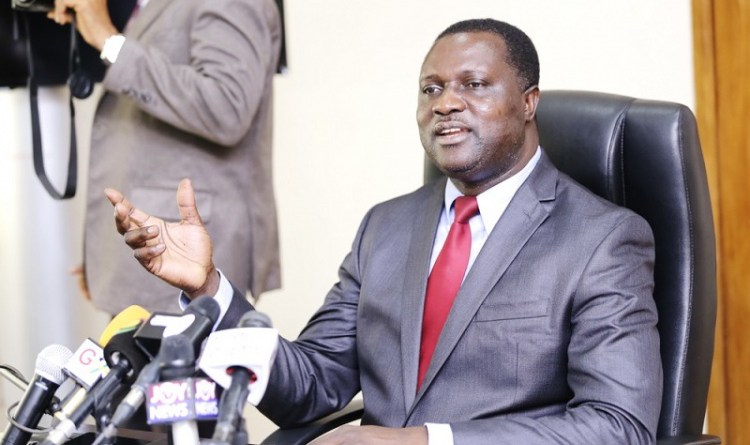 Our education system will attract other Africans to Ghana – Minister 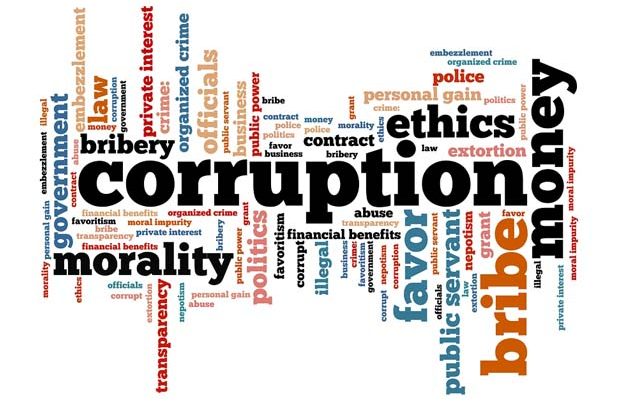