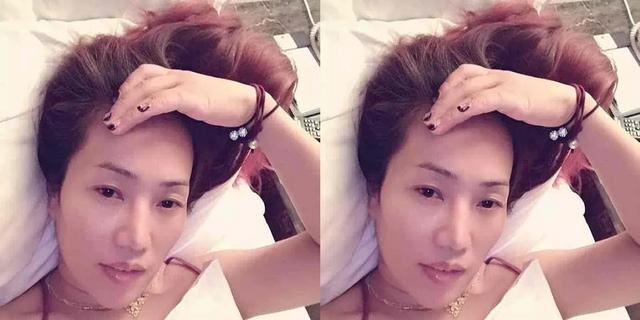 THE PROSECUTION’S third witness in the trial of Chinese national and illegal mining kingpin, En Huang, aka Aisha Huang, has told the trial court that the accused has caused what he described as “wholesale damages” to farmers whose farms were destroyed as a result of her illegal mining activities.

The witness was answering questions by Miracle Attachey, counsel for Aisha Huang, who accused him of only coming forward to testify in the trial so that he would not be charged for undertaking illegal mining himself.

“I put it to you that the purpose of your evidence is to save yourself from being charged with illegal mining,” the lawyer suggested.

“I categorically reject that accusation. I am here to give evidence to ensure that justice is done to the perpetrator who illegally mined in the period of 2015 up to 2017,” the witness answered.

The lawyer further challenged the witness that he was eager to testify in the trial against Aisha Huang because of an investigation commenced against his (witness’s) company, Volta Resources Limited (VRL), for undertaking illegal mining.

“That isn’t true. I’m sitting here today giving evidence against Ms. Aisha Huang because she was specifically mining illegally on the concession of Volta Resources Limited. So my being here on this stand is directly correlated to the allegations of illegal mining against Ms. Aisha Huang,” Nana Prempeh replied.

The witness also rebuffed Mr. Attachey’s claim that Aisha Huang does not own excavators or mining equipment. He told the court that the accused person always showed up at the police station each time excavators and mining equipment were seized.

He went on to give a series of dates and places he met Aisha Huang after the lawyer asked him if he had ever met the accused in person.

“I’ve met her through her activities. One in October 2017, four of her excavators were seized by the law enforcement agencies and deposited at the 4th battalion infantry in Kumasi.

“In February 2016, Volta Resources made a complaint to the IGP against illegal activities of Aisha Huang and a team of officers were dispatched all the way from Accra to the concession and seized two of her machines,” he disclosed.

He added that in January 2017, the Bekwai District Police undertook an operation at the concession of VRL and two of her machines were seized.

The case was adjourned to December 29, 2022, for further cross-examination of the witness.

The Attorney General charged Aisha Huang with four fresh charges for engaging in illegal mining at Bepotenten in Amansie Central District of the Ashanti Region without valid licence.

The Chinese national, who is often referred to as Galamsey Queen, has also been charged for her illegal re-entry into Ghana after her deportation in 2019 and also for illegally employing foreign nationals.

State to call 11 witnesses to testify in Aisha Huang case 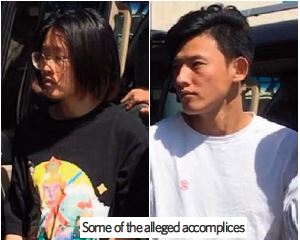