The Communications Director of the Ghana Football Association (GFA), Henry Asante Twum, has clarified the decision of his outfit to accept a ban on the Black Maidens from the Confederation of African Football (CAF) for age cheating.

According to him, the legal team of the Association advised against appealing the ban which will stop Ghana’s U17 female team from participating in the next two editions of the U-17 World Cup qualifiers.

The Maidens were also slapped with a 100,000 dollar fine in July of 2022 after being found guilty of age fraud allegations.

Two players Nancy Amoh and Rasheeda Shahadu were found to be above 17.

The Ghana Football Association had the option to appeal the decision by writing to the CAF Disciplinary Board but steered clear of doing so.

“We looked at the case. We analyzed the merits and demerits of the case and the legal team advised we don’t appeal” he said in an interview with GhOne.

“The Moroccans hinted to us that they’ve got information on our players and they have Ghanaians who provided that information to them and they are 100 percent sure that the information is nothing but the truth.”

“We requested for the information.

“Unfortunately, it happened that some of the players in the team at the time were not of the required age but at that time they had already played the first leg” he added

The Black Maidens are the only African nation to win in the quarter-finals of the U-17 Women’s World Cup placing 3rd in the 2012 edition. 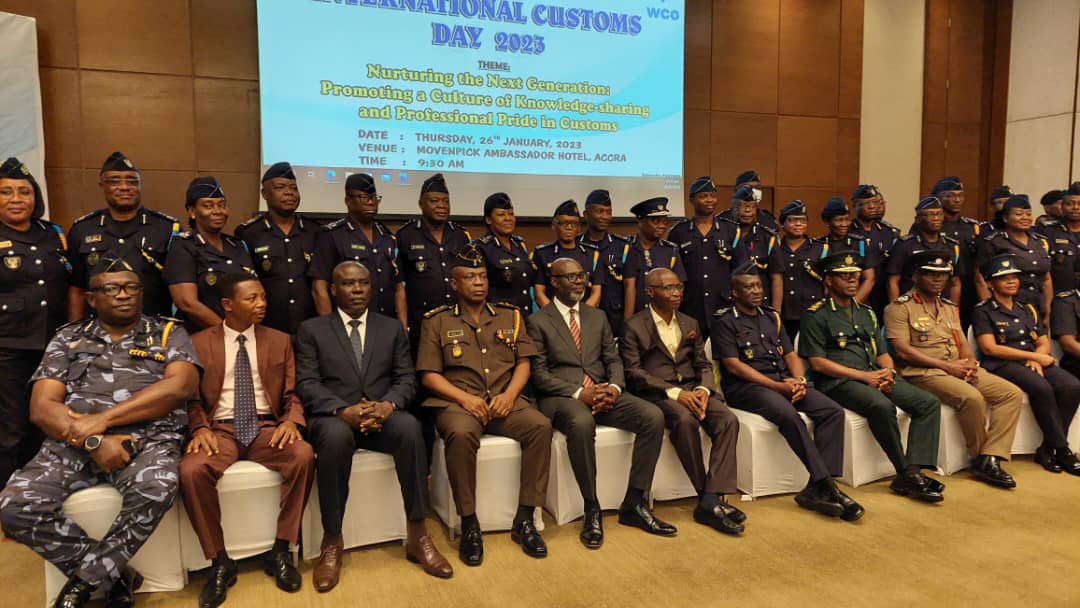 PURC: why tariffs for utilities have been increased Nat’l Cathedral: ‘No one leader can have all their preferences, methods, approaches accepted’ – Board tells Heward-Mills