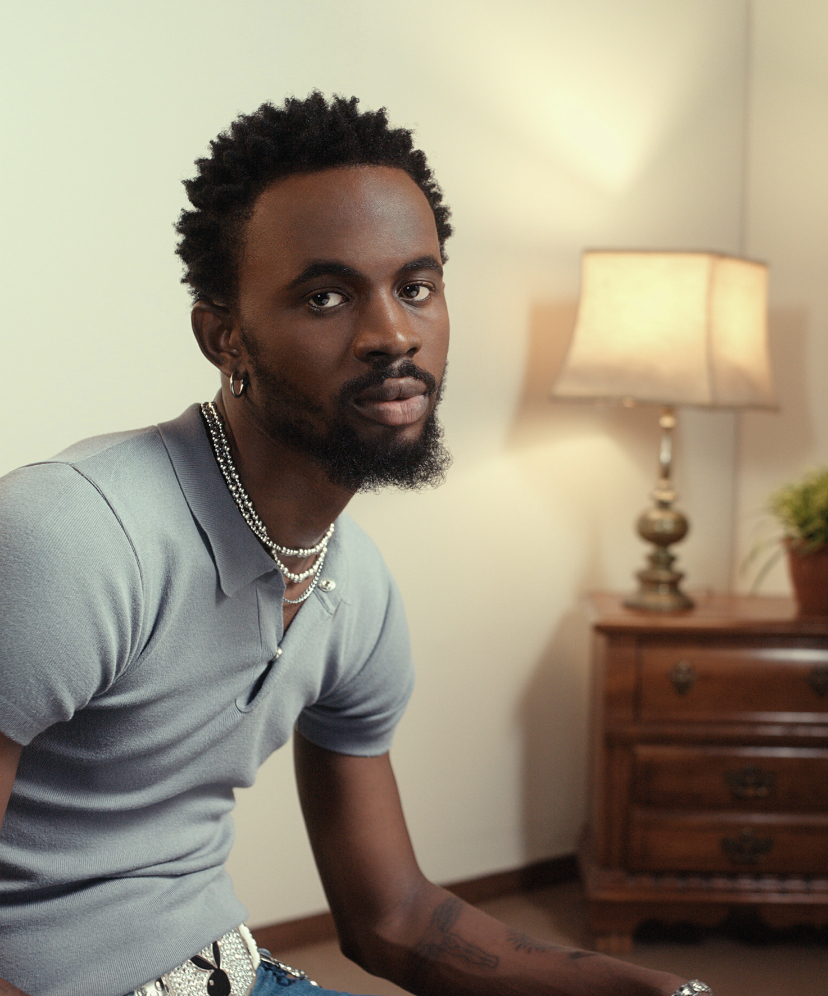 Earlier this year, Black Sherif took up all of the top positions on the various music charts across the continent and, to a lesser extent, on international charts. He comes back with Soja to cap off his incredible year and, hopefully, evict the tenants and landlords of their own charts.

It has been difficult for me to review Black Sherif’s latest record. My understanding of the song continues to grow after hearing it numerous times. Blacko may not even be aware of the gravity of what he has done. There’s a message for everyone in there.

This isn’t a review. This may be the simplest and quickest guide to understanding what to expect from him as an artist and, later, as a disruptor.

He’s not seeking another “hit” in Soja, in my opinion. Despite the fact that it might not seem purposeful, I believe he establishes the mood for “The Villain I Never Was,” his upcoming album. This record probably makes the album the most eagerly awaited Ghanaian musical display by any African on the continent, except for watching the Black Stars compete in the World Cup.

‘The Villain I Never Was’ @blacksherif_ forthcoming studio album led by his latest single, Soja!

Defining his own marking scheme, Soja is a pure manifestation of his artistic versatility. Every artist seems to have “the mysterious box” as their archenemy. It can trap a talent just as it can end a career or inspire a creative person to become a genius.

Soja is a pure expression of his range as an artist, writing his own marking scheme. “The mystery box” seems to be every artiste’s nemesis. Just as it can kill a career or drive an artist to a genius, it can also imprison a talent.

At this point, the only person or thing standing in the way of Black Sherif reaching the highest levels is Blacko himself.

To avoid losing the congregation that made him the preacher he is today after Kwaku the Traveler, Blacko has had to pause on his voyage, pick up his notes once more, and deliver another sermon. The third sermon is currently being delivered in Soja. Ghana has a new Highlife/Hiplife apostle.

We sought an identity in Ghanaian music to “wave the flag” and re-capture the world’s attention; Black Sherif may be the closest poster child. You can hear Soja, which, despite being a HipHop record, is heavily influenced by our traditional adowa/kete rhythmic innuendos.

But one thing is certain: Blacko did not ask for this. It appears to be a case of being the “chosen one.”
Whether he is ready or not, he is constantly reminded that keeping his position at the top requires a lot of demons to prove his worth.
Stream ‘Soja’ here: https://music.empi.re/soja 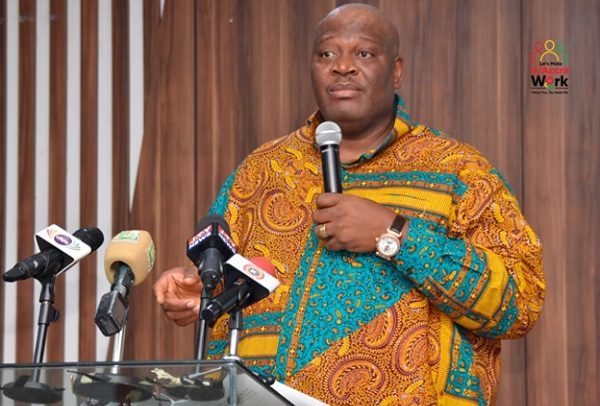